From living with numerous misfortunes, K-pop stars IU, Sunmi, and Junsu used these unfortunate events they met to strive harder and aim at success!

On July 21, Mnet’s TMI News revealed the rankings for self-made stars, along with the celebrities born with a golden spoon.

On the list, self-made stars IU, Sunmi, and Junsu entered the rankings, whose from being underprivileged – now own billion won worth of real estate assets!

Starting with Sunmi, the “TAIL” singer entered the list as No. 7. She started her shining career as a member of the JYP Entertainment girl group and legendary Wonder Girls.

But little do people know that the icon was not well off. 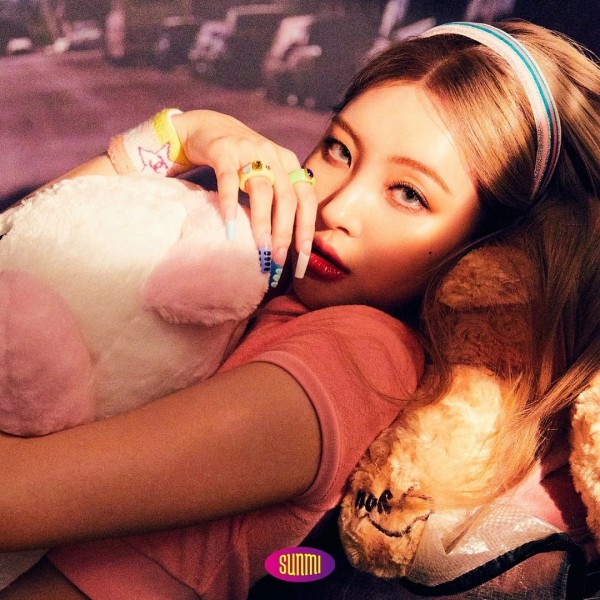 Sunmi became the head of the family when she was only in fourth grade due to her father’s complications with tuberculosis. She then decided to become a singer to earn money quickly, but three months prior to her debut, her father passed away.

With all of her hardships, the current solo artist rose to fame and success, and she now has multiple real estate assets. The “Gashina” singer owns a residential and commercial complex apartment in Samsung-dong, worth 1.65 billion, and she receives 10 million won.

Back when Junsu was still in elementary school, his family didn’t have enough money, the reason why he lived in a single room with his parents and twin brother.

When he rose to stardom as a TVXQ member, and later on a JYJ member, the self-made star gifted his family a townhouse in Paju, Gyeonggi Province worth 1.8 billion won in 2011.

In addition to this, Kim Junsu owns a luxurious house worth 7 billion won as well. It is located on the 67th floor of Lotte World Tower and was bought in 2017.

Junsu also has three other officetels in Cheongdam-dong, which cost a total of 3.44 billion won.

Lauded as one of the best solo singers today, IU is well-loved by Korea is truly the epitome of success. She is a self-made queen!

But not everyone knows she lived a tough life as a child. She and her brother had a difficult life because of their parents facing unfortunate debts.

Due to this, she and her sibling were left into their grandmother’s single room full of cockroaches and lived off with potatoes.

Before rising as the “Nation’s Sweetheart,” IU received multiple rejections from 20+ auditions, and even got scammed prior to its debut as well. 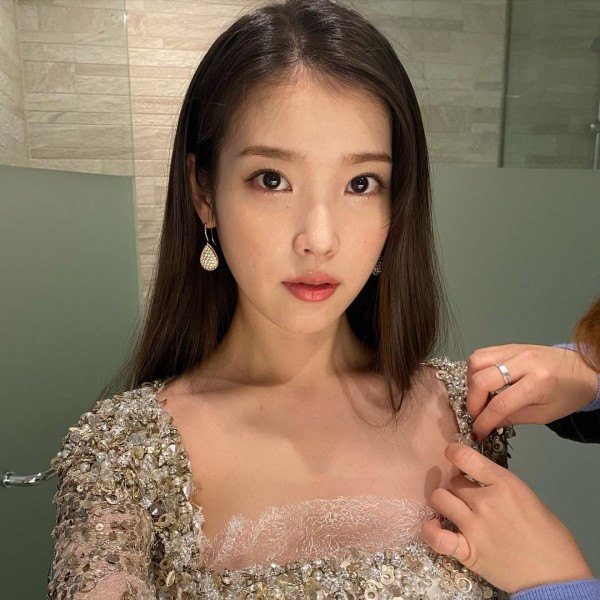 Fortunately, she got accepted as a trainee in Leon Entertainment (hereinafter KAKAO M) and finally debuted as a singer under the agency. Though her debut was not that successful, with her impressive singing skills, IU reached the limelight with her classic hit, “Good Day,” back in 2015.

Today, the singer-actress owns a 4.6 billion Gwacheon building she purchased in 2018, which is currently worth 6.9 billion won. The building is provided free of charge as a working space for junior musicians.

Also, the Yangpyeong country house and land that IU bought to stay with her family cost 3 billion won. The Cheongdam apartment, which IU recently bought, was paid 13 billion won in full cash!

Do you know other self-made K-pop stars? Let us know in the comments!