Members of the cast of “Flower Crew” have apologized for their heavily criticized treatment of BTS’s Jungkook and actor Kim Min Suk on a recent live broadcast of the show “Flower Crew.”

During the voting process on June 7’s second episode, Seo Jang Hoon says, “Some people may have felt uncomfortable or offended [watching our show], but I think they misunderstood due to not knowing what went on before and after what was aired. It will be our last broadcast, and all I want to say is that we had so much fun filming.”

He continues, “There is no designated person to lead the show or anything, so I am sorry for any discomfort we may have given. I just want to let people know that there is a difference from what others think and what we know.”

Ahn Jung Hwan adds, “All six of us have gotten really close already. We started calling each other ‘hyung‘ and ‘dongsaeng‘ in just one day.” 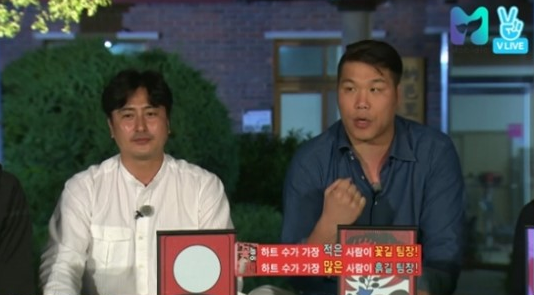 Jo Se Ho also explains, “I am also sorry if I have made the audience feel uncomfortable. I may have acted differently since I was trying to get to know [Jungkook and Kim Min Suk].” 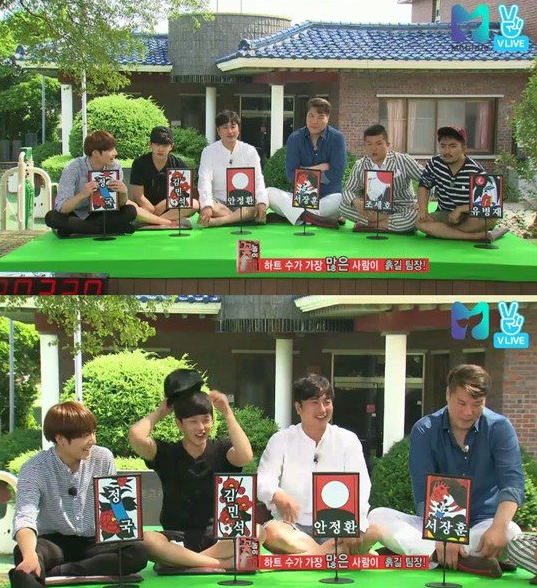 What do you think of their apologies?