OCN’s “Tell Me What You Saw” has released new stills showing Girls’ Generation’s Sooyoung in danger.

“Tell Me What You Saw” is a suspense thriller that tells the story of Oh Hyun Jae (Jang Hyuk), a genius profiler named Oh Hyun Jae who has lost everything and Cha Soo Young (Sooyoung), a detective with a photographic memory. They team up to track down a serial killer who has returned.

In the previous episode, Cha Soo Young had discovered traces left behind by Jung Chan Goo (Kim Seo Ha), a suspect on the run. She relayed back to Oh Hyun Jae, “There are bloodstains on the door handle of the third freezer,” but her message wasn’t properly relayed because of surrounding noises. Not realizing this, Cha Soo Young walked into the freezer alone and was attacked by Jung Chan Goo.

The new stills show Cha Soo Young searching through the freezer with a nervous look in her eye, as well as Jung Chan Goo after he disguises himself as a security guard to get the jump on her. All they leave behind is the small received that Cha Soo Young had been using, and it is discovered by Hwang Ha Young (Jin Seo Yeon). It remains to be seen whether Oh Hyun Jae and Hwang Ha Young will find enough clues to track down Jung Chan Goo and save Cha Soo Young. 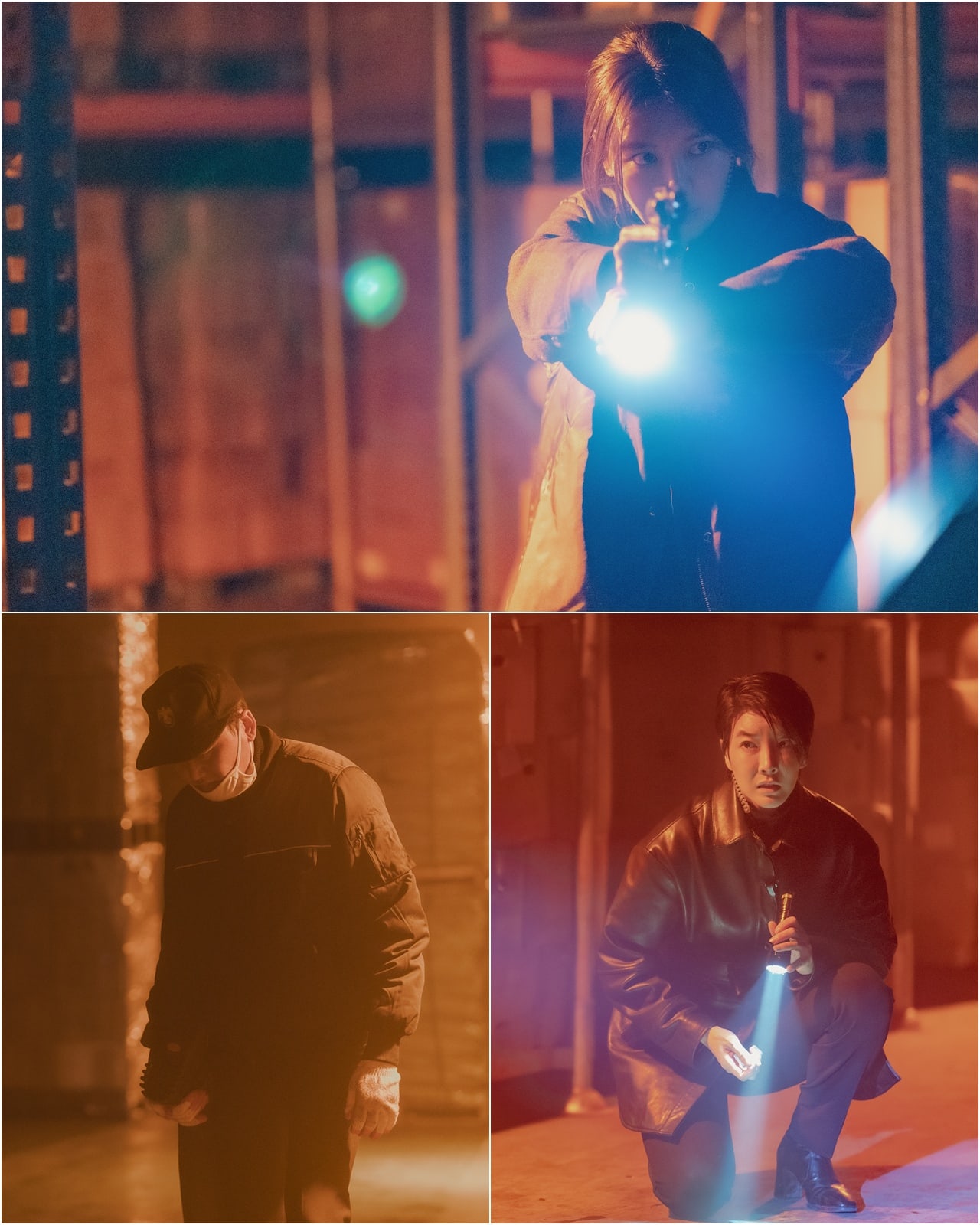 The fate of Cha Soo Young will be revealed in the upcoming episode of “Tell Me What You Saw,” which will air at 10:50 p.m. KST on February 9.

Check out the latest episode below!

NCT U Had No Idea What A Bop Was, So Haechan Schooled Them –...

Dreamcatcher’s ‘The World Of The Married’ parody comes to dramatic conclusion...