Ji Chang Wook, Sooyoung, Sung Dong Il, And Won Ji An Have Different Perspectives Of Life In “If You Wish Upon Me” Character Posters – KpopHit

KBS 2TV’s upcoming drama “If You Wish Upon Me” unveiled character posters!

“If You Wish Upon Me” is a new drama inspired by an actual organization in the Netherlands that fulfills the wishes of terminal cancer patients. Ji Chang Wook will star as Yoon Gyeo Re, a man who has been pushed to his limits by a difficult life full of struggles. However, when Yoon Gyeo Re winds up having to volunteer at a hospice, he finds his life changing in unexpected ways while helping to make the patients’ wishes come true.

The posters preview the main characters with quotes that shed light on their personality. First off, Yoon Gyeo Re catches attention with his subtle smile. His attitude about life is depicted by the phrase, “I want to be happy for at least one moment before I die.” What kind of backstory is he hiding behind his smile, and how will his daily life change after joining Team Genie? 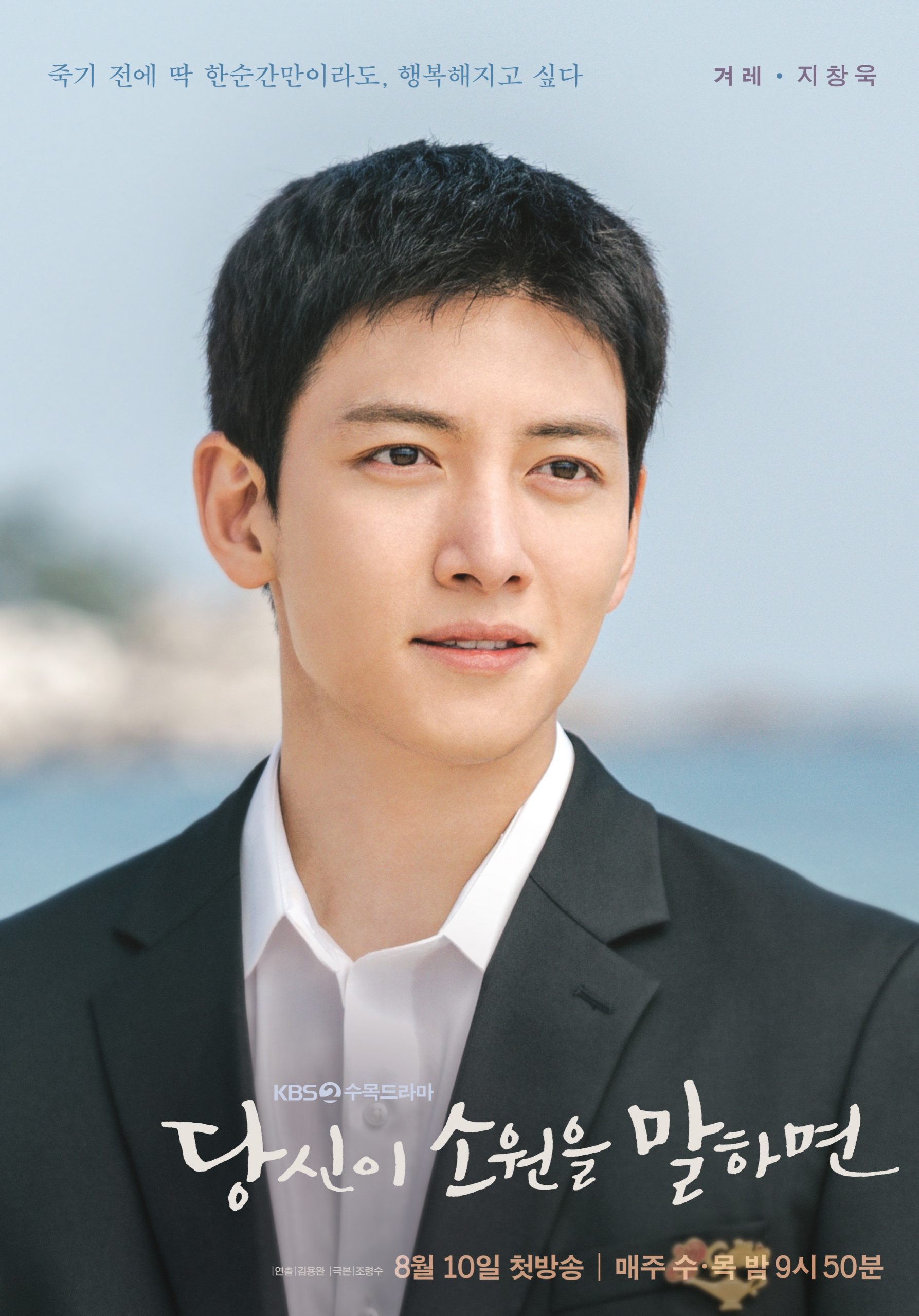 Sung Dong Il will be playing Kang Tae Shik, who works at the hospice hospital as the volunteer chief of Team Genie after losing the meaning to life. He is a passionate volunteer who takes his role seriously, and as perceptive as he is, he knows everything that happens in the hospital.

In the poster, Kang Tae Shik clearly reveals the aspect of a passionate volunteer team leader who leads Team Genie. He exudes warmth with his broad smile, and the text reads, “Who are we? We’re the Avengers of the world of wishes.” 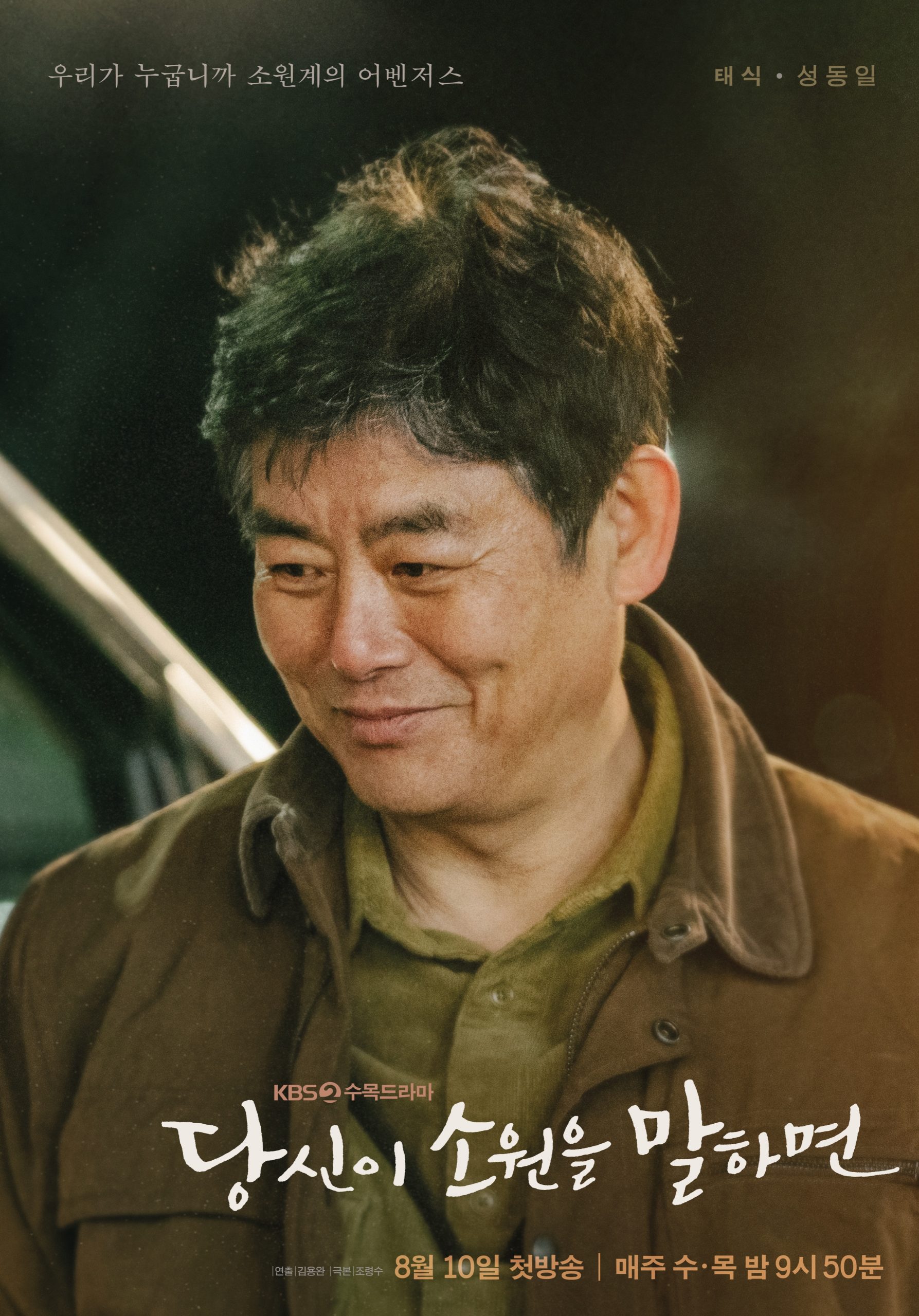 Girls’ Generation’s Sooyoung will be transforming into the hospice hospital’s nurse Seo Yeon Joo. In contrast with the typical image of an angelic nurse, Seo Yeon Joo is obsessed with exercising and considers muscle loss to be the end of the world. Seo Yeon Joo is an icon of health, vigor, and liveliness, and she is also a figure who gives hope to everyone in the hospital with her shining existence.

Seo Yeon Joo has a glowing smile on her face, and she radiates with positive energy. Her quote reads, “Because I want to get stronger and be of help even a little bit.” 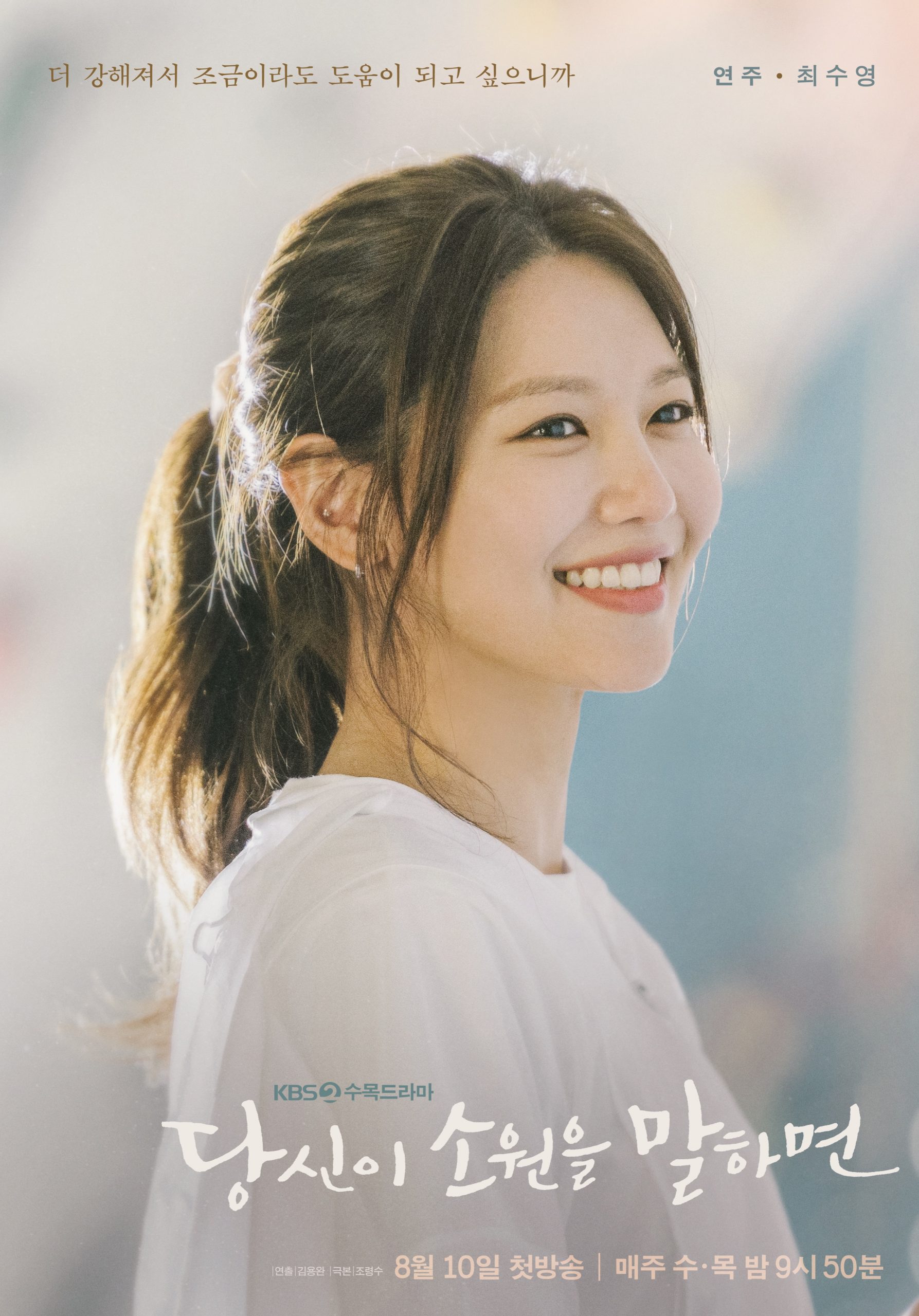 Won Ji An plays Ha Jun Kyung, the human embodiment of a black swan. Having been abandoned by her parents, she grows up to be a person rooted in death and despair. She becomes obsessed with Yoon Gyeo Re after he lends her a helping hand for the first time in her life.

Whereas the other three characters are full of hope and joy, Won Ji An coldly stares ahead of her without any hint of warmth on her face. The phrase on the poster reads, “Everyone here looks happy. Except for someone.” Fans can look forward to what thrilling variable she will play in Yoon Gyeo Re’s life and Team Genie. 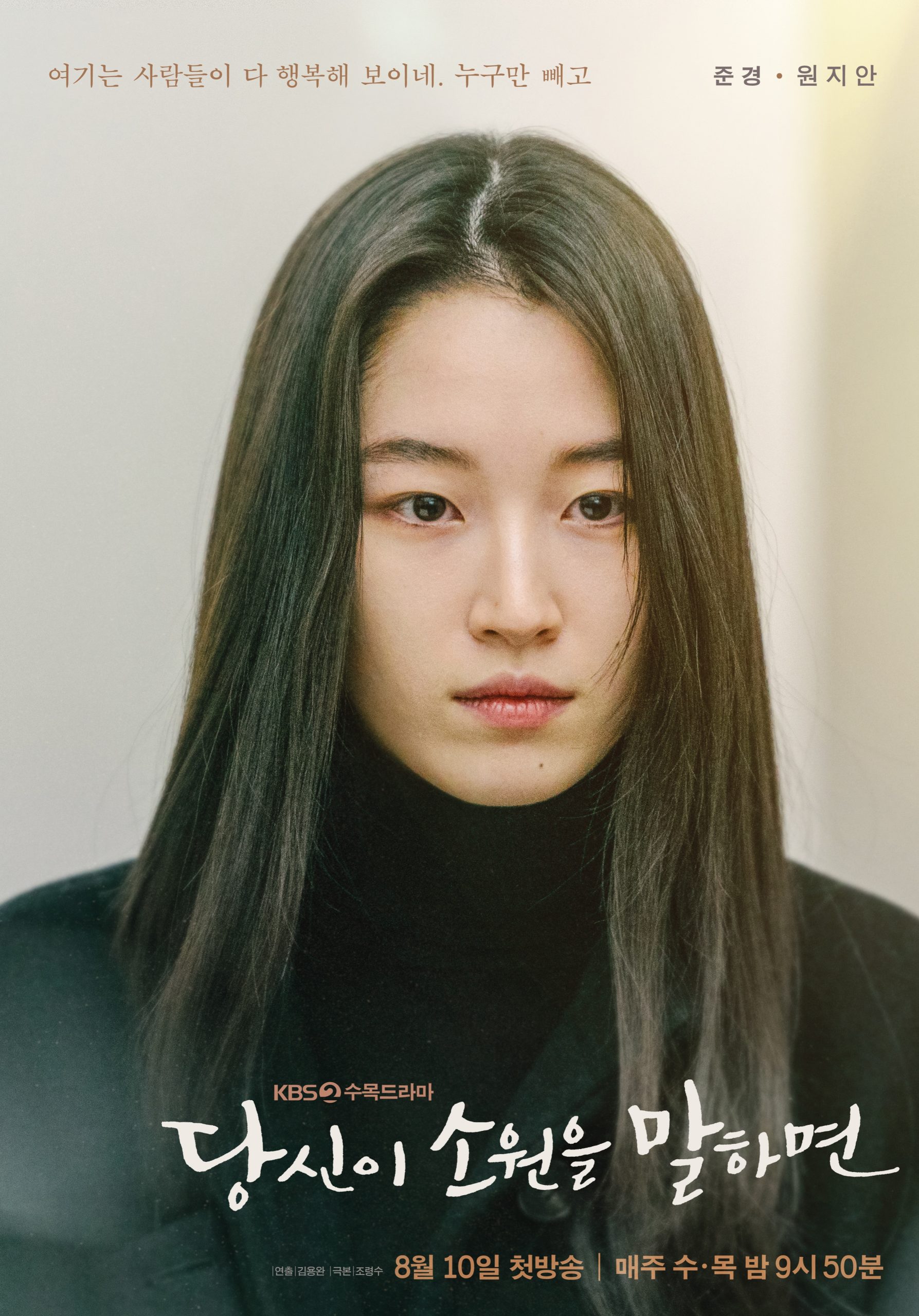 Also check out Ji Chang Wook in “Backstreet Rookie” below: