The new stills for the upcoming episode show Choi Dae Hyun leading Jung Saet Byul to a special location for a special event. The two are casually but nicely dressed for an evening under the stars and Jung Saet Byul is delighted by the candlelight surprise. However, the atmosphere soon turns serious as the two engage in conversation. 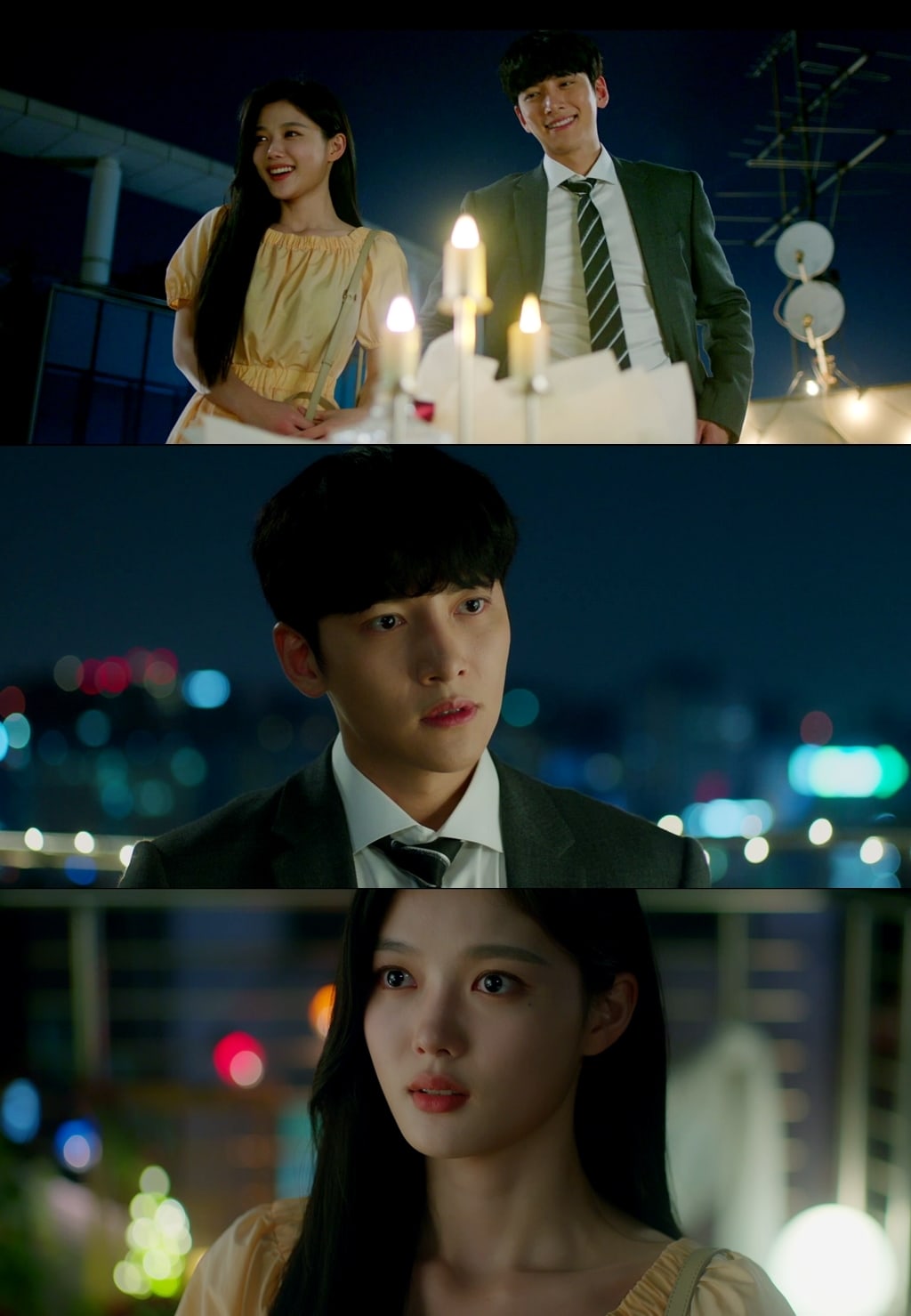 This episode of “Backstreet Rookie” will air on August 1 at 10 p.m. KST.

Check out Kim Yoo Jung in her previous drama “Clean with Passion for Now”:

U-KISS’ Soohyun Shares Hope For Group Comeback, Thoughts On Difficulties Of Being An Idol, And More – KpopHit