Jay B Reveals He Wants to Collaborate with IU, Defines GOT7 in His Life + Hints His Solo Release – KpopHit 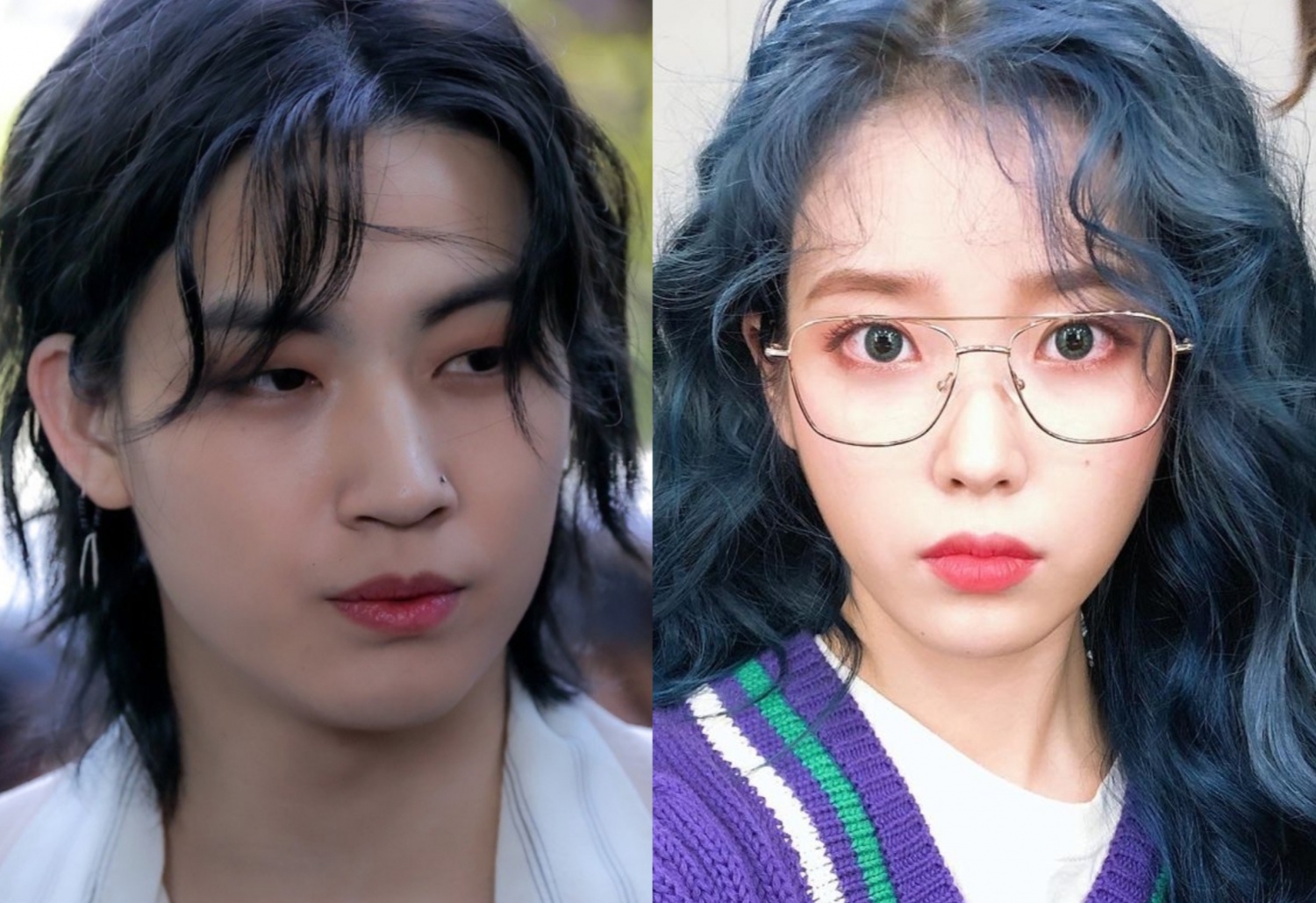 GOT7 Jay B, who currently enjoys his career as a freelancer, sat down with “The Star” Magazine for an interview about his music plans, future collaborations, and more.

On March 6, GOT7 Jaebeom, hereinafter Jay B, appeared for an interview for the Korean magazine “The Star.” In a video uploaded through their official YouTube channel, the leader and member of the seven-member group answered various questions regarding the group’s plans, his solo career, and more.

In the video, Jay B immediately brought laughter to the set when he greeted the viewers formally. The staff then said he can talk casually, and redeemed himself by coolly asking K-pop enthusiasts if they had their meal and wished them a good day.

When asked about how he’s doing these days, Jay B proudly shared, “Jay B is free!” He then went on by describing that being a freelancer is not much different from having an agency, wherein he works during working days and rest or does music during rest days.

The male idol also affirmed that he’s been having fun since he becomes a freelancer as he gets to realize the importance of the opportunity to work in detail.

Moving forward, Jay B shared his feelings as well regarding GOT7 leaving JYP Entertainment. He carefully answered that they also considered the situation of the current agencies the other members are signed to for the sake of their group. Adding how they are actually thankful to JYPE for creating their group.

In the same broadcast, Jay B, as the leader asked the members for a clear answer about the direction that they will lead.

Jay B narrated that he asked for affirmation to the members while saying, “Do a team if you wanna do this passionately, and don’t do it if you just want to be in a team.”

As he defined GOT7, the star genuinely said that the members are so important to him, something that “he must have” both psychologically and financially, along with his appreciation that he is now the Jay B that fans know because of the team.

Read More: GOT7 Jay B Reveals His Thoughts after Leaving JYP Entertainment + What He Will Show as ‘Jay B’ and ‘Def.’

On the other hand, Jay B also shared the artist that he wants to collaborate with in the future.

After thinking for a while, he shared the reason why IU is the one he chose, saying, “The person who has a tone that I like.”

He followed up that though it may be impossible for IU to do K-hip-hop, the idol left his message, “I’m gonna do my best. If you like my song, I’m gonna appreciate it so much if you feature my song.”

Before the video concluded, he hinted that he will be releasing his songs soon after finishing more than three albums, and though it is still in progress, fans can anticipate it.