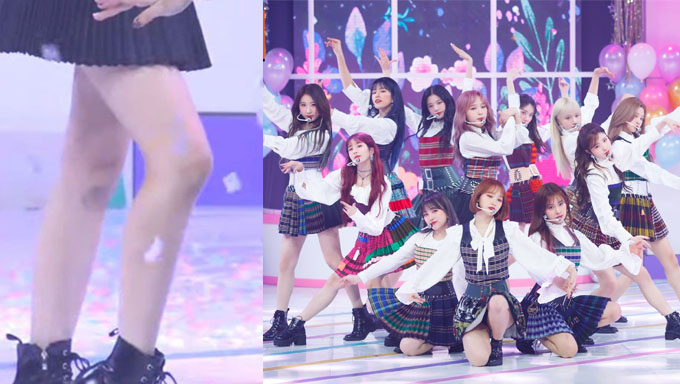 IZ*ONE
has returned with their 1st full length album “BLOOM*IZ” on Feb. 17 and many of their fans, WIZ*ONE, were very excited for their return. It was also noted that the girl group had broke the record for the highest amount of album sales in the first day and week among K-Pop female groups.

With that, they also had their comeback show through Mnet where they had performed their title track ‘FIESTA’ as well as B-tracks ‘SPACESHIP’ and ‘Sunflower’.

As the focus videos were released just a day ago, WIZ*ONE also could not help but noticed the bruises that could be seen clearly on their knees. 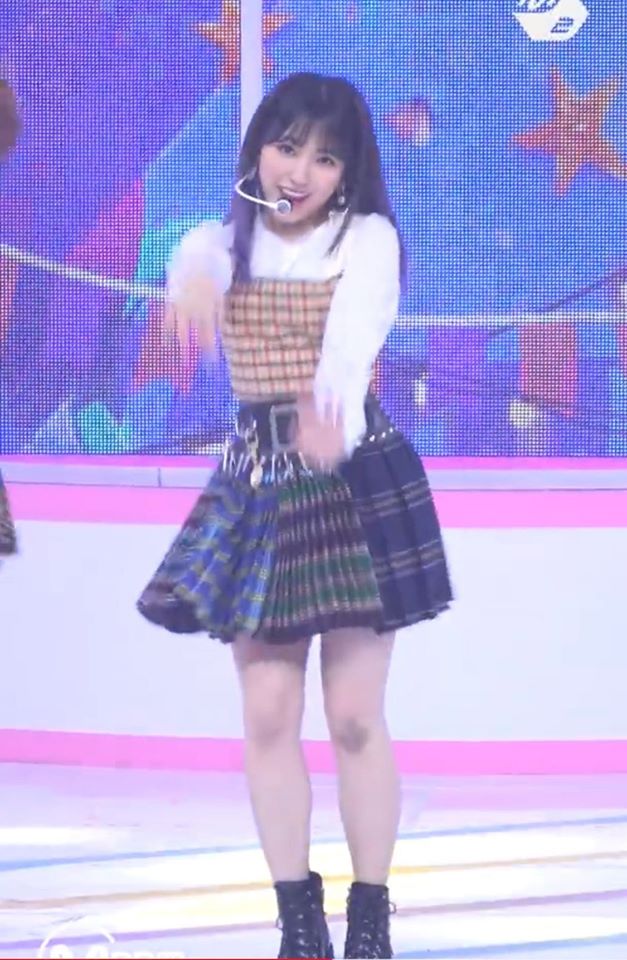 On member Nako‘s left knee, her bruise could be seen clearly. 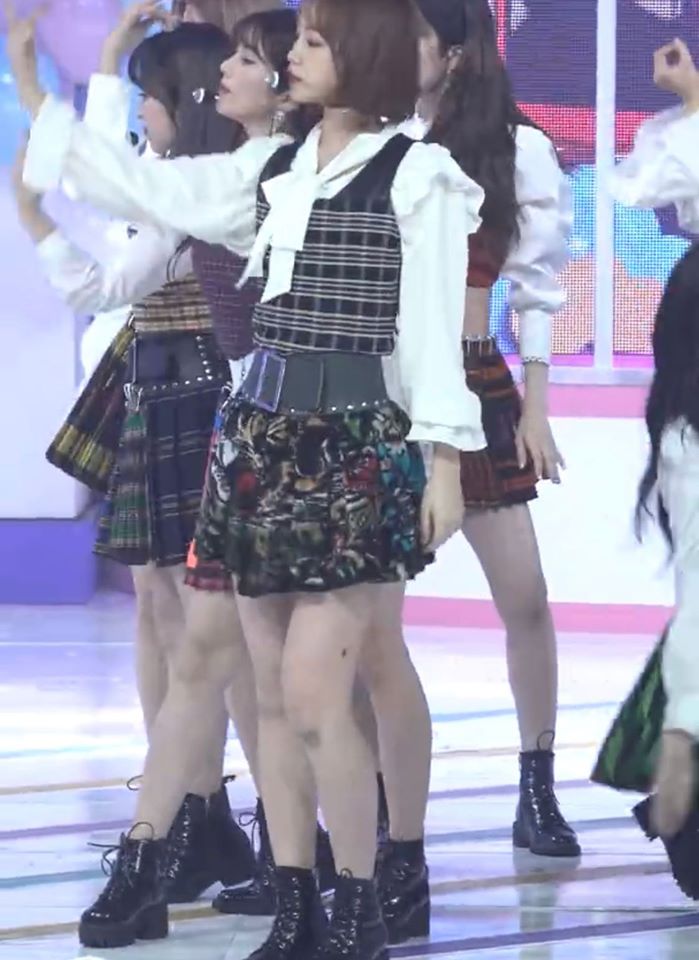 It seemed like almost all the members have bruises at similar areas probably because of the following dance move. 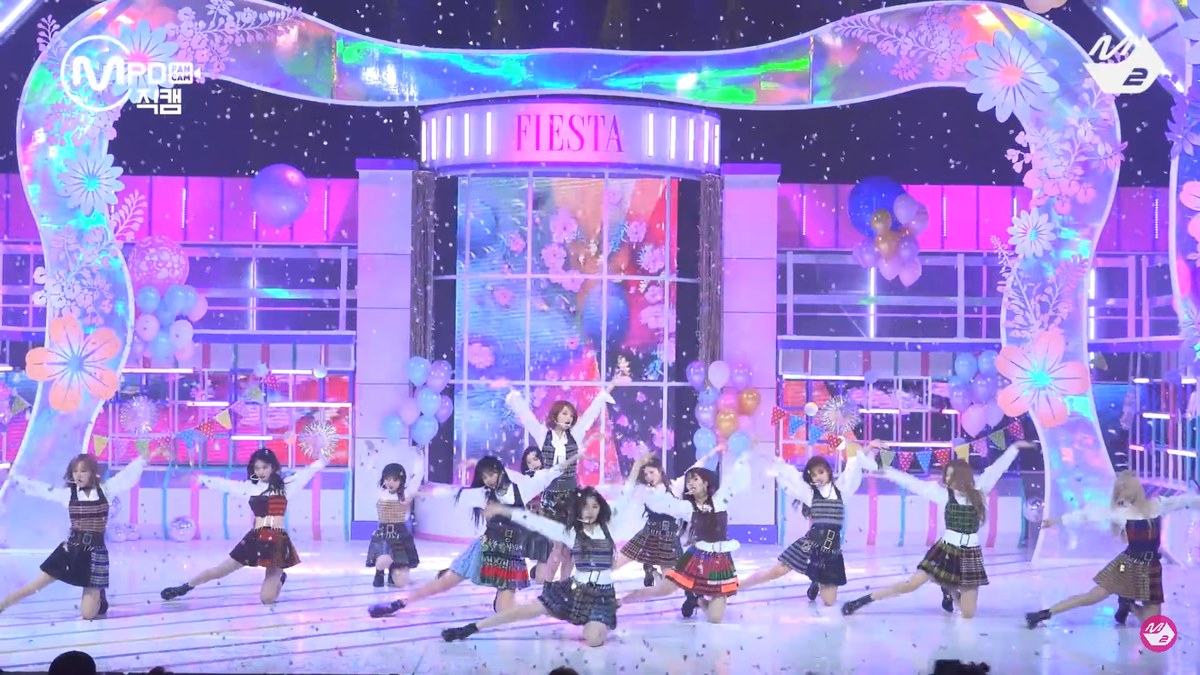 They were kneeling on their left knee and there is a very high chance that because of this move, many have bruised their knees.

Seeing that, fans were worried and hoped that they will take care of their knees and health especially since they had just began their promotional activities. Some also shared that their heart ached after seeing how much effort they had put in for this comeback.

Did your heart also ache after seeing the pictures?

Excusing Yourself 101: Watch And Learn How BTS’s Jin Tried To Ditch His Workout...