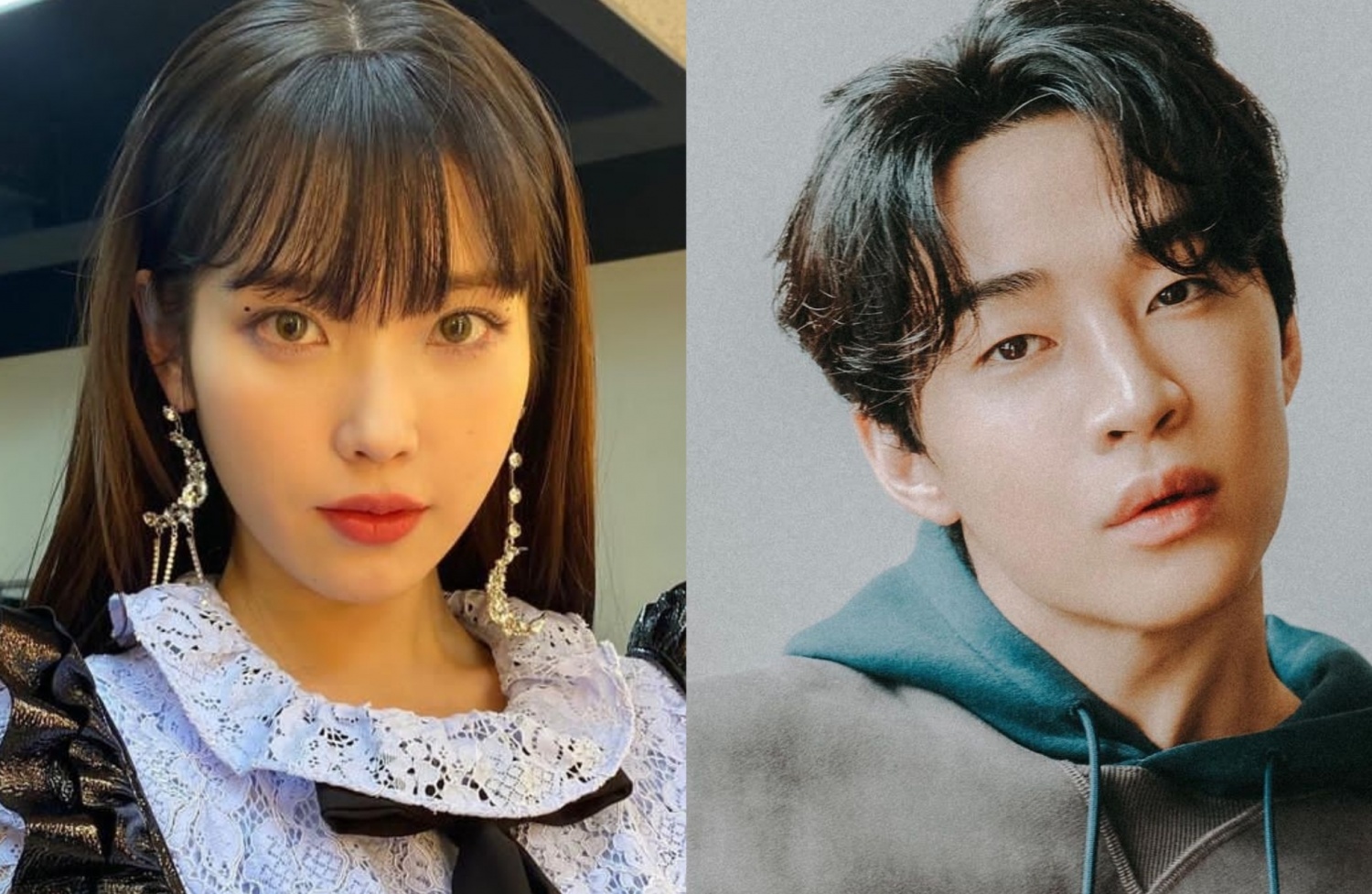 Who’s your favorite “all-rounder” idol? Star1, on Saturday, presented six Korean stars who slay in the entertainment, acting, and music fields with their versatility.

On Feb. 27, Star1, a Seoul-based fashion and lifestyle magazine, listed the “all-rounder” slebs who are currently taking their name and fame on top of every field they are in.

In a world where it is challenging to achieve success in one thing, there are all sorts of “all-rounders” who can show excellence and generate favorable reviews in multiple industries, may it be in the acting, entertainment, or music department.

We bet you already have someone or a few in mind!

The following are six all-rounder stars who expand their spectrum to infinity with their overflowing skills and talents.

According to the magazine, due to the singer-actor’s uniqueness, there is no second “Lee Seung Gi” who can replace him, even during his hiatus and military enlistment.

Aside from being a successful singer who released the hit tracks “Will You Marry Me?,” “Because You Are My Woman,” and more, he’s also a successful celebrity who’s always the PD’s “Pick” in numerous entertainment and variety shows.

When the star hosted JTBC’s “Singer Gain,” Lee Seung Gi drew much attention to the broadcast for touching the hearts of participants and viewers with sincere empathy and appreciation.

Now, again, it’s time to divide the weight of music and entertainment into acting. He is about to return to the small screen with tvN’s “Mouse.” Following the success of Netflix’s “Vagabond,” expectations are high Lee Seung Gi’s forthcoming character.

Henry is truly a genius! Aside from gaining initial fame as a former Super Junior member, he attracted music enthusiasts with his unconventional way of producing music, such as making melodies by tapping glass cups or banging trash cans or chairs.

In addition to this, from violin, drums, piano, guitar – name all instruments and he will gladly play it for you!

Indeed, Henry is like a jewel in the field of entertainment and acting. In 2014, he showed his acting potential in the Chinese drama “My Sweet City” and his MCing skills in the “Begin Again” Series.

Henry is also a Tiktoker! With these, the singer-actor received the modifier “all-around” entertainer.

As a singer, Sejeong has a sweet, angelic voice, and she has the image of an adorable and pure idol as well. In fact, she’s also the cute Kim Sejeong of Netflix’s “Busted!,” the youngest cast member and among the smartest character in the mystery-thriller variety show.

Sejeong proved versatility more when she played the main role for “The Uncanny Counter,” showing her strong and powerful image. Instead of being tagged as a girl group member, it is now more often that she is labeled as the “next leading actress.”

You Can Also Read: These K-Pop Idols Are “All-Rounders” When It Comes To Talent According To Fans

“IU is a brand herself.”

Some say that IU is a genre. Topping the charts – which is often difficult for other acts – is easy for her that even the top 10 can be completed under IU’s name. What’s more is that there were instances where “IU vs. IU” occured for the top spot in music shows (meaning, two of her songs are vying for the trophy).

Currently, she’s been receiving positive feedback for her solo show, “IU’s Palette,” showcasing interaction with other K-pop idols and stars. On top of it, her YouTube channel also boasts 5.4 million subscribers, the 3rd most followed individual channel of a Korean idol.

Undoubtedly, IU is also one of the best idol-actresses in the acting field, cemented by her popular dramas, such as “My Mister,” “Moon Lovers: Scarlet Heart Ryeo,” and “Hotel Del Luna.”

Kim Yohan appeared like a comet through Mnet’s “Produce X 101.” Although the trainee period was the shortest among the participants and there was no stage experience, he continued to grow every round and eventually won the final National Center position.

Since then, he has made his debut with the project group X1.

After parting ways from the group, he rose as a solo artist and later on debuted for the second time in Wei.

In every variety show he attends, such as MBC’s “Radio Star” and tvN’s “Cashback,” Yohan always raises the viewers’ expectations for his good communicating skills and talents.

As an actor, Yohan received praises for his role in Kakao TV’s “A Love So Beautiful,” a Korean adaptation of the Chinese version with the same name.

Last but not least, Yoon Doojoon is one of the most loved heartthrobs who regularly knock on women’s hearts with his deadly charms.

As a K-pop idol, he’s not only a top-notch vocalist but a reliable leader to his HIGHLIGHT members as well.

Meanwhile, when it comes to acting, he can always attract viewers by digesting whatever role he is set to show.

READ MORE: These 6 K-Pop Idols Are Not Only Amazing Singers, They Are Also Talented Instrumentalists