ITZY Yeji Workout Routine 2021: Here’s How to Get Your Body in Shape like the ‘NOT SHY’ Songstress

Hwang Yeji is the most popular member of JYP Entertainment’s latest girl group, ITZY. Some fans love her for her impressive vocals, some for her dancing skills, while others also admire her slim figure that she maintains. If you’re curious about the ITZY Yeji workout routine and diet plan, then continue reading! 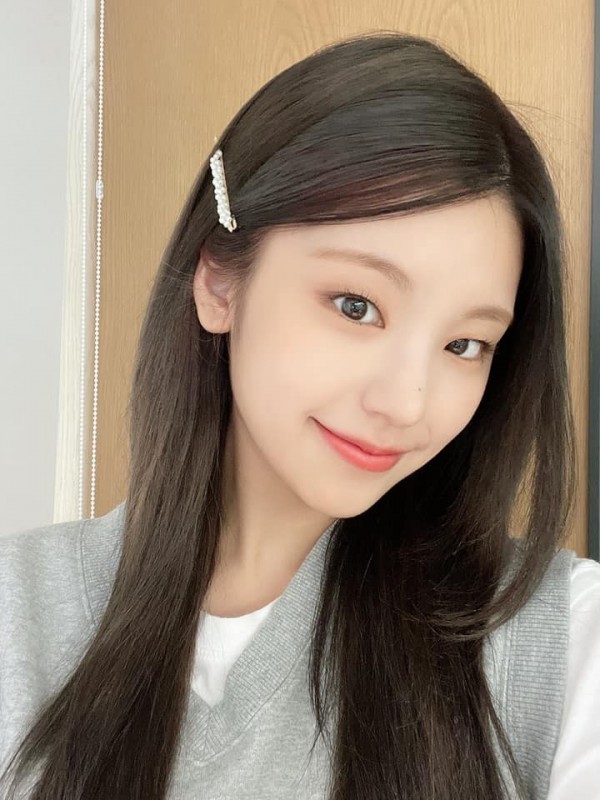 Working out is quite essential for K-pop idols so they can stay slim, so ITZY member Yeji also does it.

Before and after practicing the choreography of the songs they will perform, ITZY members do certain exercises. They will do some stretching for 15 minutes.

Regarding their dance practices, it normally lasts for two hours or more each day. Many K-pop fans have seen how difficult and intense ITZY’s dance choreography is for each song they release, hence, it is clear to say that the members burn a vast amount of calories during practice, at least 800 to 1,000 calories. 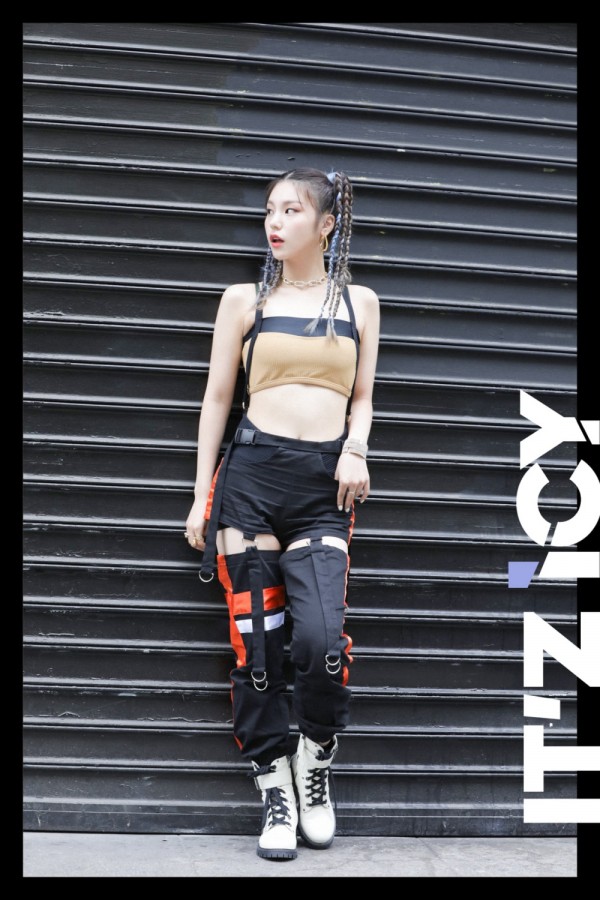 MIDZYs (ITZY’s fans) know that Hwang Yeji loves to eat cookies and chips, which are not healthy for the body and lead to gain weight.

Despite this, ITZY Yeji can maintain her slim figure through her regular dance practices. Since she moves much more than an average person, she can still eat sweets and not gain weight.

In a live broadcast held via Naver’s V Live in March of this year, ITZY Yeji, alongside Ryujin and Chaeryeong, performed a plank. 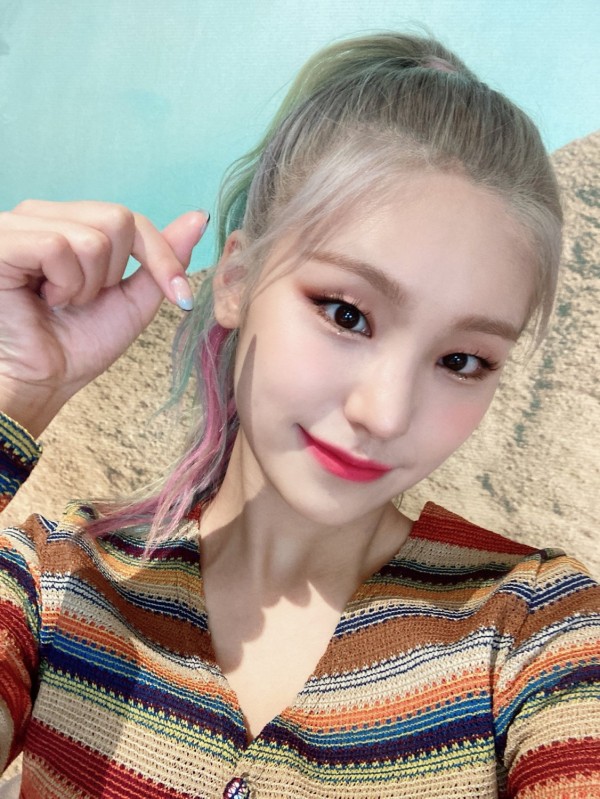 In the morning, ITZY member Yeji usually drinks water, but sometimes she eats watermelon. She would then eat meat lunch, along with her three favorite sauces: mustard, mayonnaise, and bean sauce.

When she wants a little snack, Yeji goes for watermelons. And at the end of the day, she eats a crisp and nutritious salad for dinner. Her salad typically includes a little meat such as chicken wings or breast. 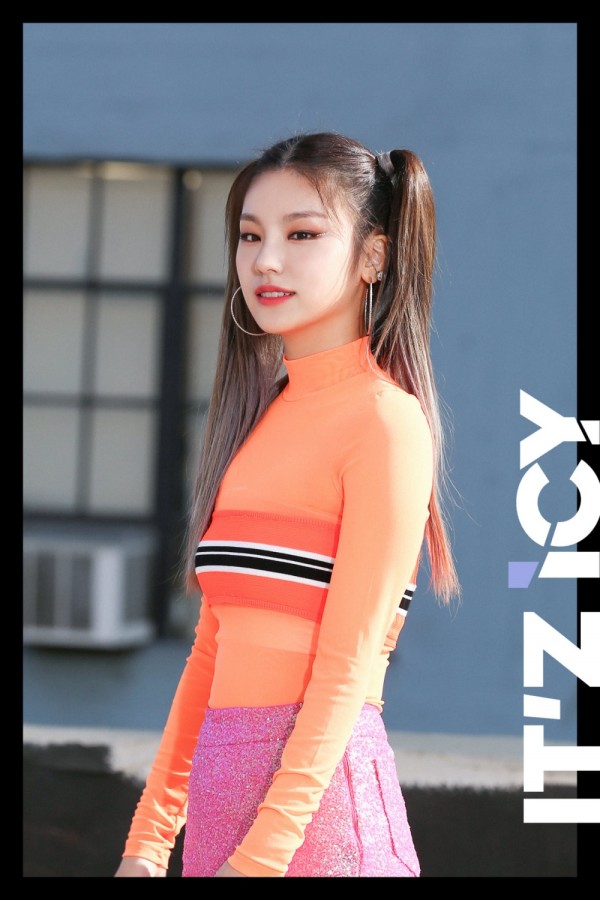 Another secret of ITZY Yeji’s diet is eating dried squid. Before eating it, she dips them into hot water and then into another bowl of water to remove its saltiness, which will help in losing lots of weight.

Aside from being low in calories (150kcal), each dried squid is rich in protein (21g of protein), which is also significant in losing weight.

In other news, ITZY announced on Sept. 14 that they will hold a live comeback show to commemorate the release of their upcoming full-length album “Crazy in Love.”

According to the post, ITZY’s comeback show will take place on Sept. 24 at noon KST, an hour ahead of their comeback. 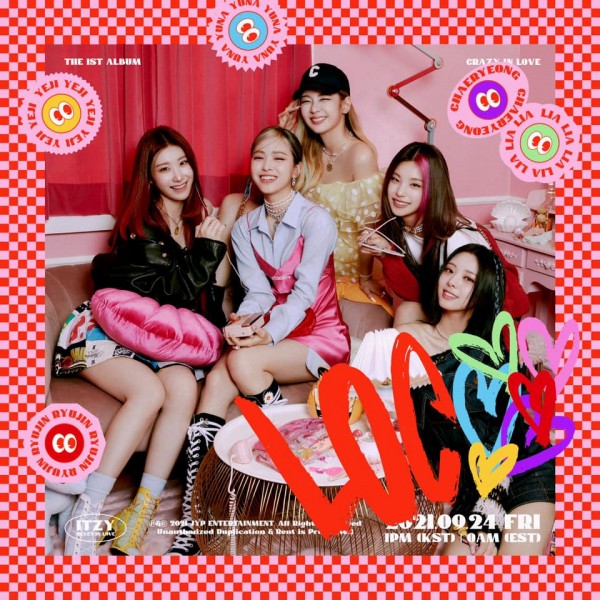 Besides communicating with the fans, the JYP girl group will be talking about their new album, including the introduction of the nine new songs, one of which is the title track “LOCO.” The quintet will also be performing “LOCO” for the first time to their global fans.

Kim Young Dae Shares Which Scene From “The Penthouse” He Found Most Shocking, What He’s Learned From The Series, And More – KpopHit