ITZY Climbs to No.5 on Spotify’s Top 10 Global Songs Debut Chart With ‘Mafia In The Morning’ – KpopHit

ITZY is continuously climbing the charts on Spotify with their recent release!

ITZY Climbs to No.5 on Spotify’s Top 10 Global Songs Debut Chart With ‘Mafia In The Morning’

In the morning of May 4 KST, Spotify released a chart based on the latest songs released from April 30 to May 2. ITZY’s “Mafia In The Morning,” which is the title song of their new mini-album, “GUESS WHO,” was revealed to have climbed the ranks all the way to number 5 on the music platform’s Top 10 Global Song Debuts Chart. 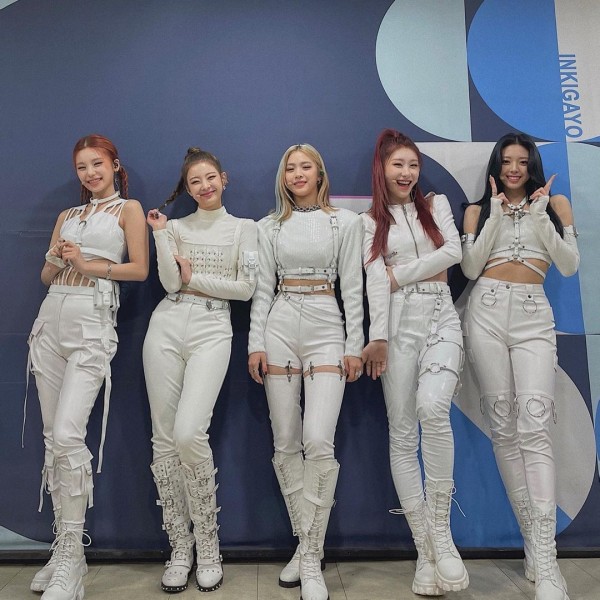 ITZY is proving their increasing global trend by rewriting their own records every day. Earlier on April 30, “Mafia In The Morning” entered at number 79 on Spotify’s Global Top 200 chart, easily surpassing their previous record of entering at number 82 with “Not Shy,” which was announced in August 2020.

On May 2, the group’s new release immediately rose to number 66 on the charts, showing off their global popularity.

Their new song, “Mafia In The Morning,” which was released on April 30 at 1 PM KST, reached 50 million Youtube views around 2:30 PM on May 3 KST, just three days after the song’s release, and breaking the group’s own record for the shortest amount of time to reach the view mark.

ITZY’s previous record for their fastest music video to reach 50 million views was “WANNABE,” released on March 9, 2020, and reaching the record on March 14 – five days after its release.

In addition, “Mafia In The Morning” is currently advancing towards the 100 million view mark at the fastest speed among all of ITZY’s music videos released.

In their recent comeback, ITZY shows a variety of talents that focuses on the group’s team strength and performances, dominating the charts and surprising fans. 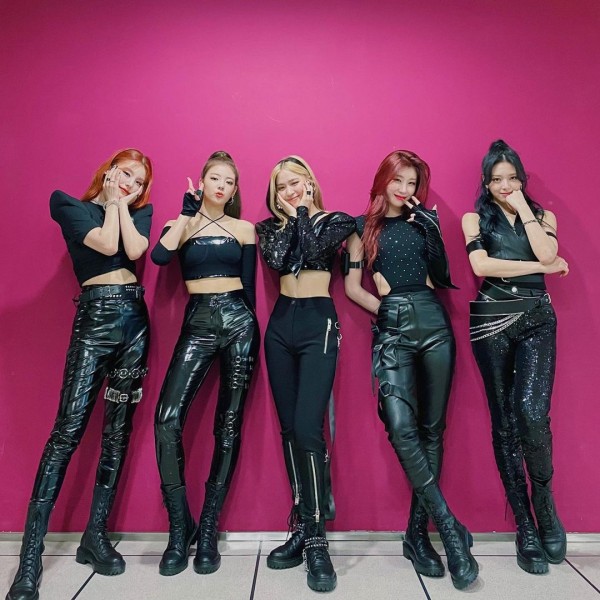 The group also released a “Day and Night” version of the song on May 4 at midnight KST. As of this moment, the video has exceeded a million views.

Meanwhile, ITZY will be meeting with domestic and international fans through appearances, entertainment programs, music broadcast, and their Youtube content.

IN CASE YOU MISSED IT: ITZY Hits New Highest Ranking on the Spotify Global Top 200 Chart With ‘Mafia in the Morning’

What are your thoughts on their new song?

Watch “Mafia In The Morning” here: