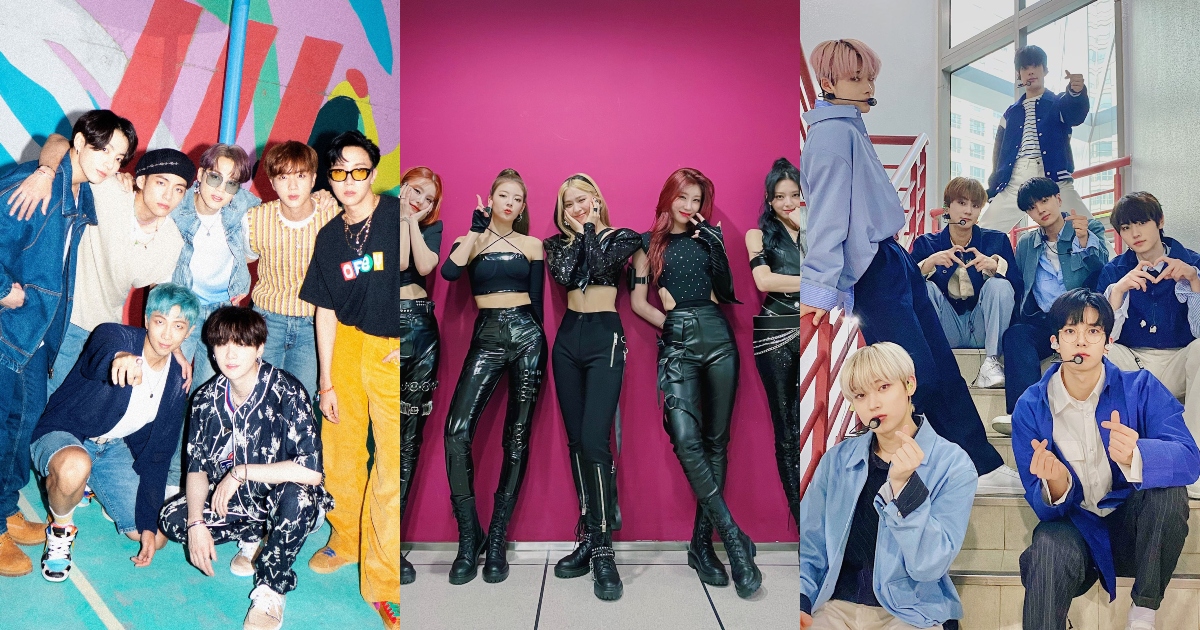 On Tuesday, May 4, K-Pop Radar released their “Weekly Top 10 Music Video” chart for the 18th week of 2021. Want to know which music videos were the most viewed from Apr. 25 to May 1? Then keep on reading!

This means that ITZY broke their previous record with “Not Shy,” which garnered 12.2 million views during the first 24 hours of its release. K-Pop Radar notes that ITZY has been breaking their own personal records with every release since their debut. They applaud the girl group for being a fourth-generation representative girl group that steadily continues to grow.

ALSO READ: ITZY, BLACKPINK, and More: These are the Female K-Pop Artists That Gained the Most Twitter Followers in April 2021

This is not the only personal record ITZY has beaten. On Apr. 28, it was announced that “Guess Who,” their latest mini-album. surpassed 260,000 pre-orders. This makes it their best-selling release, surpassing their record with “Not Shy,” which sold 200,000 copies.

ALSO READ: BTS, Kang Daniel and More: These are the Most Watched K-Pop MVs by Male Artists in April 2021

*Number of views from Apr. 25 to May 1 in parenthesis*

Did your favorite K-pop music video make the top ten? Tell us in the comments!