“Itaewon Class” is based off a webtoon with the same name and tells the story of young people brought together by their stubbornness and passion as they chase after their dreams in Itaewon.

First off, Park Seo Joon said, “The drama itself is not a far cry from the original because the webtoon itself is popular. I think the drama is simply going to have a story that is just a bit more interesting.”

On why he chose the project, he shared, “The reason why I was attracted to this drama is the character’s description was so attractive that I wanted to portray it. I have worked hard to portray that in detail.”

Kim Da Mi also talked about her reason for starring in the drama, saying, “When I first saw the webtoon, I read it in three hours. That was how entertaining and interesting it was.”

She continued, “I felt like I’d never seen a character like Jo Yi Seo before, so I thought it would be fun to play her role. When I met the director, he suggested that I could make my own Jo Yi Seo, so I decided to join the cast.” 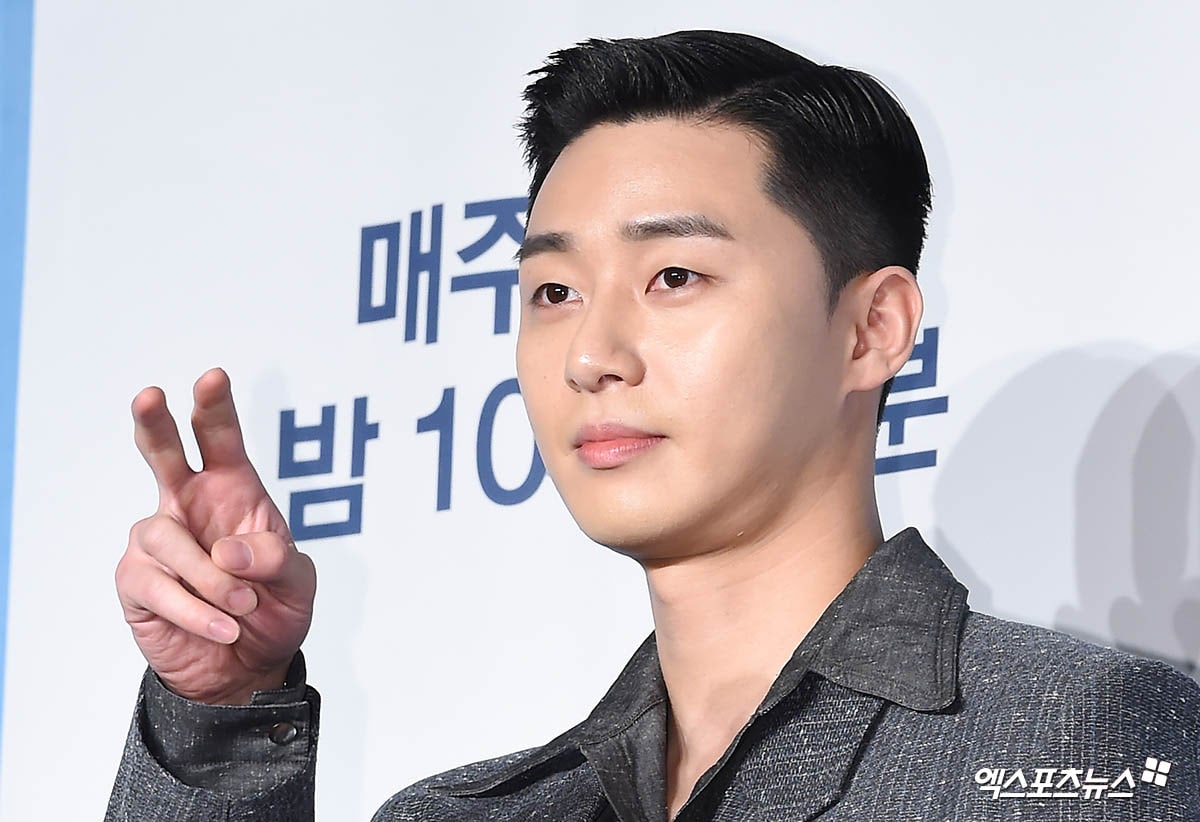 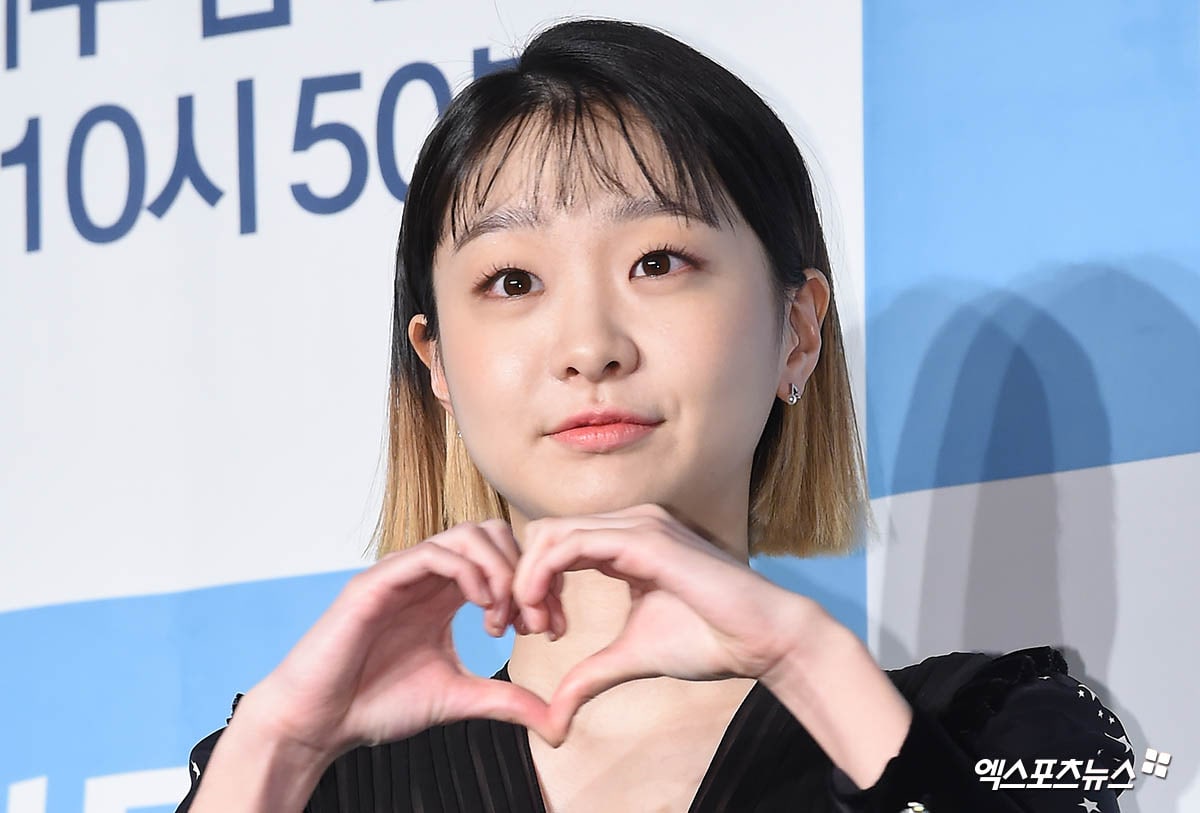 Kwon Nara discussed her efforts to play Oh Soo Ah in the drama. She said, “There weren’t many stories about Oh Soo Ah in the webtoon, but the story is well-done in the drama. I am trying to portray the fresh youth with Park Sae Roy as well as my character’s transformation that took place because of childhood hardships.”

Concerning his new role as the antagonist in the drama, Yoo Jae Myung commented, “Every time I do a project, I’m prepared to act without thinking it’s a villainous role. There’s always a reason and conviction, and I act as though it is the curves of that person’s life history.”

Yoo Jae Myung had to do special makeup to appear older, and he said, “I don’t personally think so, but many people think I’m older than my age. So it was a big challenge for me to play the role of an elderly person. I tried to act naturally instead of just mimicking [the role] while doing special makeup. My skin became very damaged because of the special makeup, so I think I’ll get a lot of wrinkles when I finish this project.” 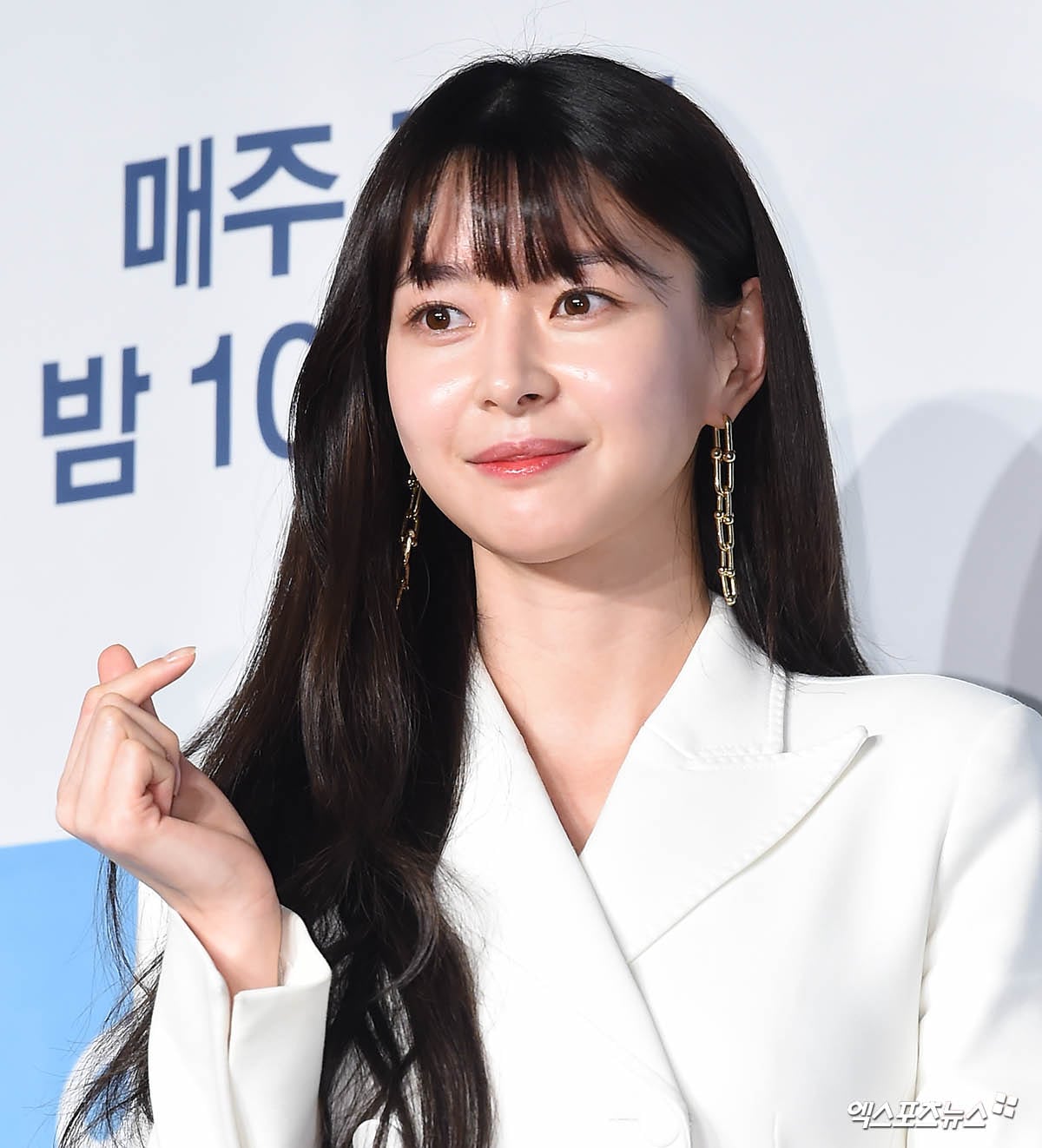 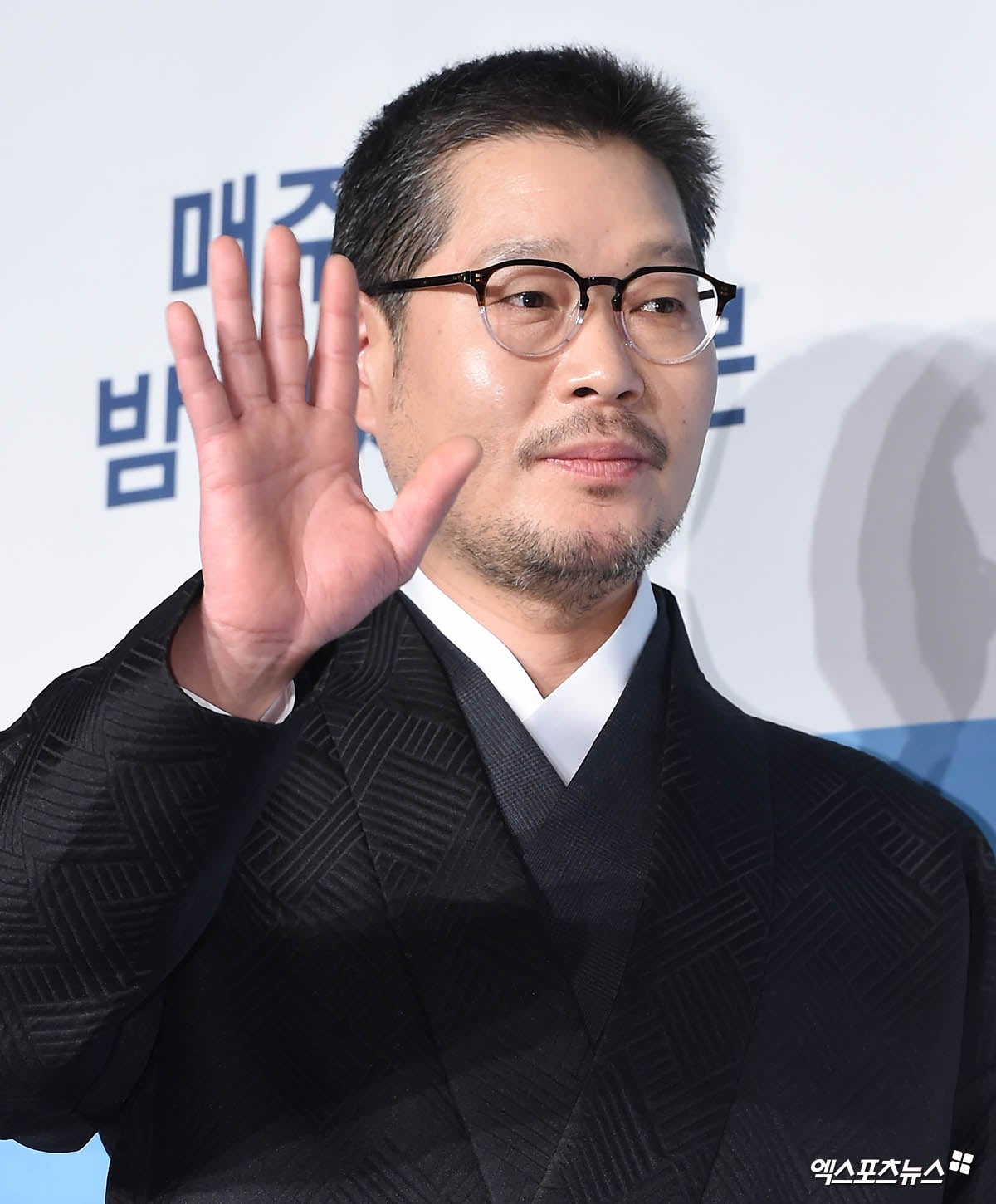 On the actors’ synchronization, Jo Kwang Jin replied it’s 120 percent. He explained, “At some point, the actors interpreted the characters and embodied them, and when I saw that, I cried. This is 120 percent. I’m very satisfied.”