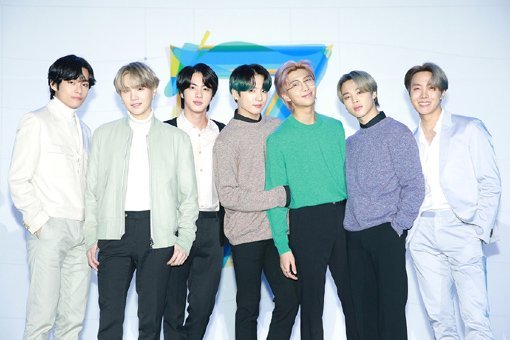 Article: MBC, abusing their power? #1 on ‘Show! Music Core’ but no appearance

5. [+59, -0] I don’t know what exactly’s going on but BTS is better off without them considering what happened at the 2018 Gayo Daejejun. I wasn’t even a fan back then and I was wondering why they did that to their stage.

8. [+43, -0] Those MBC idiots ㅋㅋ They split BTS up into two parts for the viewer ratings at the 2018 Gayo Daejejun and then ended up giving the ending stage to another group ㅋㅋ was that a joke? ㅋㅋ They’re a bunch of crooks. The type of trophy that you’re never even glad to win.

10. [+34, -0] Not like anyone watches music shows on TV anymore… BTS loses nothing by not going on it. The bigger problem is that MBC is extending their abuse down to Girlfriend and TXT too.

Han So Hee addresses the controversies about her past – KpopHit

BTS rings in the New Year with their performance in Times Square –...

GOT7 Talks About Their Close Friendship, Concept Change For Upcoming Comeback, And More –...

Lee Seung Gi And Baek Yoon Shik Have A Tense Confrontation In “Vagabond” –...

Red Velvet’s Yeri Opens Up About Her Idea Of Happiness + Her Goals For...

Han So Hee addresses the controversies about her past –...