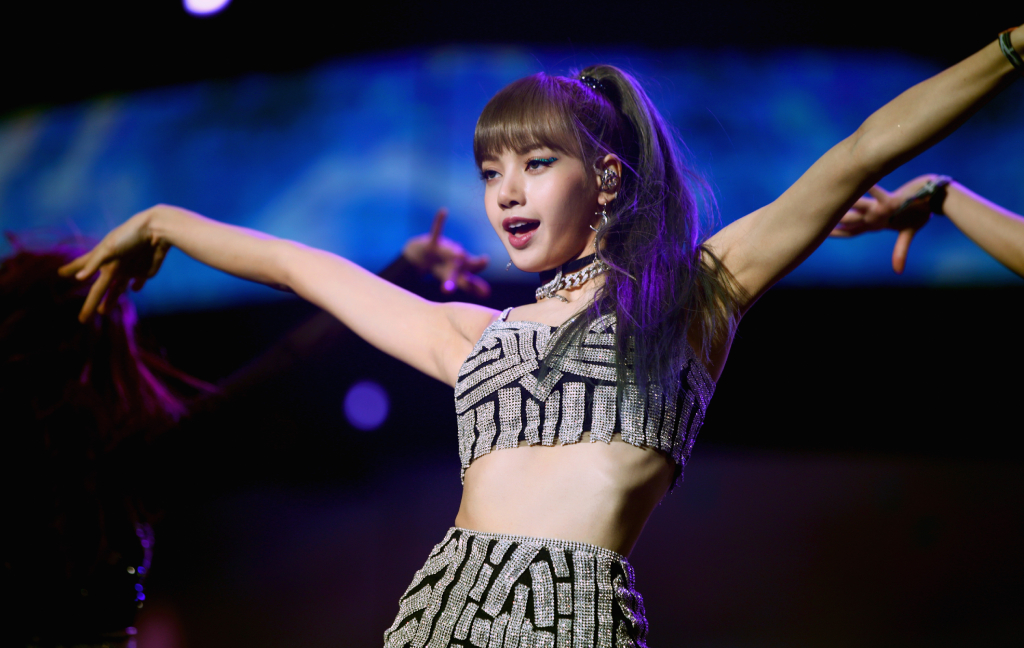 BLINKs have been looking forward to the upcoming solo debut of BLACKPINK member Lisa. YG Entertainment, previously, revealed that the Thai rapper would be having her solo stint after Rosé releases her album.

BLACKPINK Lisa Rumored to Have Her Solo Debut in June

Earlier this week, photos of YG Entertainment’s alleged plan and updates schedules were circulated online. The document suggested that the talent agency is planning to start the second quarter of 2021 with a bang by having the solo debut of BLACKPINK Lisa in June.

There have been limited pieces of information about the imminent solo debut of Lisa. So, avid followers of the BLACKPINK member got more thrilled upon hearing about the supposed June 2021 schedule.

Aside from the solo debut of BLACKPINK member Lisa, rookie group TREASURE is also said to make their comeback to the music scene two months from now. A product launch from most YG groups is also expected to happen in September. YG Entertainment, as per reports, carefully planned these activities in an attempt to bring a significant amount of physical album sales in the second and third quarters of the current year.

Most, if not all, fans can recall that BLACKPINK Lisa shared, during an interview with Elle Magazine, that she and YG Entertainment have been trying their best to release her first-ever solo music very soon. The co-member of Jennie, Rosé, and Jisoo even shared, at the time, that she is extremely excited about her solo debut.

The “How You Like That” singer even revealed that her forthcoming album would be a very special one since she is able to contribute her personal opinions and participate in the process of completing the entire project. Some fans speculated that the official title of BLACKPINK Lisa’s album is “COMING SOON” since it was her exact words during one of her interviews.

YOU MIGHT ALSO LIKE: BLACKPINK Lisa Diet Plan 2021: How Does Rapper Maintain a Slim Figure Despite Being a Foodie?

Did BLACKPINK Lisa Collaborate with DJ Snake for Her Solo Album?

Meanwhile, DJ Snake shocked everyone when he hinted at a possible collaboration with BLACKPINK member Lisa. The French record producer revealed, thru his official Twitter account, that he and the Thai rapper are working on a project.

DJ Snake wrote “We have something” and accompanied it with a “shush” emoji. Some BLINKs are not surprised with the “Middle” hitmaker’s statement since she has been in constant communication with BLACKPINK for quite some time already.

In fact, DJ Snake sent fans into a frenzy when he shared a photo of him together with BLACKPINK members Lisa, Jennie, Jisoo, and Rosé and captioned it with “DJ Snake and BLACK PINK in your area.” Since then, the friendship continues to flourish that they have been seen commenting on each other’s posts on social media.

However, it is important to note that, up until now, YG Entertainment has not yet released any official detail about the highly anticipated solo debut of BLACKPINK member Lisa, including the official release date of her album and her collaborators. Hence, devoted supporters of the Thai rapper should take these unverified reports with a huge grain of salt until everything is proven true and correct.