Following the rapper’s sudden passing, Iron’s girlfriend uploaded a puzzling photo which is believed to be in connection to him. Meanwhile, regarding his death, the family chose to proceed with the funeral without an autopsy.

On Jan. 25, Monday, unfortunate news shocked the K-Hip Hop scene after the sudden death of Korean rapper, Iron, who gained popularity after joining “Show Me the Money 3.” 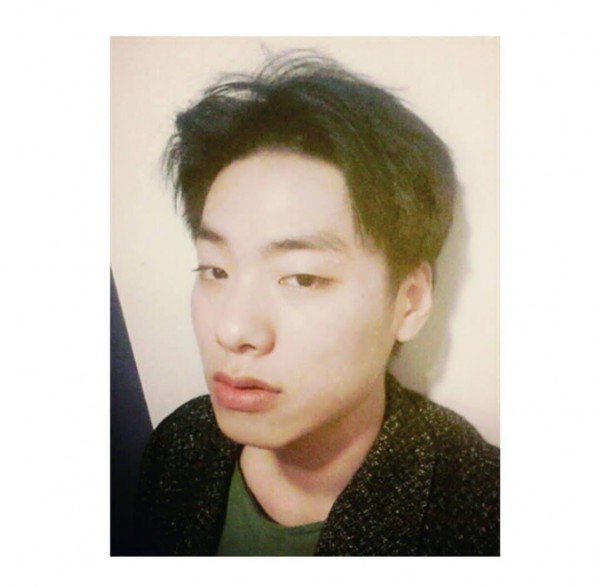 What is more shocking is that when found, the rapper was covered in blood in his apartment’s flowerbed. A security guard took action and called for help, but he was declared dead after arriving in the hospital.

Several music enthusiasts then paid their respect and offered condolences to his bereaved family after the news.

However, a social media post of his former girlfriend particularly captured the attention of netizens, wherein just a few hours after the reports, she uploaded a Nicole Kidman meme wherein she’s lifting her arms after her divorce.

Though there is no explanation, netizens were quick to speculate that the photo was in relation to the late apper and that the ex-girlfriend was expressing her feelings of freedom.

Iron’s former girlfriend is a victim of physical abuse, claiming in 2017 that she was threatened and assaulted by the rapper. Due to this, the artist was imprisoned for a year.

Family of Iron Shared they will not Request for an Autopsy 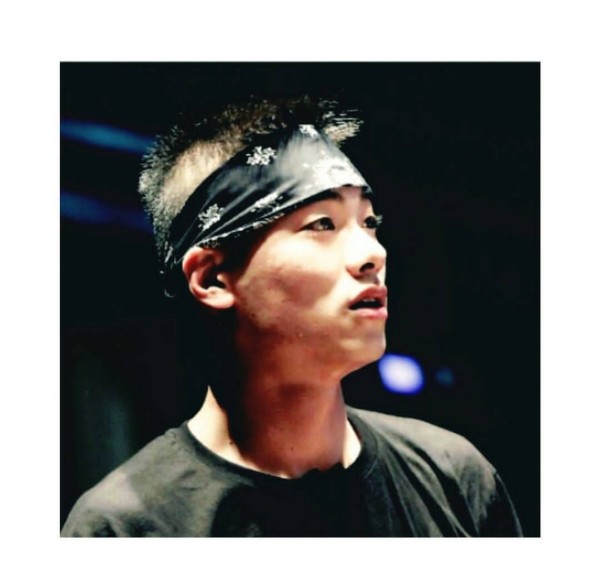 Meanwhile, on Jan. 26, Tuesday, the late rapper’s funeral parlor was held at National Medical Center. Only close acquaintances and the family can only attend as it was set in private.

In light of his passing, an older sister of Iron, which will be hidden under the name ‘A’, stated that there will be no autopsy. She also shared that though Iron was stressed with music, he was healthy and there was no problem with their family.

As for the “bat assault” controversy where it was reported that Iron hit his former mentee using a bat in 2020, ‘A’ clarified that he was not on bad terms with their family as in fact, he also came to the funeral to pay respect.

Though there are a lot of speculations about his death, the case will be most likely be closed. In addition to his sister’s statement, the police also stated that there are no suspicions of killing, and it was believed that his cause of death was caused by multiple damages caused by a fall.

The late rapper Iron’s burial will be held on Jan. 28.

The male rapper who won the runner-up of Show Me The Money 3 has just passed away, Kbiz received 2 bad news on the same day – KpopHit – KpopHit