On Wednesday, Feb. 23, HyunA was accused of school bullying and violence, making her one of the many idols to be accused of such acts. HyunA has come out to deny these claims herself on social media. Keep on reading to learn more.

HyunA Accused of Violence and Bullying from Elementary to Middle School

On Feb. 23, a user on an online community forum accused HyunA of bullying them back when they were in the fifth grade. She accused HyunA of slapping her and two other victims in the face. They repeatedly accused the idol of pretending to have forgotten about her dirty past and also acknowledged that there is little to no proof. Still, they state that their blood boils whenever they see HyunA on TV. 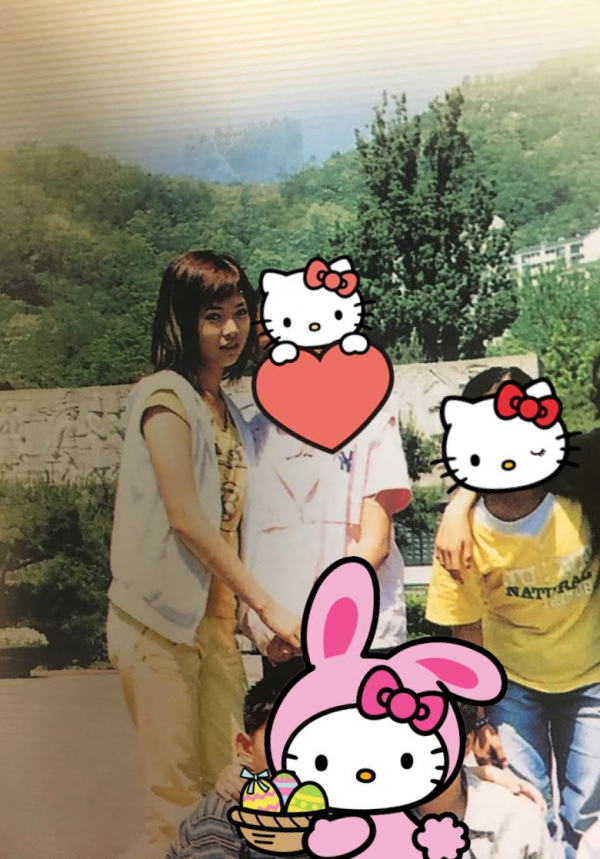 “I thought you would contact me first. Do you really not remember, or are you pretending not to recall, or are you only thinking about it personally? Maybe it is because you debuted when you were so young. All your evidence is gone. It is only nowadays that we have platforms like Cyworld, Instagram, and KakaoTalk, but you debuted so early, and all your photos from Buddy Buddy disappeared as soon as you debuted with the Wonder Girls.

I can still remember it. It was during a festival, back in the fifth grade. You called my friends and me out to a place called ‘the back street’ and told us that you never considered us as friends and that you would come and find us if we did not come out.

As soon as we arrived, you slapped all three of us across the face. I remember you took off their glasses and threw them, complaining that it was uncomfortable for you to slap them. The reason why I never revealed all of this is because there is no evidence, and I thought no one would believe me. 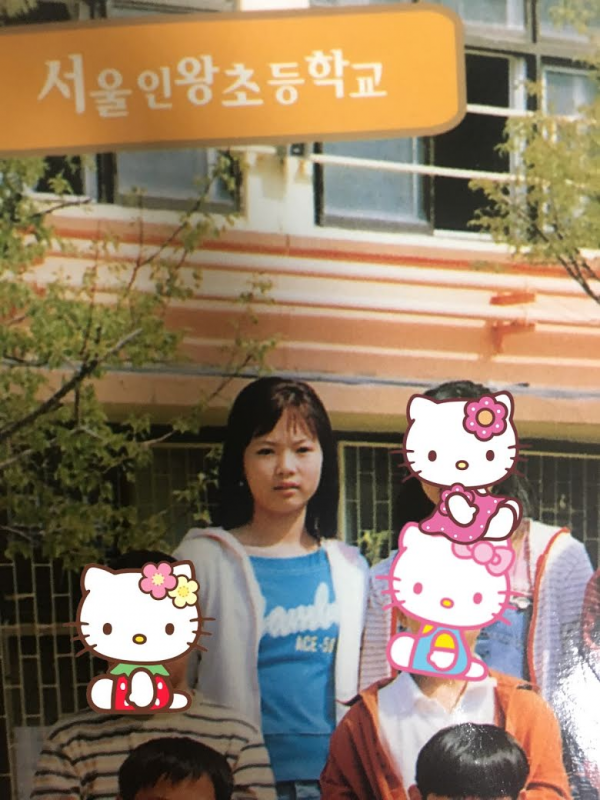 The only evidence I have is our elementary school yearbook, and I am not sure if anyone will believe me. But every time I see you come on TV and act as nothing happened, my blood boils. Are you even reflecting on your actions?

Any other classmates that went to the Inwang Elementary of Dong Myung Girls Middle School, please drop any comments if you have something to add.” 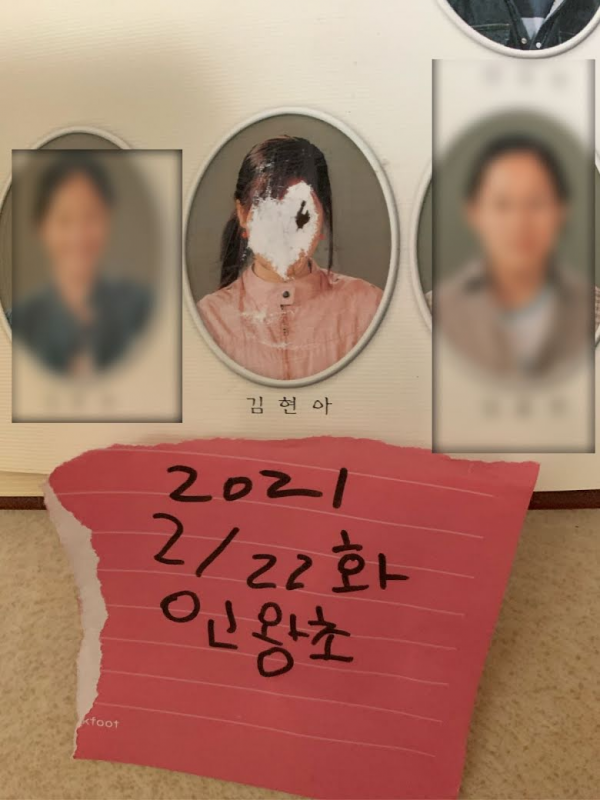 While her agency, P NATION, has stated that they are still checking the issue, HyunA herself has come out to deny the allegations in an Instagram post.

“It has been over a decade since I debuted. Actually, it has been 14 years. Whenever I got negative attention, I would get angry because I, too, am human. I tried to shrug it off because I chose to chase my dream. I would try to understand them because this is also a form of attention. After all, it is entirely possible it is because they just do not like me.

However, I do not want to let my fans, who have been supporting me both on stage and on screen, get hurt for no reason. Now that I am thirty years old, I will open up for the first time.

I debuted when I was around 15 years old, and I am grateful that I received so much support and love so early in life. I want to continue to learn and share those warm hearts, as I have been doing.

Further, there is more to the story, but I really missed out on a good chunk of my childhood because I started acting when I was 8 years old and began training to be an idol in the fifth grade when I was 12 years old. I had to catch a bus to go to the company right after school, and I even thought my childhood was robbed back then.

To get to the point, I never slapped or beat up anyone. I hope many happy things come to the person who made that post.”