As soon as the rumors began circulating, both agencies of the respective individuals, YG Entertainment and SM C&C have released an official statement saying that there has been no confirmation whether the two are actually in a relationship.

It is clearly a sign from both agencies that they wish to respect the boundaries of their artists’ private lives.

The rumors first began when a photo of the two along with other actors and staff members surfaced online. In addition, the pair also seemed to have matching pajamas in a different social media post. 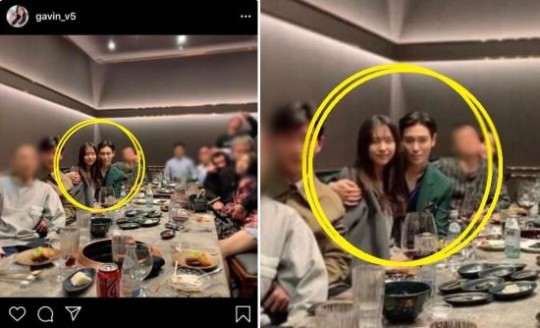 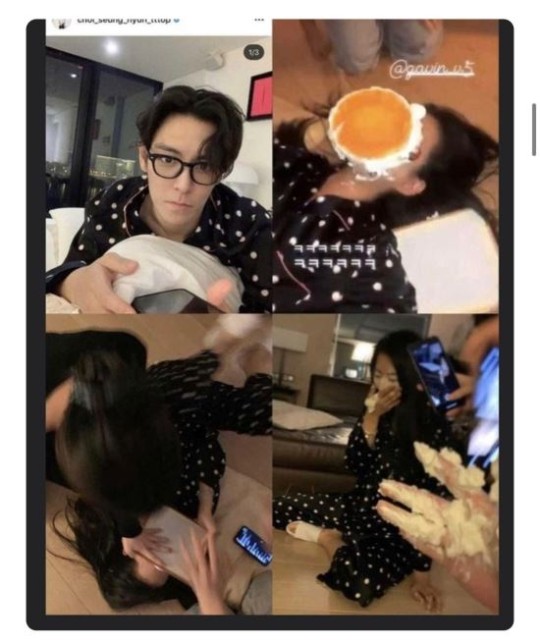 So how have domestic netizens been reacting to the recent rumors?

“Who cares if they’re dating.”

“Wow this is such an unexpected combination that I’m lost for words. I liked Love Catcher.”

“This was really unexpected.”

“I mean, whether they’re dating or not? Just leave them alone.”

SuperM Opens Up About Finding Success On Their Own Terms And More In Recent...

20 Pieces Of Evidence Proving Why Everyone Says BTS Jimin Is Completely Different On...

GFRIEND To Take A Trip With Fans Through Their New Reality Show “GFRIEND’s Memoria”...