On Monday, Apr. 19, (G)I-DLE’s Korean support team has shared a statement in both Korean and English to their official Twitter, announcing their disbandment. The support team has stated they have chosen to no longer wait for a statement. Due to CUBE Entertainment’s silence concerning the controversy, the team has decided that waiting it out would no longer help in resolving Soojin’s bullying case.

The support team announces that they take responsibility for not being with the artist they once supported until the end and letting go. However, (G)I-DLE’s support team came to the conclusion to disband because of how difficult it became to further engage with general activities following the current circumstances.

Any personal information of fans that the group collected has been deleted as of Apr. 18, 2021. Their planned fan activity has also been canceled. 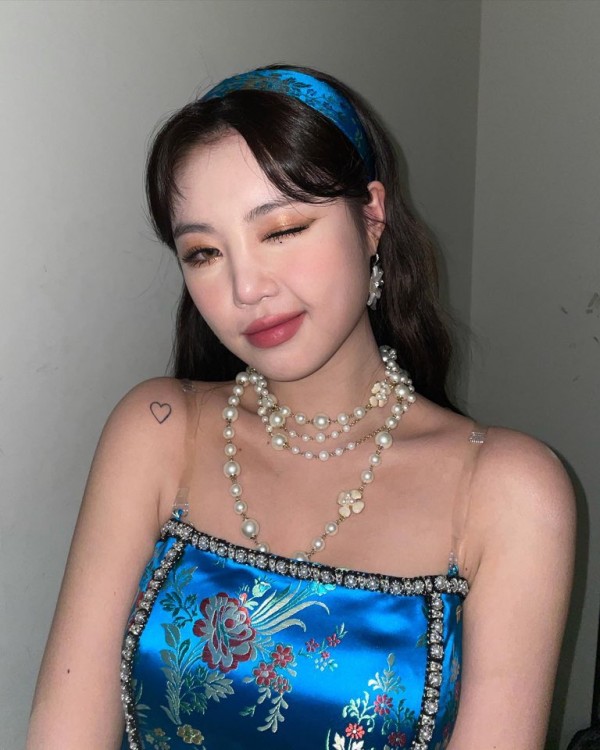 Their Twitter account will be deactivated by Apr. 25, 2021. (G)I-DLE’s support team thanks everyone who showed interest in them.

People who heard the news appeared not to be surprised, as numerous fans have left the fandom following the controversy. Many are upset that CUBE Entertainment insists on protecting Soojin due to the negative influence it has on other members of the group. As the controversy continues, many wonders when (G)I-DLE will even be able to release music. 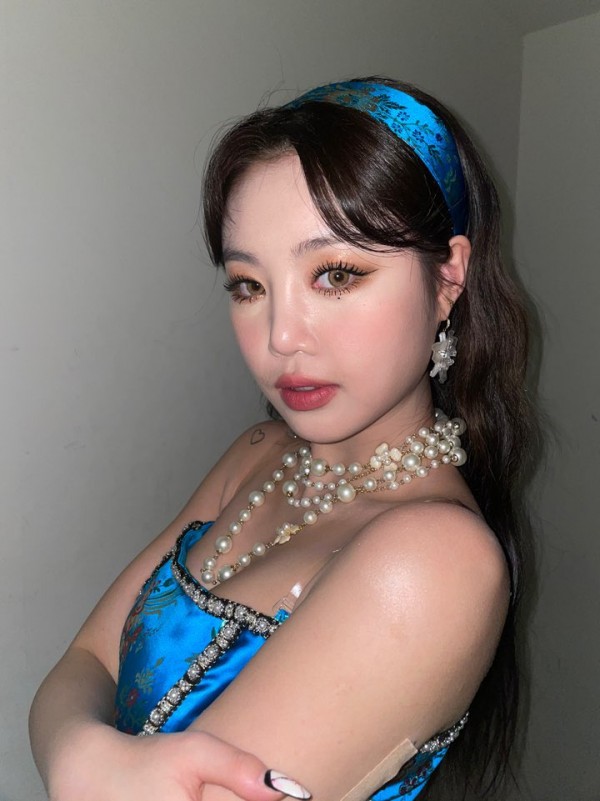 Many wondered why Soojin had not left the group yet, as it appears there is plenty of testimonies against her, with the most famous case being actress Seo Shin Ae’s.

G)I-DLE member Soojin was accused of bullying her schoolmates on Feb. 2020. She was also accused of dressing inappropriately at school, stealing people’s money and uniform, hanging out with older men, smoking, and drinking underage. The initial accuser claimed that Soojin slapped her younger sister and instigated bullying through group chats. 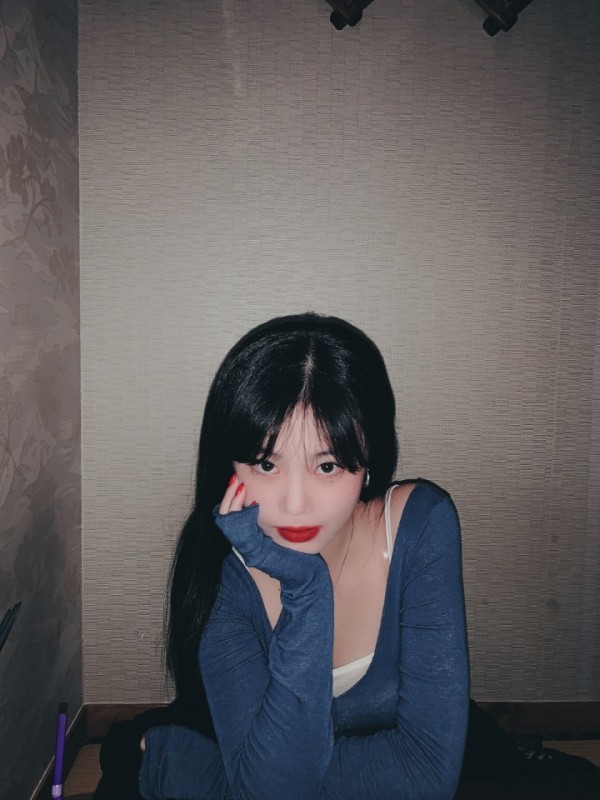 As the rumors circulated, actress Seo Shin Ae posted a cryptic Instagram Story, which led the rumors to gain more traction. Seo Shin was speculated to be one of the victims of Soojin’s alleged bullying.

Soojin penned a letter to her fans, acknowledging that she dressed inappropriately and smoked out of curiosity but denying all other accusations made against her.

Following the rumors, Soojin has been accused of leading a bully group in school. Seo Shin Ae continued to post cryptic posts on Instagram every time Soojin would release a statement, only further spurring the rumors.

Soojin released a second detailed letter to fans, countering all the school bullying allegations made against her and asking Seo Shin Ae to release her position on the situation, claiming that she had never spoken to Seo Shin Ae. She claims she is innocent from claims that she bullied the actress. 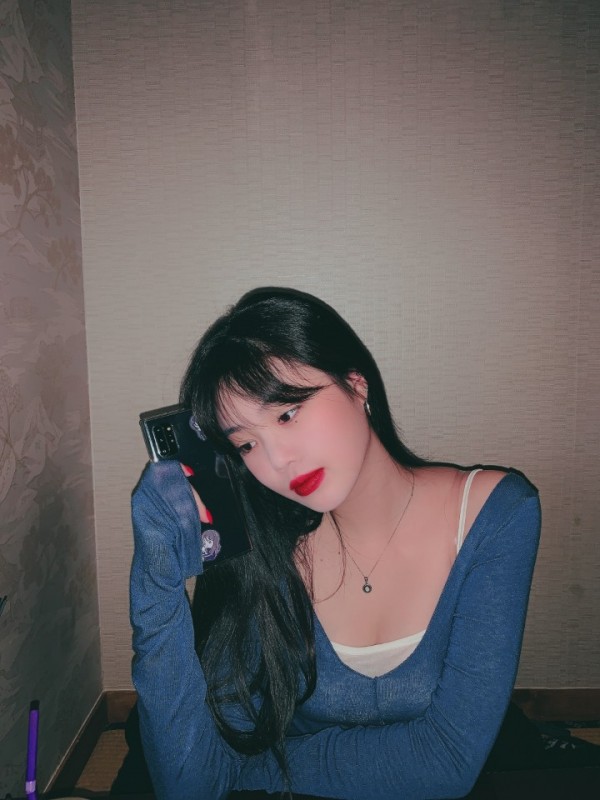 Seo Shin Ae soon after released a statement through an Instagram post in which she spoke about being bullied by Soojin. She agrees that she has never had a conversation with Soojin, but that is because the (G)I-DLE member one-sidedly verbally abused her.

Neither Soojin nor CUBE Entertainment has released a statement since.