Girl group GFRIEND is gearing up to hold their first online concert on the 31st, that is, on the day of Halloween and also released a special teaser for the much-anticipated event. 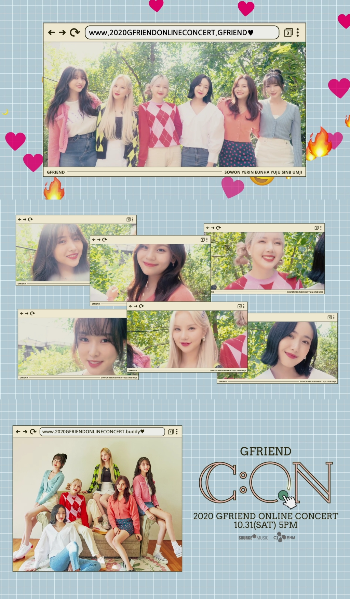 On the 6th of October, GFRIEND announced the 2020 GFRIEND ONLINE CONCERT GFRIEND C:ON through their community platform Weverse as well as their official SNS along with releasing a group poster.

On October 20 of October, GFRIEND released a teaser for their concert focusing on the lively charms of the members through an Instagram like appearance of format.

GFRIEND’s first online concert will be held for about 90 minutes from 5:00 p.m. KST on October 31, and will be broadcast live through Weverse. Through this performance, GFRIEND is hoping to meet fans from all over the world by presenting various special stages as well as successive hit songs. They also aim to spread a message of joy and hope during such difficult times.

GFRIEND achieved musical growth through their album 回:Song of the Sirens. In particular, the title song Apple‘ as well as its concept for stage performances showed a dramatic transformation of the girl group into the concept of The Cool Witch as it is known in South Korean online forums. 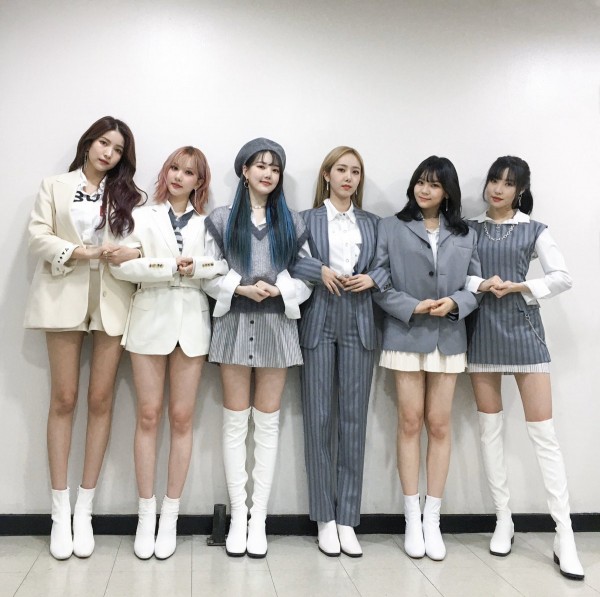 
On the 12th, GFRIEND announced the release of their newest studio album 回:Walpurgis Night on November 9 through the global fan community platform Weverse and the official fan cafe. The new full-length album is the last part of the 回 series, which summarizes the growth narrative of GFRIEND, and is an album that attempts a new look that has never been done before. 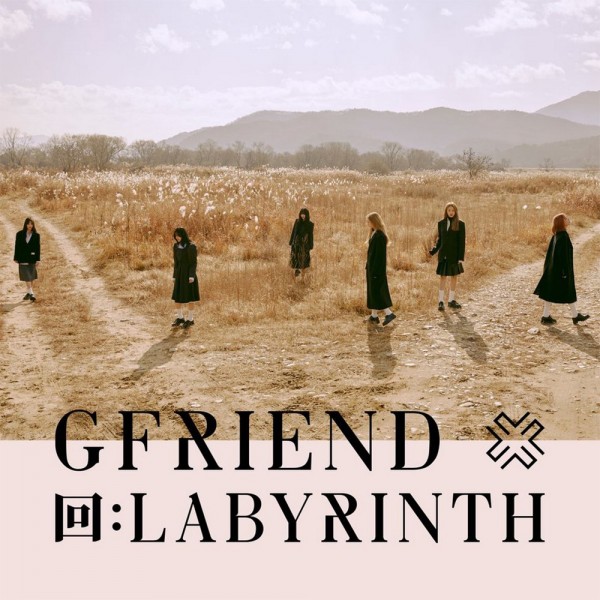 
In particular, 回:LABYRINTH, which announced the prelude of change, 回:Song of the Sirens, which showed and expressed the certain change, and 回:Walpurgis Night marks the peak of change.

Tickets for the concert will be sold exclusively at the Weverse Shop, and began to be available for purchase from 2:00 p.m. KST on the 7th of October. The membership discount price is 29,000 KRW, and the general price is 39,000 KRW.

For exact prices in your own currency, please check the group’s Weverse notice!