Fans can still show their support and love to GFriend, but not as much as before.

On Jan. 13, GFriend’s Fan Club posted an announcement stating that the girl group can no longer accept certain gifts from fans. It was explained that the band’s management agency, Source Music will be moving their company building, hence, it will become difficult for them to accept and store all of the gifts sent by Buddy (GFriend’s fandom).

Starting today, GFriend will only be accepting handwritten letters, donation certificates, food trucks/meals, and flower wreaths at event locations. Any other gifts that are not listed in the announcement will be declined. Although fans were upset about the fact that they could no longer brighten the girls’ day with small gifts, some Buddys were happy they can still express their love to the group in some ways. 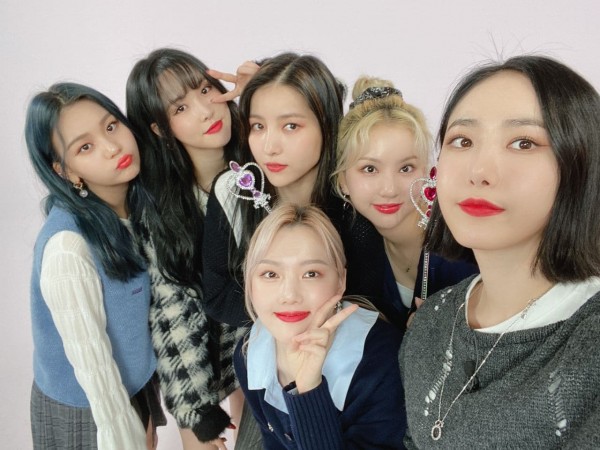 K-pop fans usually send gifts to idols either to congratulate them for a particular achievement or as a way to greet them on their birthdays. They also give gifts even on regular days just to express their support to their favorite K-pop stars. To make sure those gifts will be received by the idols, fans join the groups’ fan club or fan sites, which will be the ones in charge of sending the gifts to the artists.

With GFriend being unable to receive all the gifts Buddys would want to send them, this could probably mean that their fan club has started to widen and they are getting more popular as the days go by. Last year was one of the successful years they have, which have helped them gain more fans. Throughout 2020, GFriend was able to release five works. 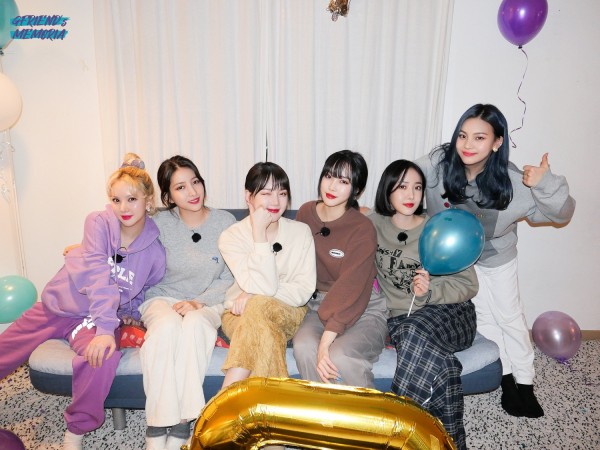 On July 13, the ninth EP “Song of the Sirens” was released. It contains the lead song titled “Apple,” in which GFriend members, Eunha and Yuju participated in writing its lyrics. Like “Crossroads,” the song also landed on the three Gaon Charts. On Oct. 14, the Japanese version of “Crossroads” and “Labyrinth” were issued, and on Oct. 21, the Japanese rendition of “Apple” and “Tarot Cards” were released.

On Nov. 9, the Source Music girl group launched its third studio album titled “Walpurgis Night.” It consists of a total of 11 tracks including the songs they released months before and the lead single “Mago.” GFriend members, Eunha, Umji, and Yuju took part in writing the lyrics and composing “Mago.”

Watch the music video for GFriend’s “Mago” below!