BIGBANG’s G-Dragon, who finished up his mandatory military service in recent times, has been getting right down to business as usual.

Already having generated a lot of noise within the fashion world once again with his fashion icon status, the K-Pop scene really can’t wait any longer until they see him back releasing new music again.

When that will be at the moment is hard to tell, but everyone knows it should be coming any moment.

Netizens of a popular online community have recently been talking about how the conversation that he has with his sister is a lot like how a mother and son would talk.

In fact, G-Dragon has actually been saved as “Kwon Son”, according to a fan’s post. 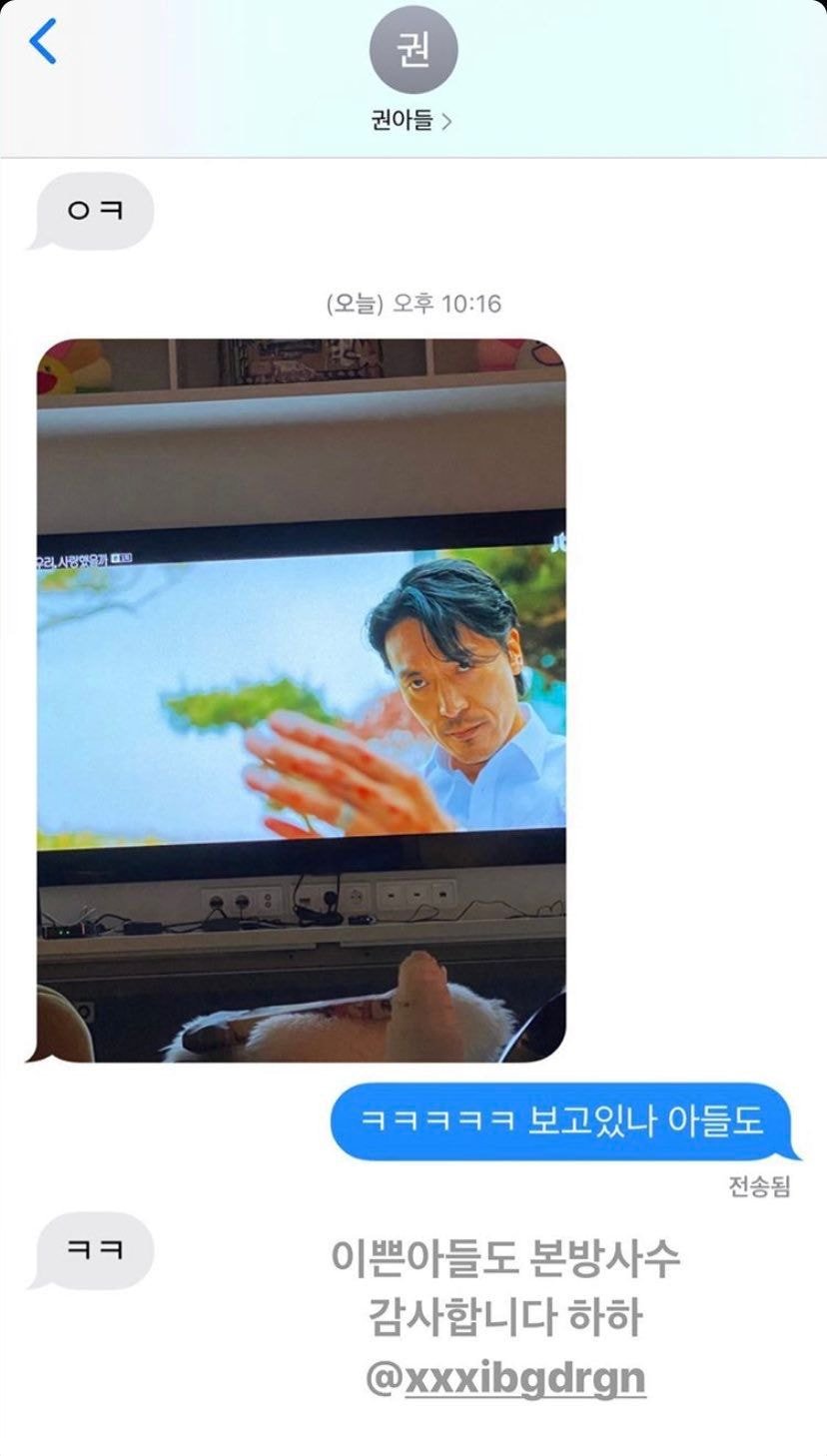 “Are you watching this too Kwon Son?”

Below are some of the reactions from fans.

“My nuna is two years older than me, but she too calls me son.lol”

“I have a younger brother too and I call him son. Guess I wasn’t the only one.lol”

“Heol, even younger brothers can be called son? Interesting.”

It’s good to see that G-Dragon and his older sister have such a wonderful relationship. Hopefully, we’ll be able to see him again with a comeback real soon.