Former “Produce X 101” and current “Youth With You 3” contestant Tony (Yu Jingtian) is currently under fire in China as people question his nationality. Keep on reading for all the details. 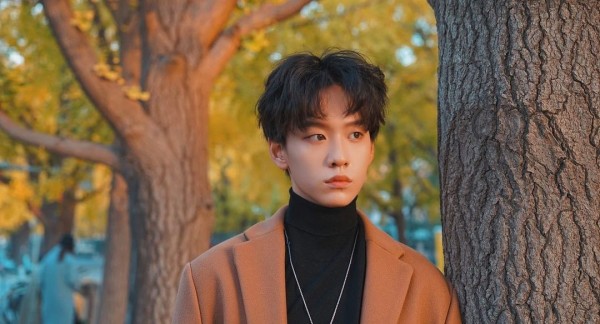 On May 2, netizens resurfaced an old clip of Tony while he was competing on Mnet’s “Produce X 101.” During his introduction clip, he stated that he is from Canada, but both of his parents are from China. When he appeared on “Youth With You 3,” however, he stated that he was proud to represent China in a foreign show and represent Chinese people. People are now slamming the trainee for saying two different things.

People are now discussing the male’s true nationality, with many wondering if the 2002-liner holds dual citizenship. China does not recognize dual citizenship, meaning if he has citizenship in both China and Canada, he would be breaking the former’s dual citizenship laws. However, the claims of Tony holding both Canadian and Chinese citizenship have not been proven.

The backlash against Tony was ignited after rumors started speculating that Tony’s parents operated a karaoke business that offered sexual services and sold illegal substances. The karaoke bar, named Jingli KTV, was operated by Tony’s mother and father with a third party while living in China. In a statement released by Tony’s mother, they sold all their shares to that third person in 2008 when the family immigrated to Canada. 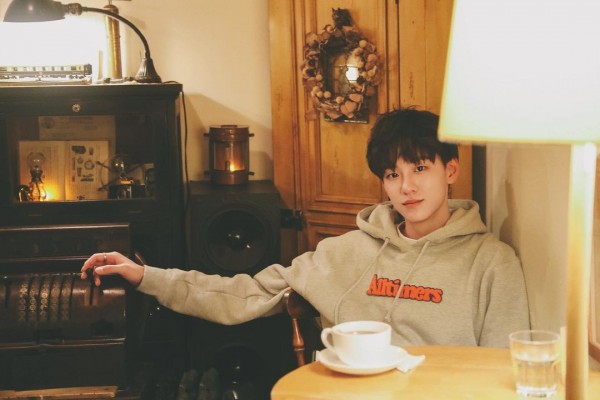 However, they did not process the company’s industrial and commercial changes in time and only did so in 2019 when they returned to China. Tony’s mother apologized for causing Tony’s fans great trouble. She announced that they would be taking legal action against those spreading the rumors that they sold sexual services and drugs, claiming the rumors to be false.

Tony’s current company, Astro Entertainment, issued a statement saying that Tony did not participate in any of the rumors being circulated and has not done anything that would negatively impact society. 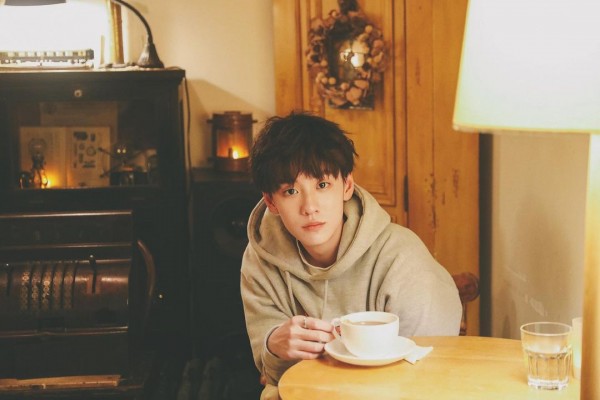 Chinese netizens are now calling for Tony’s withdrawal from “Youth With You 3.” Currently, Tony ranks first on the show and is a fan-favorite among Chinese viewers and international fans. He has maintained the first place position since the start of the show.

In 2019, Tony Yu participated in Mnet’s boy group survival show “Produce X 101.” At the time, he was representing Hongyi Entertainment alongside Wei Zi Yue. The company is a joint venture between South Korea’s FNC Entertainment and China’s Suning Universal Media. At the time, Tony had been training for eight months. 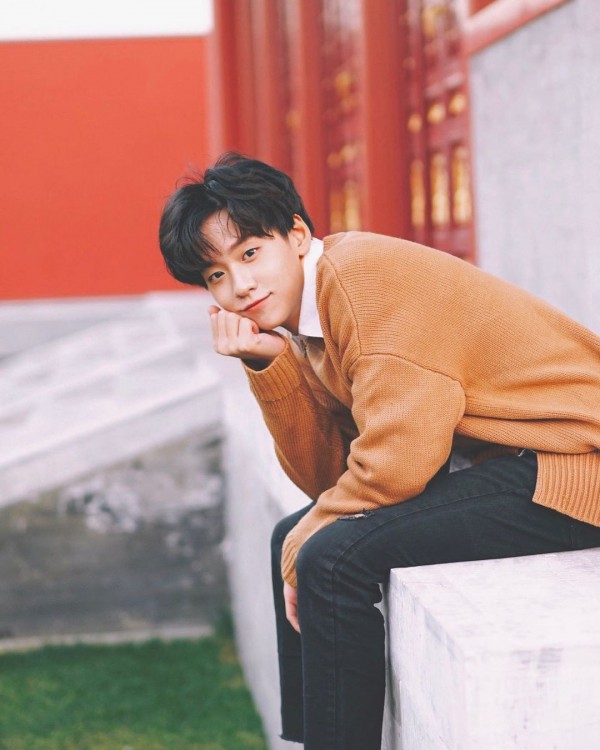 After the show ended, he held a solo fan sign in South Korea titled “Under the Blue Sky.”