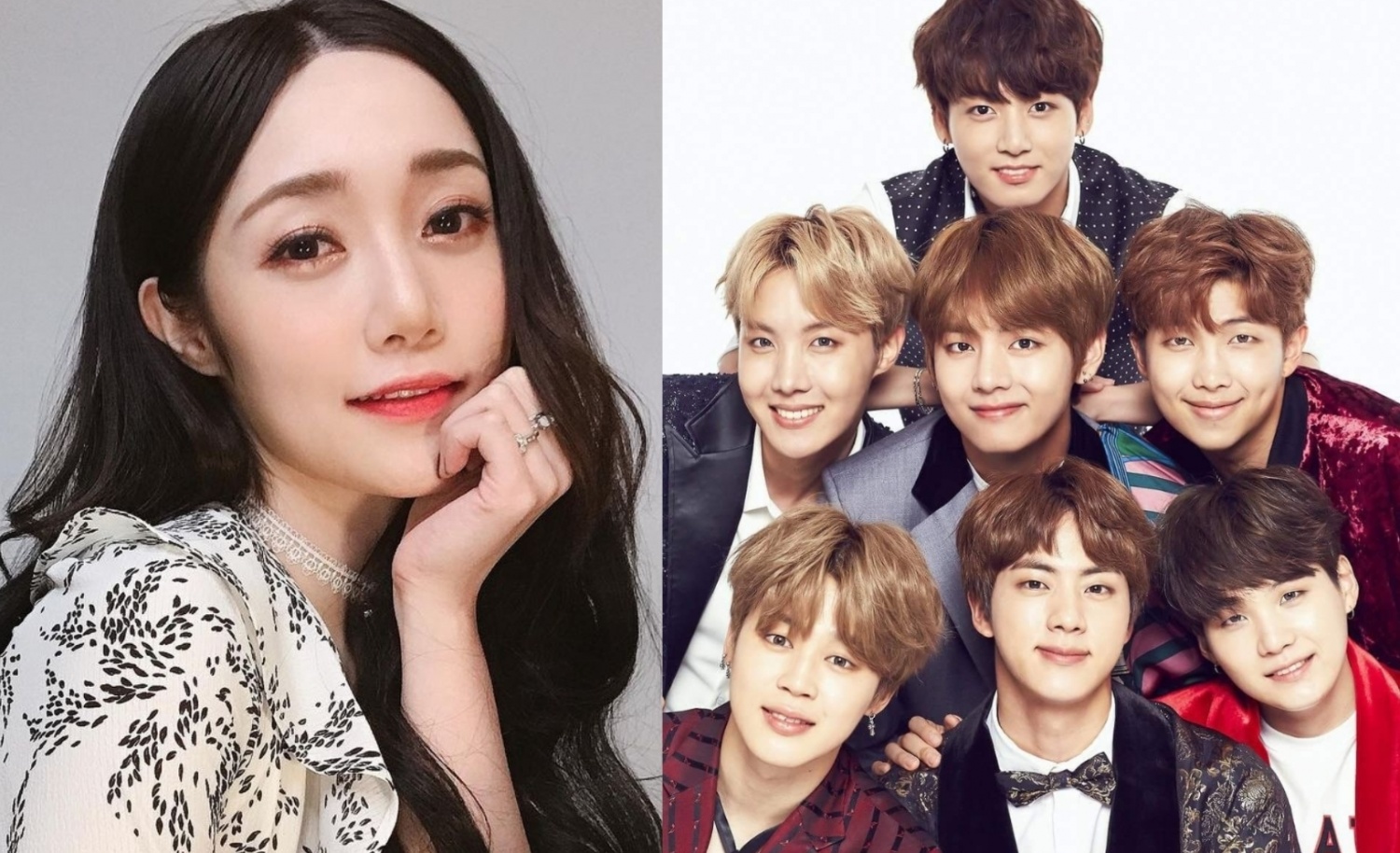 In particular, Sera, the ex-leader and main vocalist of the second-gen female group Nine Muses gained attention for her reaction video of BTS’s latest release, “Film out.”

During the broadcast, she opened up why she doesn’t react to many boy groups’ MVs, conveying the reason. Apparently, as soon as it was posted, it drew mixed reactions from K-pop enthusiasts; hence recently, Ryu Sera broke her silence and lambasted the negative comments she’s been receiving from netizens.

ALSO READ: BTS RM Net Worth 2021: Did He Earn More Than What Jin, Jimin, Jungkook, J-Hope, V and Suga Made?

On her YouTube channel, Ryu Sera posted a reaction video of BTS’s “Film out” music video. In fact, it is not her first time reacting to the global band’s MVs as she already did some for the septet’s previous releases, not to mention that she also covered the group’s “Truth Untold” during her appearance in MBC Every1 “Video Star.”

However, despite her sincere love for BTS, the female icon opened up about receiving criticisms for doing reaction videos on boy groups, including BTS.

In her video, she confessed that she received hate comments wherein some people would also tell her that the group is already good enough and they don’t need her help.

Additionally, she posted a netizen’s comment on her YouTube channel saying, “It is the freedom of individuals to evaluate BTS, who has already reached the peak with nine years of hard work, but the act of teaching to the perfect Bangtan is only a backlash from the ARMY fans.”

They added, “The reality is that BTS is a group recognized by the majority of the World Class, and only by pointing out and teaching here, BTS members don’t care about the opinions of individuals they don’t even know at all.”

The criticism continued by stating that the fact that BTS doesn’t even know that [she] exist in the world or has such a channel is rather like having malicious comments from some ARMYs, being attacked, and being mentally tired only by herself, and reprimanded her to “Know her topic.”

In response, Ryu Sera said on her Instagram on the 6th, “I’m just someone from a girl group who’s reacting with no intention of teaching or guiding someone.”

She let out her frustration about how terrible to think about what other people will do if they get cursed at just because they’re curious about what they didn’t do.

Sera called out then that malicious comments should not be tolerated in the K-pop industry, no matter how light it is.

On the other hand, Ryu made her debut with the group Nine Muses in 2010. After leaving the team in 2014, she has been working as a solo singer. She drew attention by appearing on MBN’s “Miss Baek” last year.