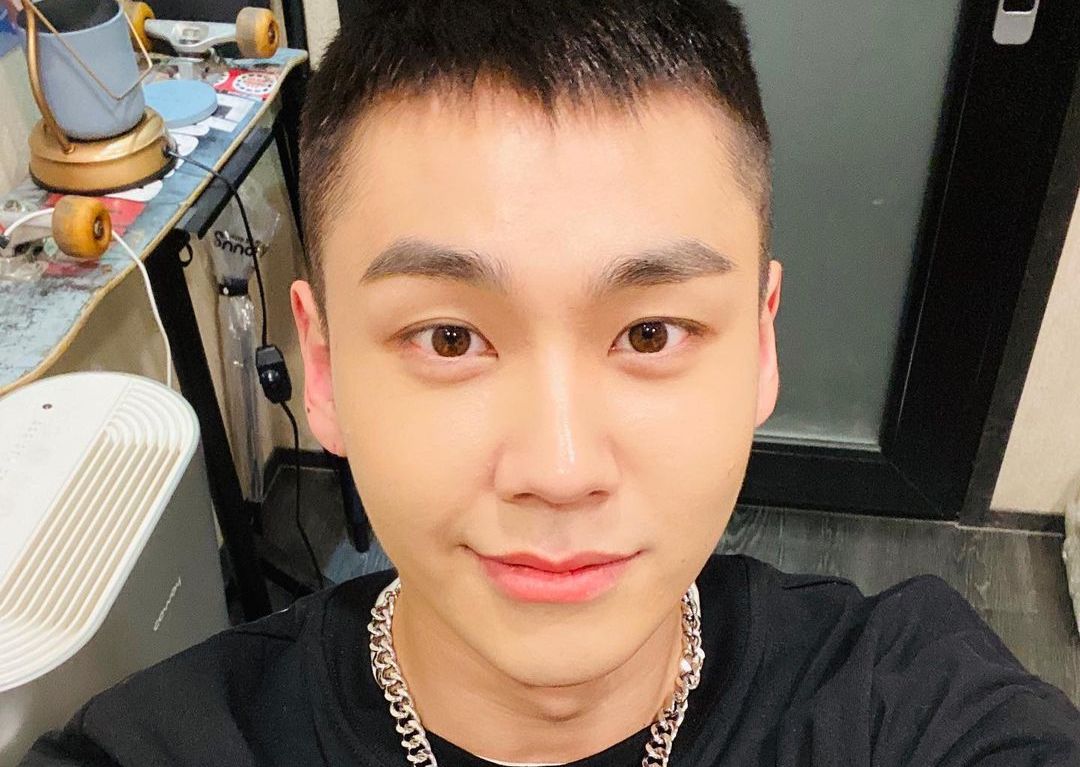 After his sentence hearing, Jung Ilhoon, a former member of BTOB, has been sentenced to two years in prison for drug charges.

On June 10 at 2 pm KST, the sentence hearing for Jung Ilhoon’s charges took place and was held at the Seoul Central District Court, where the former BTOB rapper was charged with violating the Act on the Control of Narcotics and was sentenced to two years in prison and ordered a fine of 133 million won (around $119,200). He was immediately detained in court.

The seven accomplices who were with Jung Ilhoon during the hearing were sentenced to one year and six months to two years in prison, or one year in prison and three years on probation, depending on the number of instances they have purchased and consumed marijuana.

YOU MIGHT BE INTERESTED IN: iKON Bobby Reveals He Would Make a Move on BTOB’s Eunkwang If He Was a Girl

In addition, the court had pointed out that the defendants had “used sophisticated crime techniques” such as communicating with each other through the dark web, which makes it difficult and not easy to detect the crimes, and made transactions using bitcoin, a virtual currency.

The court also stated that regarding Jung Ilhoon and his other accomplice “Park,” the two defendants had played a leading role and committed the criminal acts the highest number of times.

Back on April 22, the first trial hearing for Jung Ilhoon took place. During the hearing, the prosecution had stated that Jung Ilhoon and the seven other defendants had purchased over 130 million won (around $116,400) worth of marijuana and had consumed a total of 826g of the drug in 161 different instances between July 6, 2016, and January 9, 2019.

The hearing took place after the Seoul Metropolitan Police Agency had forwarded Jung Ilhoon to the prosecution back in July 2020, with the recommendation that he be charged along with his seven other accomplices.

On May 20 at 4 pm KST, the second hearing took place where the prosecution had demanded that Jung Ilhoon serve four years in prison with a fine of 133 million won (around $118,000). According to the rapper’s lawyer, Jung Ilhoon is reflecting on his mistakes and had suffered a great deal of stress while he was working and promoting in the entertainment industry since at a young age.

Moving forward, Jung Ilhoon pledges to find a sound way of relieving stress without relying on drugs such as marijuana. He also apologized for disappointing those who have believed in him and was able to reflect on his actions and realize how foolish he was. He adds that he will live without shame in the future with the learnings that he has gained through this incident.

Meanwhile, Jung Ilhoon departed from BTOB and Cube Entertainment on December 31, 2020, and was serving for his mandatory military service during the hearings.