Former 9Muses Ryu Sera Reveals She Was Kicked Out of the Group, CEO Threatened to Hurt Her – KpopHit

In the interview posted on May 4, Ryu Sera opens up on the K-Pop industry, her experiences, and what led her to open her own Youtube channel. She also reveals that she was actually kicked out of the group and that her former CEO threatened to hurt her.

During the interview, Brazilian Youtuber Fefo Caires asked Ryu Sera about her departure from 9Muses back in 2014, to which the latter revealed that she didn’t intend to leave – but was forced out. 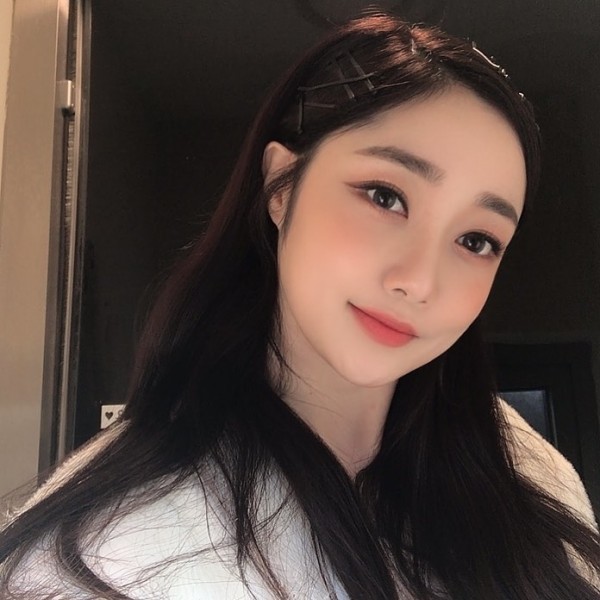 According to Ryu Sera, her contract with Star Empire at the time was expiring. The singer kept wondering to herself whether or not she was a good influence as a member of 9Muses – visual-wise, and that it was constantly on her mind.

Ryu Sera said that all the other members of the group were thin and tall, and that she was short – to which she struggled with. Her former company, Star Empire, kept telling her that she was not good enough, so during the discussion for contract renewal, she took into consideration her place within the gorup.

IN CASE YOU MISSED IT: Former Nine Muses Sera Fires Back at Netizens Criticizing Her BTS Reaction Videos Saying the Group Doesn’t Need Her

In addition, Ryu Sera explains that during the discussion for the contract renewal, she wanted to add terms, such as 9Muses being allowed to attend concept meetings and have a say in future concepts. Then one day, Ryu Sera read an article saying she was leaving the group without her knowledge.

She adds that initially, she didn’t intend to renew her contract, but later changed her mind to add terms according to 9Muses’ future plans and activities. “I think my boss thought that I crossed the line when I asked too many things, like us deciding what songs and concepts or what to wear in the future. I don’t think he liked it,” said Ryu Sera.

From 2010 to 2014, during her time with the group, 9Muses never had talks with the company regarding creative decisions.

In the latter part of the interview, Fefo Caires asked Ryu Sera if she held any bad feelings towards Star Empire, to which the singer said that she made peace with the CEO three years ago and that she is “no longer in threat,” and that “he is no longer going to break her leg if he sees her again.”

According to Ryu Sera, that was the reason she never signed any contracts with a new company and that she stayed silent for a while, focusing on releasing her album on her own and making her Youtube channel. “I was hiding, he has huge connections,” said Ryu Sera.

However, the singer said that threats, blackmails and such are very “normal” back then – and that it is still very much happening in the Korean entertainment industry right now.

Watch the full interview here:
Ryu Sera’s departure from the group starts at 3:00; CEO threatening her starts at 24:00.

What are your thoughts on Ryu Sera’s confession?

Watch: Park Bo Young Prays For Ruin And Gets Romance Instead In “Doom At Your Service” Preview – KpopHit