Find Out Some Of The Favorite Foods Of P1Harmony Members – KpopHit

When P1Harmony made their debut back in 2020, they gained instant success and recognition as they piqued the interest of many with their impressive musical and performance talents. Today, they continue to amass new fans, gaining even more praise and appreciation for their consistent growth both off and on the stage. Part of what makes this group special is their deep and sincere connection with their fans. Falling into the vortex of sheer love and happiness that is being a P1ece, the P1Harmony members continue to foster their connection with their fans, who at this point might not be considered fans but family. They constantly share details about their lives with fans, from their experiences at the dorms, goals, favorite hobbies, and favorite foods as well.

What our favorite K-Pop idols eat continues to be a trending topic in the K-Pop world as many fans do not just want to eat like them, but somehow often want to know that their favorite idols are eating healthy and at least having a balanced meal. Especially with how hard they work and their ever-so-busy schedules.

Interested in knowing more about them? Here are some of the favorite foods the members like to eat. 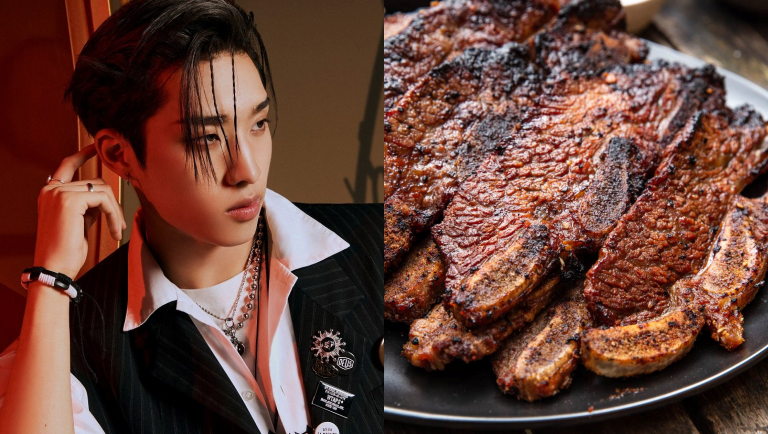 KeeHo’s taste is perhaps the simplest. If it is steak, then he is eating it. He also enjoys eating hand-crafted burgers. 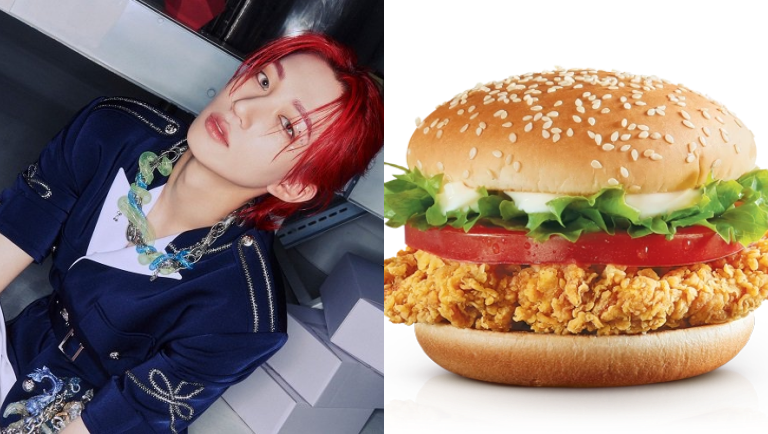 Theo’s has a variety of food he enjoys and some of the are Hamburgers, ramen, and Tongsamgyeopsal + bibimmyeon. 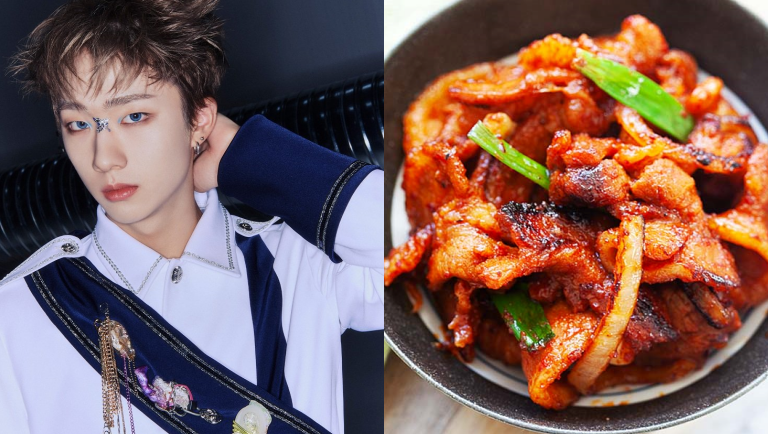 JiUng eats well but he famously doesn’t like Kimchi. He however enjoys Gochujang bulgogi, pasta, garlic bread, and potatoes. 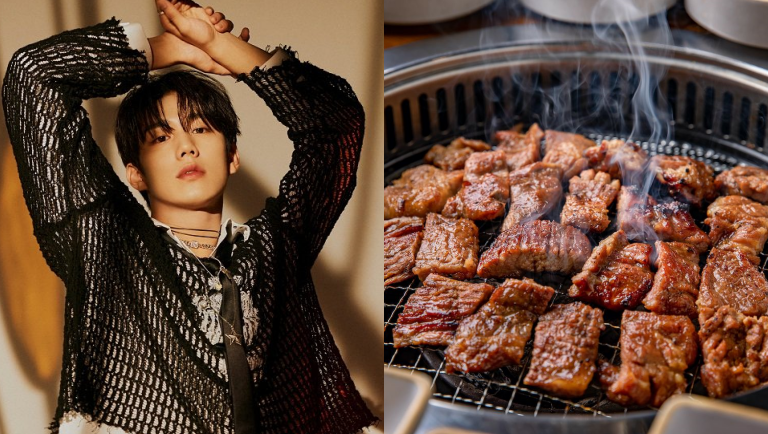 InTak enjoys Tongdakdari Barbecue, bread, meat, and pork belly. For dessert, he has a sweet tooth as sweets are his go-to choice. 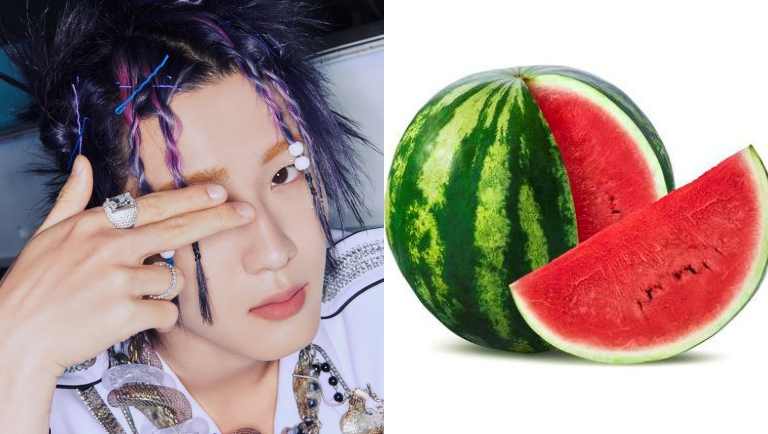 Soul enjoys Ppyeojjim and Bokkeumbap, french fries, kimchi stew, and sushi. However, none of them might come close to his love for Watermelon as it is the one thing he can eat for the rest of his life. 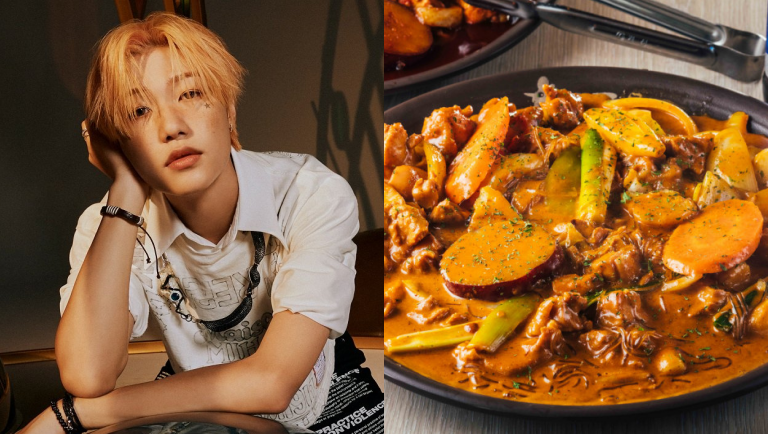 JongSeob would be the type that elderly people simply adore as he eats everything, well, except seaweed. Some of his noted favorites are Tontaksu, hamburgers, meat, and Rose Jjimdak.

Which of the members’ food tastes is similar to yours? Let us know in the comments section below.