On Wednesday, Nov. 11, at 12:00 a.m. KST, TWICE dropped the music video for their Japanese single “BETTER.” While the song is meant to be cheerful and happy, fans immediately called out JYP Entertainment for treating Tzuyu as a secondary character in the music video and mentioned their repeated mistreatment towards the Taiwanese idol, prompting fans to trend #TzuyuDeservesBetter. Read more about it here. 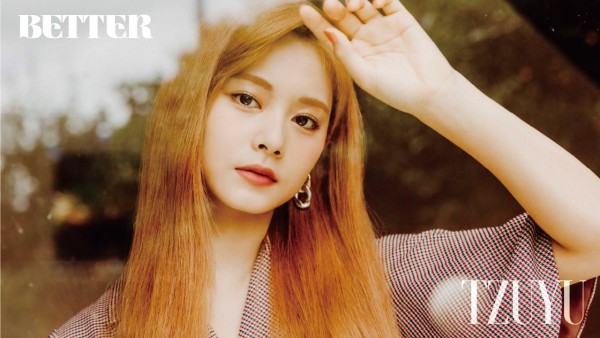 After dropping the music video for “BETTER” through its official Japanese YouTube channel, fans quickly noticed something. The song is meant to be a cheerful, healing song that shares words of encouragement amid the coronavirus pandemic. While the music video is bright and happy, fans couldn’t help but notice the little lines and screentime Tzuyu got. 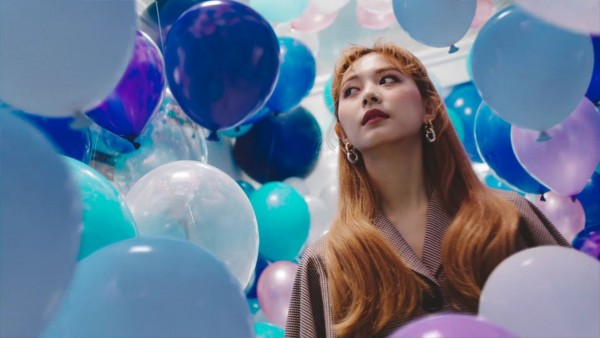 The song is three minutes and 47 seconds long, but Tzuyu only got 14.7 seconds worth of lines. Perhaps that would be alright if they made up for her lack of lines with screentime. 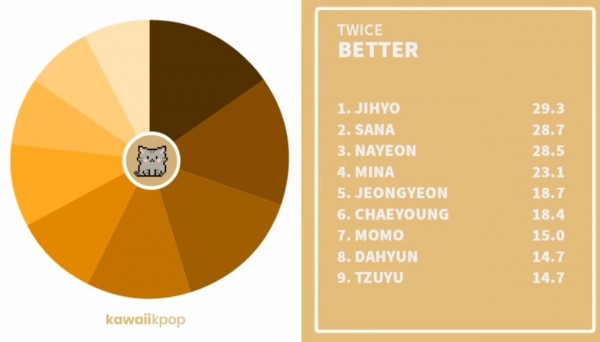 However, Tzuyu is also a member with the least amount of focus or solo screentime. Many people are calling this ridiculous, as she is TWICE’s official visual. 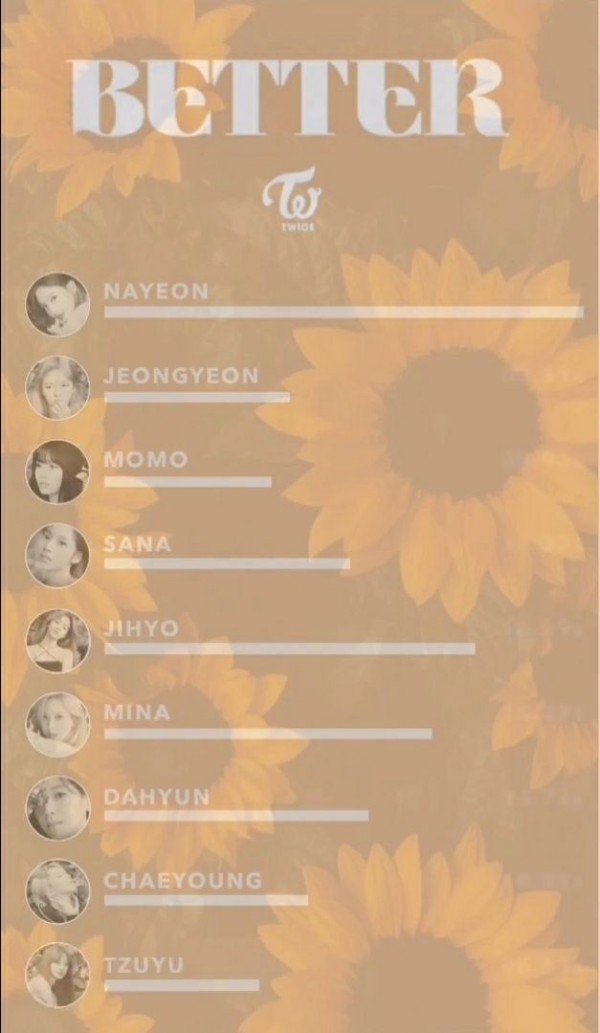 Many fans are accusing JYP Entertainment of mistreating Tzuyu and making her a “supporting character” in the group. ONCEs have brought up that though Tzuyu is TWICE’s visual and lead dancer, she is often in the back of the choreography and rarely gets to be in the center. If she is not in the back, she is often put on the sides. 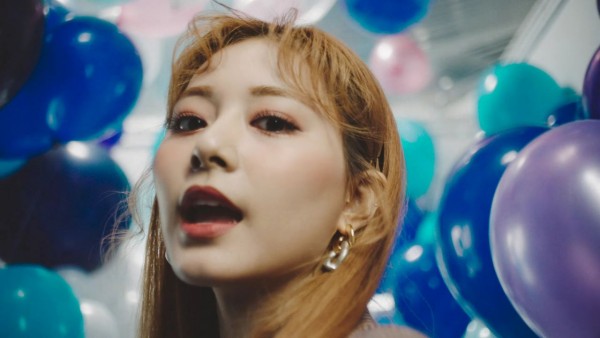 This is not the first time fans were upset with Tzuyu’s lack of lines and screentime this year. For their recent Korean comeback, “I CAN’T STOP ME,” Tzuyu is the member with the third least amount of lines, singing 6.1% of the song. There is a 28.1% gap between her and the member with the most amount of lines. Many people point out that most of her lines are backing-up the song as she sings the “Oh-oh” part of the chorus. Without that, her 6.1% would be even less. 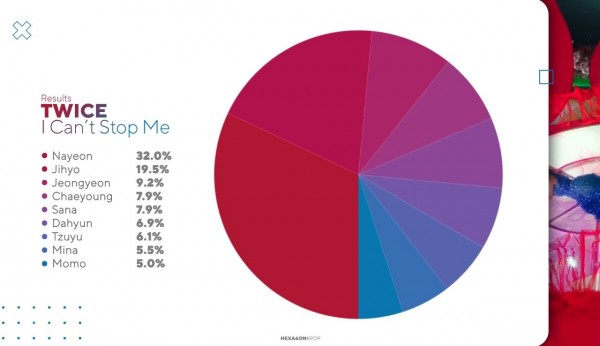 If you include dance scenes and scenes where the members are all together in the “I CAN’T STOP ME” music video, she appears for 1 minute and 38 seconds. 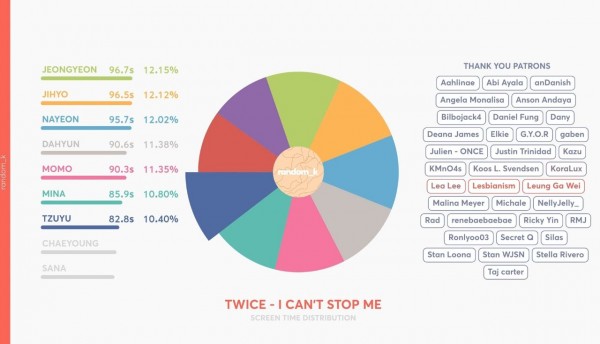 However, if you remove all the scenes in which all the members are seen and only count Tzuyu’s individual shots, she only appears for 8.31 seconds. She is the third to the last member with the least amount of screen time. 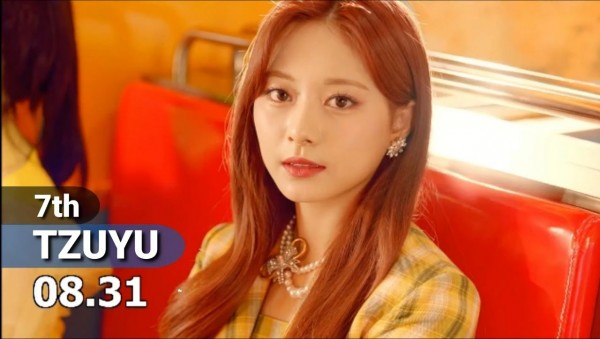 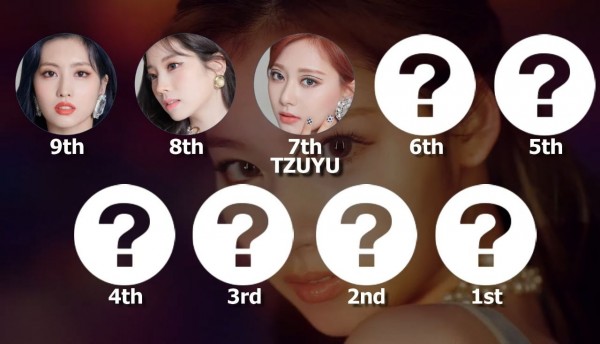 Many ONCEs also pointed out that due to Tzuyu’s height, she had to pose unflattering ways to balance the group’s height in the “I CAN’T STOP ME” album photo. Additionally, fans call out JYP Entertainment for not investing in Tzuyu’s outfits, making her appear less outstanding and not doing any justice to her beautiful face and body. 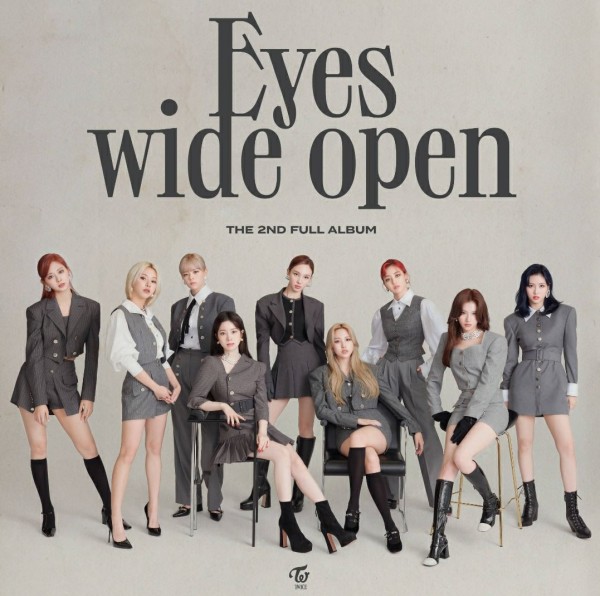 “Tzuyu is so beautiful, is a good dancer, and has stable live singing. But JYP Entertainment continues to treat her as if she is the most useless member of the group.”

“Although Tzuyu is not the best vocalist in TWICE, she is stable and is not afraid of singing live on the encore stage. But that stupid company continues to give her the least lines and the least amount of screentime.”

“Tzuyu fans, it’s best that you stop buying their albums if JYPE continues to treat Tzuyu as a supporting character.”