Facts About TREASURE You Should Know As A Fan – KpopHit

YG Entertainment’s up and coming rookie group TREASURE is expected to be one of the hottest new K-Pop idol groups in the scene.

Fans and K-Pop stans have been waiting for the group’s debut in anticipation for quite some time, and 2020 is the year that they finally get to see this happen.

YG Entertainment gave a taste of what can be expected through a dance video of ‘Going Crazy’, and to be honest, the song definitely sounds a lot like what their seniors BIGBANG would have released, as it instantly gives listeners the signature YG Entertainment style melody and sound.

And what’s more, in recent times where most K-Pop songs are all basically heavily electronic based tracks that are always some combination of the typical brassy trap, future bass, dubstep, and etc. ‘Going Crazy’ is actually very refreshing to hear as it not only brings back that O.G sound that YG Entertainment and BIGBANG popularized, but also obviously because of vocal melodies that is a perfect balance of the old and the new.

Despite being rookies, the YouTube dance video of ‘Going Crazy’ has hit 20 million views, clearly showing just how big of a potential these new up and comers have to become the next big stars in the K-Pop industry.

So what are some facts that any TREASURE fan should know?

Group members JungHwan and JeongWoo actually knew each other way before TREASURE and even survival program YG Treasure Box happened. Both idols were students at the IB Music Academy in Iksan, South Korea. 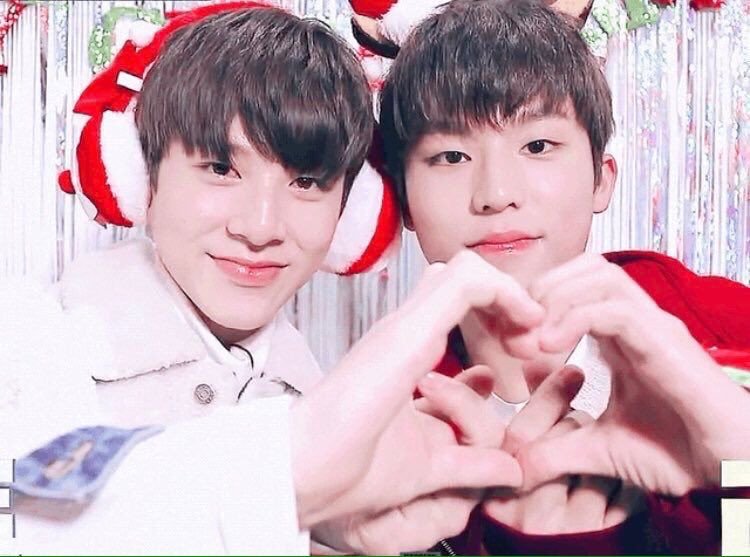 Bang YeDam was actually a big name in the K-Pop scene several years before survival YG Treasure Box took place. He first caught the attention of the public and made a name for himself during ‘K-Pop Star’ season two. He was just a baby then but that was also the reason why he instantly became viewers’ favorite.

Despite his baby image and young age, he displayed star qualities and blew everyone away with his vocal performances. He finished second place in the competition.

MAGNUM, was a group that was supposed to be a separate group from TREASURE, made up of Mashiho, Kim DoYoung, Yoshinori, Park JiHoon, and Asahi. However, YG Entertainment eventually combined them into TREASURE. 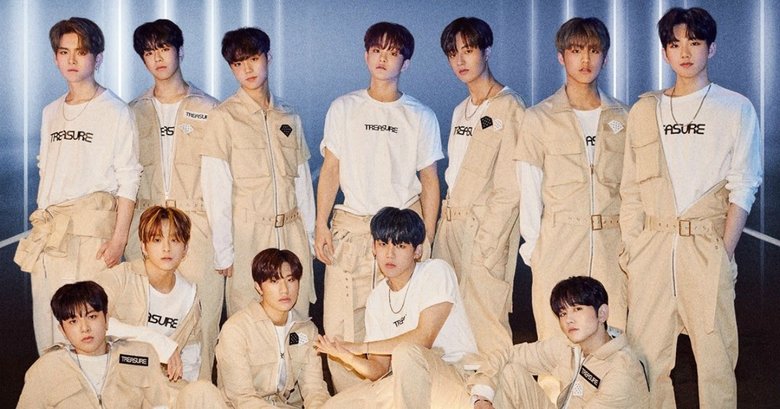 And last but not least, TREASURE, unlike most K-Pop groups, has two leaders instead of one.

If BLACKPINK Were Animals, Here’s What The Members Said They’d Each Be – KpopHit