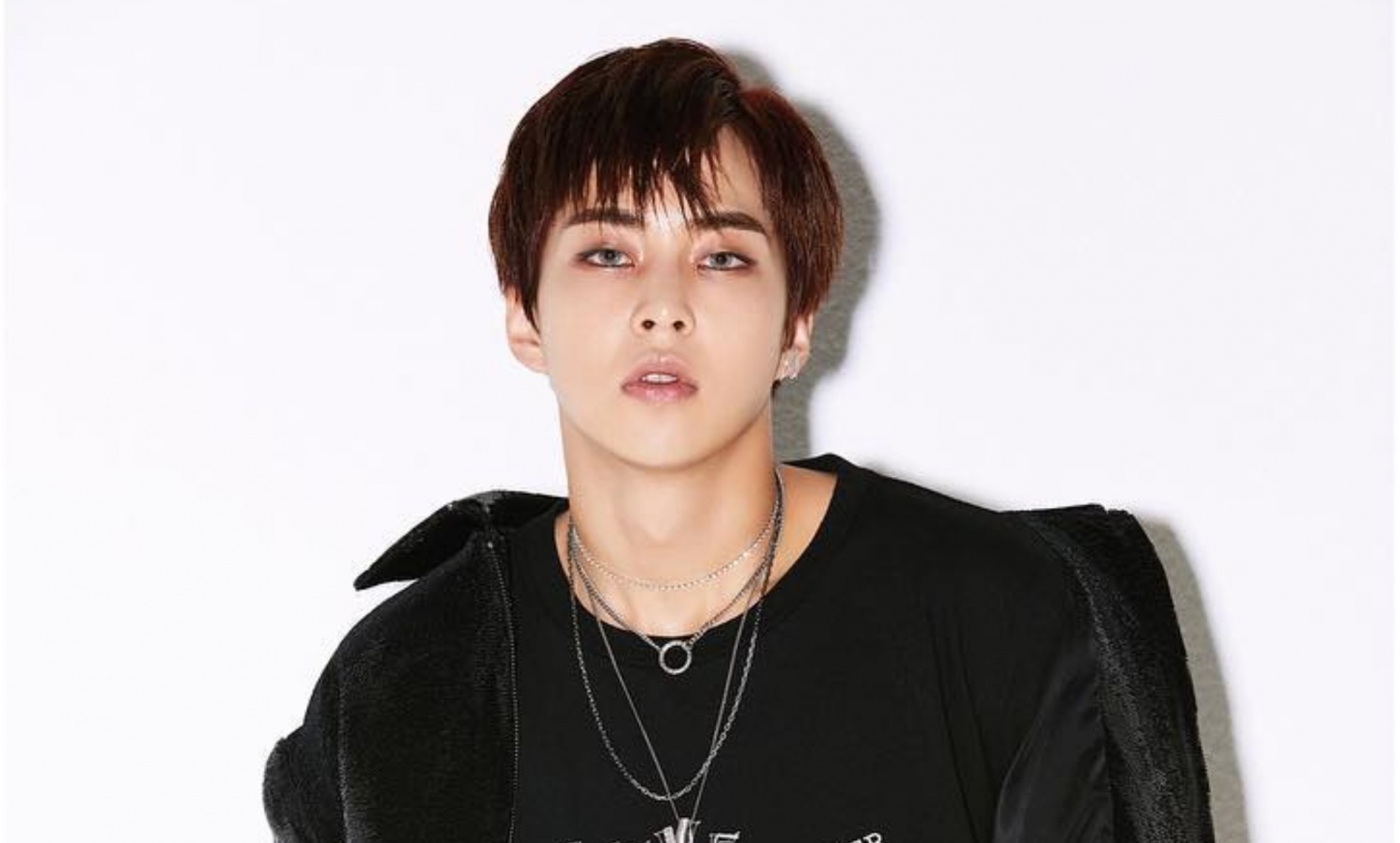 While there are numerous controversies about Korean celebrities being accused of school bullying, EXO Xiumin’s past as a student is gaining attention online.

On Feb. 26, an anonymous person made a post in a popular Korean online community with the title “I’m a classmate of Xiumin in elementary school.” The user claiming to be a former classmate of the EXO member shared their experience during their elementary school days, exposing what Xiumin was like when he was still a student.

ALSO READ: Why Did ‘EXO COMEBACK’ Trend on Twitter? Group’s Possible Return This 2021 Draws Attention for This Hint

The netizen started the post by saying, “Xiumin was very gentle. He got along with most of the boys in our class well.” The creator of the post then shared an instance when the “Love Shot” singer showed them kindness. They wrote, “I still remember the time when a few kids made fun of me, so I cried. That’s when Xiumin approached me and told me not to cry while handling me a carton of milk.”

The claimed former classmate of EXO Xiumin concluded the post by saying, “Minseok (Xiumin’s real name), I can still recall the milk you handed me…are you doing well? Thank you. I was really touched at that time.” The anonymous person went on to share that the “Overdose” singer was famous during their elementary school days as well. The current idol was nice and had a good personality so that’s why most of their classmates liked him, according to the post.

The author of the post even mentioned the time when there were three out of six girls who fought with each other because they all liked Xiumin. The netizen also revealed the reason for making the post. They explained that they want everyone to know that EXO Xiumin’s past is clean since there are lots of alleged victims accusing Korean stars of school bullying.

After the post garnered attention and started circulating online, additional information about his elementary school days was shared in the comments. One netizen said that there was a case when the class conducted a survey on who would most likely become a celebrity. The user claimed that Minseok ranked third with a lot of their classmates stating that he’s kind and honest. Since the post was made, many praised the EXO Member for his warm personality, with some leaving comments like, “He was chubby but was still popular,” “Xiumin was nice, popular kid,” “He’s still nice today.”

Even after graduating from elementary school to college, the K-pop idol remained kind, which many EXO-Ls (EXO’s fan club) can prove. Xiumin is also known for his cute and bubbly personality, as well as for being very clean as he likes to tidy things up.

YOU MIGHT ALSO LIKE: EXO Xiumin Reveals the Song He Listened to the Most during His Military Service

Meanwhile, Xiumin is one of the vocalists and rappers of the boy group EXO. He is the first member to enlist and be discharged from the military since he is the oldest. After completing his military service, the male idol has appeared on a few television shows. He has also lent his voice for the “Mr. Queen” OST Part 7, becoming his first release since he returned from the military. Additionally, he has participated in a pictorial for the January issue of Allure magazine.