EXO Chanyeol’s “Tomorrow” is finally out, and the song is dominating iTunes charts all over the world!

“Tomorrow” is a gift Chanyeol prepared for the fans before his military enlistment this past March. He is the fifth member of EXO to enlist following Xiumin, D.O, Chen, and Suho. His military discharge is estimated to be on Sept. 22, 2022.

EXO Chanyeol’s “Tomorrow” Hits No. 1 on iTunes Chart around the World

On April 6, EXO member Chanyeol released his solo track titled “Tomorrow” through SM Station on various music sites. It is described as an acoustic pop-genre single with calm vocals and talks about one’s future. Chanyeol participated in writing the song’s lyrics. “Tomorrow” was accompanied by a music video starring EXO Chanyeol.

After its release, Chanyeol’s “Tomorrow” climbed the iTunes chart in not only one, not two, but more than 20 countries across the globe. As of press time, the song has successfully taken the No. 1 spot on iTunes Top Songs chart in a total of 26 countries. Greece, Latvia, Jordan, Laos, Bulgaria, the Philippines, Oman, Mauritius, Vietnam, Indonesia, and United Arab Emirates are just some of these countries.

ALSO READ: EXO Chanyeol, GOT7 Jackson, BIGBANG G-Dragon & More: These Male K-Pop Idols Have the Most Followers on Instagram in 2021 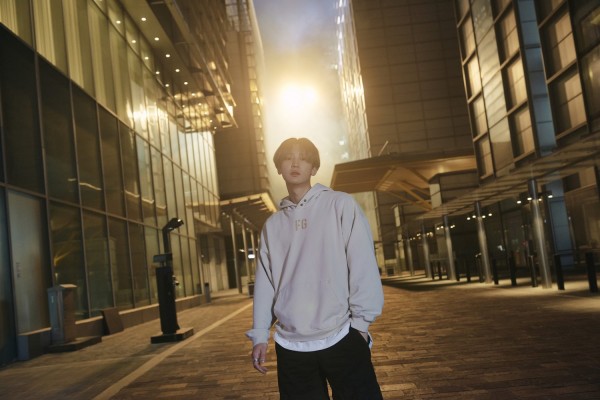 On top of that, Chanyeol’s new song landed on the iTunes Top 100 K-pop Songs chart. This chart ranks the most famous and bestselling K-pop songs on iTunes in the US. As of April 6 at 8:34 p.m. (local time), “Tomorrow” is sitting at No. 2. 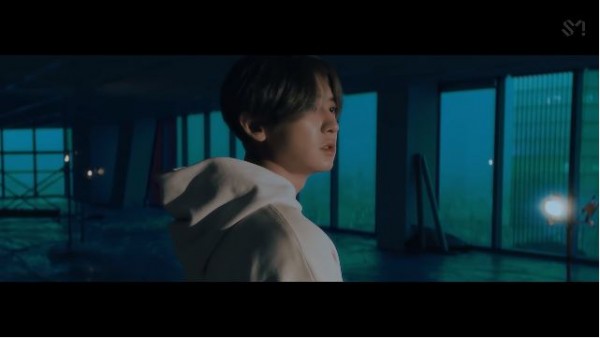 “Tomorrow” is Chanyeol’s fourth solo track and his first solo release in almost two years. His first solo single is titled “Delight,” which is part of EXO’s first live album “EXOLOGY CHAPTER 1: THE LOST PLANET,” which was released back in December 2014. 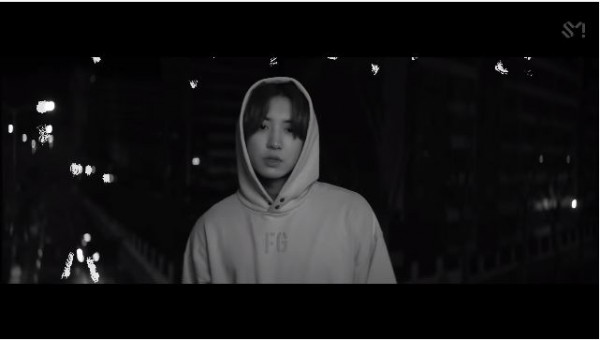 Chanyeol’s second solo track is “Youngstreet.” Launched in 2015, the song serves as the logo song for Lee Gook Joo’s radio show, “Lee Gook Joo’s Young Street.” His third solo single is “SSFW.” It was released as part of SM Station in April 2019.

EXO Chanyeol’s “SSFW” (Spring, Summer, Fall, Winter) was dropped in three different languages: Korean, Japanese, and Chinese. Featuring warm electric guitar sound, “SSFW” is about comparing love and relationships to the excitement of changing seasons. This track debuted at No. 174 on the Gaon Digital Chart.

Besides releasing solo music, Chanyeol also worked with several artists on a collaboration song. His first one is “If We Love Again” with his fellow EXO member Chen.

Next is “Let Me Love You” with Junggigo, “We Young” with bandmate Sehun, and “Yours” with Raiden featuring Lee Hi and Changmo.

Here Is The Unexpected Strongest Member of ENHYPEN – KpopHit