“K-Pop Kings” EXO are coming back!

The K-pop supergroup has confirmed their return through a spoiler video for a new music video and song in celebration of their 9th anniversary of debut. SM Entertainment has also released an official statement about EXO’s comeback.

In early March, it was reported that EXO is preparing a new album. One media outlet stated that Chanyeol will participate in the preparation of EXO’s album prior to his military enlistment. It was also said that the recording of the music video for the boy group’s new song will take place soon.

ALSO READ: EXO Baekhyun, BLACKPINK Rosé, and More: These are the Most Popular Korean Celebrities in China in March 2021

On April 8 at midnight KST, EXO confirmed that they are indeed making a comeback this year through a spoiler video, pumping up hundreds of thousands of fans. The video seems to serve as a surprise gift to the fans in celebration of their 9th debut anniversary.

Additionally, SM Entertainment has announced that EXO is working on a new album with the aim of being released in the first half of 2021. 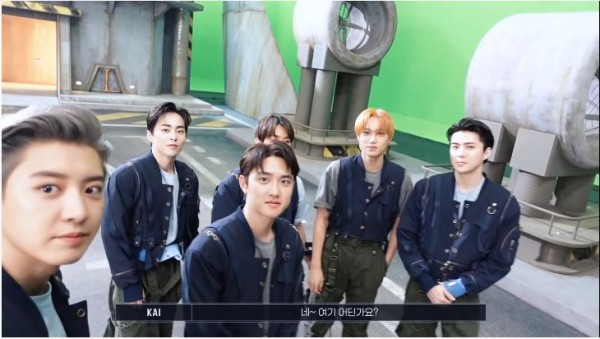 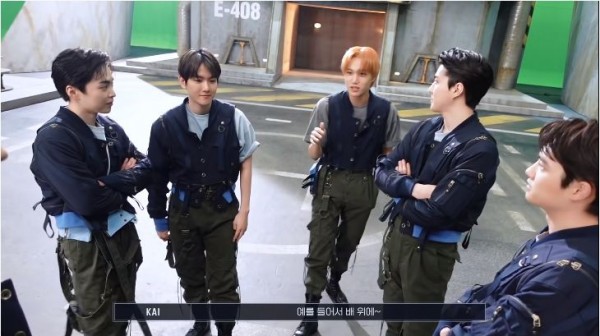 Kai and D.O also give a summary of what the music video will be about. They said that in the “Power” MV, they all went their separate ways, then in the upcoming MV, they will be reunited. Kai added that they are filming the first verse and the chorus of the song. 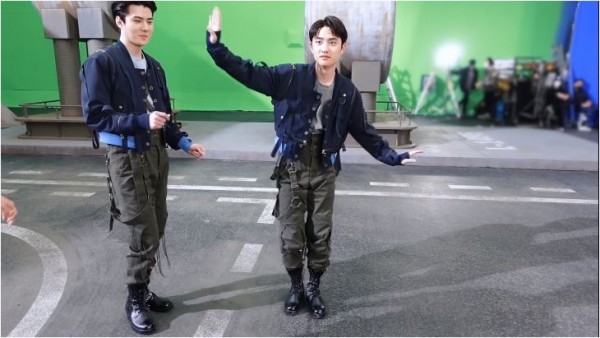 Moreover, D.O gave some spoilers of the song’s choreography. Toward the end of the spoiler video, Baekhyun shared that it was Xiumin and D.O’s wish to do a comeback. 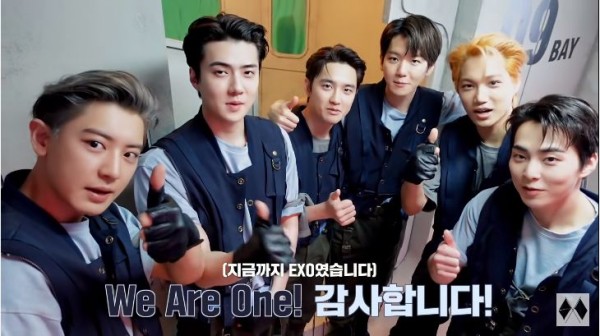 EXO’s last group comeback is more than a year ago when they dropped their sixth full-length album “OBSESSION” in November 2019.

Watch the full video with English subtitles below!

How Many EXO Members Will Participate in The Comeback?

As seen in the spoiler video, only six members of EXO are taking part in the filming of the music video, and they are Xiumin, Kai, D.O, Baekhyun, Chanyeol, and Sehun. Members Suho and Chen are inactive in the group as they are currently doing their mandatory military service. Lay, on the other hand, is unable to participate due to his solo activities in China.

While six EXO members took part in preparing for the comeback, only four members will be left after May 6 as Chanyeol has already joined the military on March 29 and Baekhyun is scheduled to enlist on May 6.