On April 5, EXID’s Hani appeared as a guest for the KBS variety show, “Ask Us Anything Fortune Teller.”

During the show, Seo Jang Hoon, the host, asked the EXID member what her goals in life were, to which Hani revealed that she had been studying psychology recently. 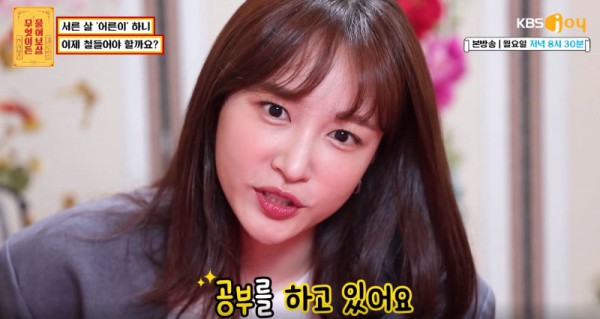 YOU MIGHT LIKE: EXID Hani Talks About Her Brother Who Appeared in Hit Drama ‘Penthouse’ + Expresses Support for Brave Girls

She adds that she doesn’t exactly know what to do with her studying of psychology, but explains that with her knowledge, she wants to be able to help people in the entertainment industry which she has been in for several years.

Continuing, the “Up & Down” singer wants to be able to help her hoobaes, and that by studying psychology, she can give better advice if needed.

Praising Hani, Seo Jang Hoon responds by saying that what she’s doing is an amazing thing. But the host shares his concern about the EXID member, and says that she seems to be someone who worries a lot. 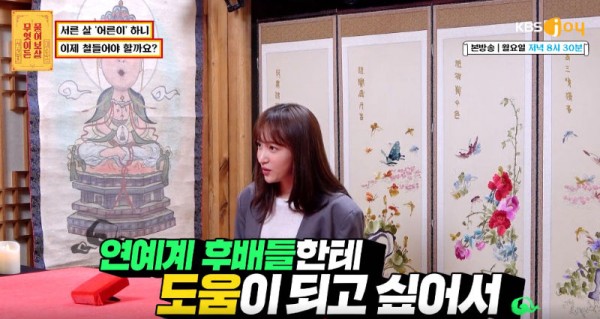 Seo Jang Hoon continues by adding that in order for Hani to be able to give good advice to others, she needs to be happy herself and lessen her worries.

Hani agrees with his words, sharing that she is currently happy, but will try to be happier.

EXID’s Hani appeared in her first-ever feature film, “Adults Don’t Know” which is set to premiere on April 15. The idol-actress shared her thoughts regarding her appearance on the independent film.

Hani, who is playing the role of run-away teenager, Ju Young in the film, revealed that the film is heartbreaking. When she saw the film and then the ending credits, her heart was beating fast and the “Ah Yeah” singer was moved to tears. She adds that it was an honor acting alongside actress Lee Yumi.

Regarding “Adults Don’t Know” being her first-ever feature film, Hani revealed it was weird to see her acting on the big screen. After deciding to take on the role, the EXID member would go on the set everyday with only the film occupying her thoughts. 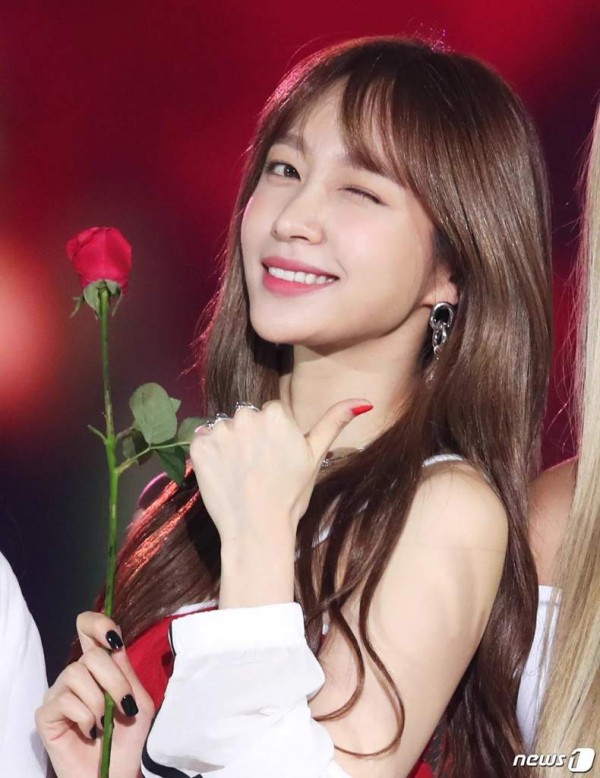 On how she got the role, she shares that she was overseas when she received a message from director Park Hwa Young, asking for her to read the script. Hani was hesitant at first as she never acted in a film and wasn’t under an agency, but after much thought, Hani accepted the role.

In addition, Hani felt as if her acting career rests on the film. She dreamed of acting at a young age and even appeared in a cameo, but when she started filming for the film, she realized that she what she did prior to the film was not acting.

After “Adults Don’t Know,” Hani also acted in several dramas such as “XX,” “How To Be Thirty,” and made cameo appearances. With her experiences, she hopes to continue her acting career in the future.