After a short yet sweet confession that led to dating, pregnancy, then marriage, the two K-pop idols shared their frustrations and the painful reason why they drifted apart, and eventually separated.

For Park Se Hyuk and Kim Yoo Min, their marriage was a bad memory. The idol got married when she entered the sixth month of her pregnancy, and got separated from Se Hyuk three months after her birth.

During their individual interview with the reality show, both criticized each other in interviews with the production team, such as, “The first impression was not good,” “It was not good from the moment I got married,” and “My mother-in-law was like Kim Jong-un.”

Yoo Min and Se Hyuk Narrated Their Relationship Before Divorce

During Yoo Min’s interview, she shared how the male artist came to her first, confessing on the day that they met. They started dating then and after a year, the stars got married and had a child briefly.

Se Hyuk then opened up his experiences after their marriage, conveying displeasure towards his mother-in-law. He described how she acted like a dictator who has an intimidating personality and who can hurt him with just a single word.

In response, Yoo Min’s mother appeared and talked about Se Hyuk, revealing that the idol didn’t ask about his child even for once after the divorce, questioning his responsibility and love for his child.

Yoo Min added that even before the divorce, her former husband left her parent’s house after two weeks, and made her handle and endure the pain of post-birth while taking care of their child.

After two years, Yoo Min and Se Hyuk then arrived at the “We Are Divorced” guest house, and though there’s an uncomfortable atmosphere, the familiar feeling was still there as they started to recall their first meeting while eating chicken feet that Yoo Min used to like.

Later on, the two talked about their child. Yoo Min curiously asked why Se Hyuk didn’t contact their child after divorce. The male artist talked about wanting to contact them, but he was hesitant that Yoo Min might not like it. Eventually, he also can’t see his child as he has to serve the military.

Reason Why Yoo Min and Se Hyuk Got a Divorce 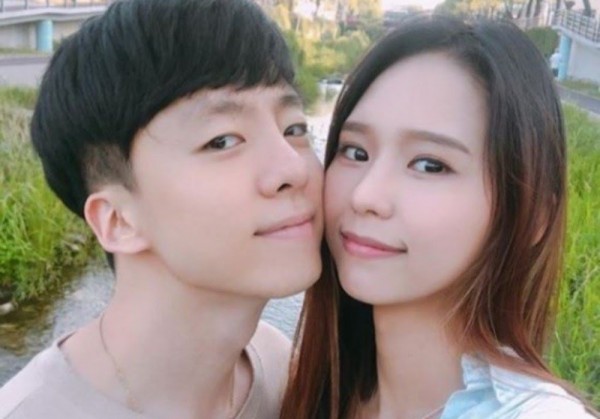 Meanwhile, as the conversation got deeper, Yoo Min pointed out that Se Hyuk made her feel alone, both physically and mentally. She shared that they even fought a lot despite her having difficulties post-birth. He didn’t help her like what husbands do.

Yoo Min also told him that the fact that they are living in Yoo Min’s parents’ house alone is not the sole reason for their divorce but what she mentioned.

However, Se Hyuk revealed his feelings for the first time, saying, “I knew you were having a hard time.” 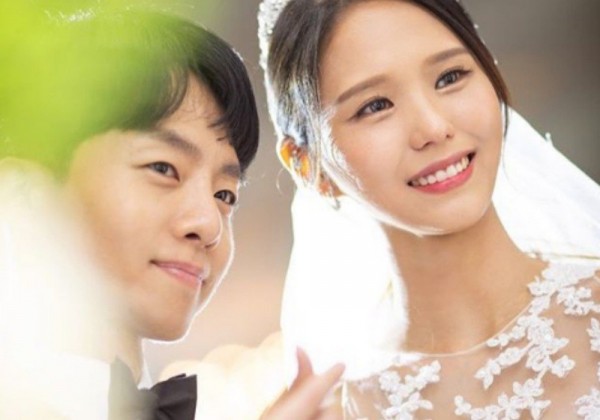 “But Yoo Min’s parents were doing everything, I felt like everything was taken away, and I felt distant.

It was my child, but my wife’s family took care of the child, so I felt something was taken away. My child cried a lot, but when I saw it, my mother-in-law was angry. I also wanted to soothe you, but I wondered if this was something to be scolded about. I was very scared and angry at that time.”