ENHYPEN
is one of K-Pop groups which made their debut in 2020 and garnered fame with K-Pop fans from across the world.

They debuted with their mini album “BORDER: DAY ONE” and sold more than 280,000 copies in their first week sales. This was definitely an amazing achievement for a group which had just made their debut. 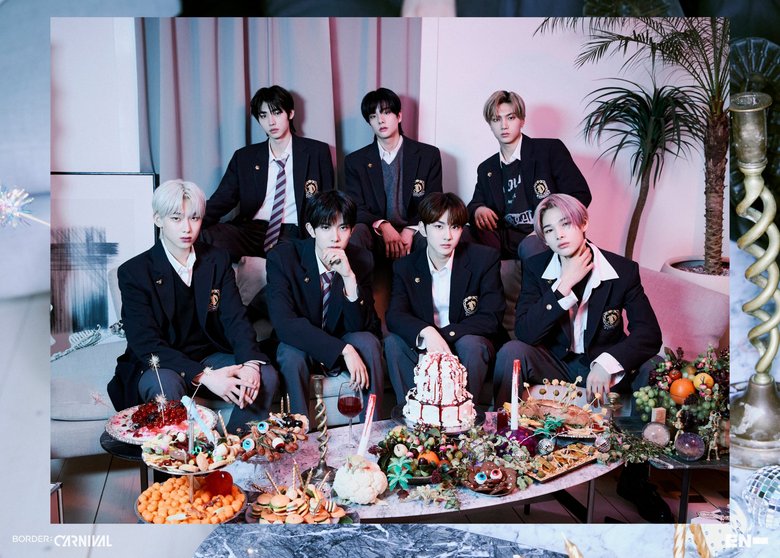 5 months later, they are making a comeback with “BORDER : CARNIVAL” on April 26 and had opened their pre-order for the album not long ago.

In just 3 days time, it was reported that they have already sold more than 370,000 copies! Even before the release of their album, they surpassed their previous album first week sales. 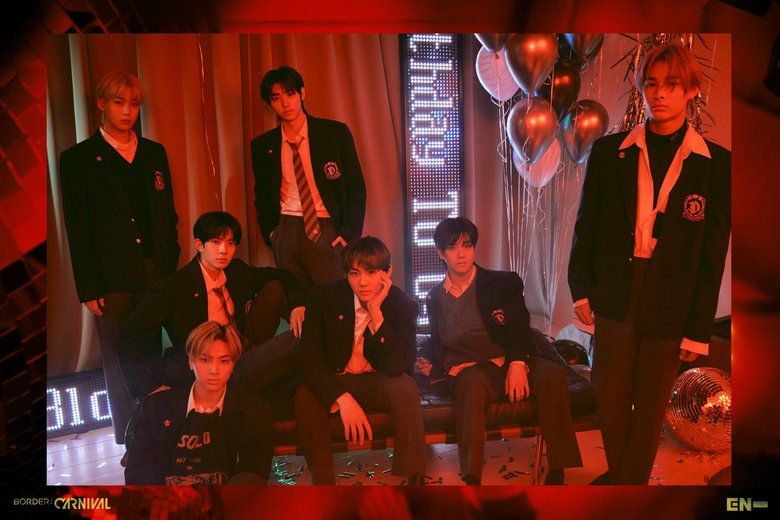 This is definitely good news for the boys as it only mean that they are growing in popularity! More people are recognizing their talent and it is no doubt that they will be one of the most sought-after boy groups in no time.

If you are also interested to get a copy of their new album, you can check out how to do so below.

To also learn more about their upcoming album, you might be interested to check out their introduction track ‘Intro : The Invitation’ below.

Are you surprised by how much ENHYPEN is growing?