When it comes to female idols having the best visuals, the first set idols that you can always think of are SNSD’s Yoona, former Miss A Suzy, T-Ara Jiyeon, Red Velvet Irene, BLACKPINK’s Irene, and TWICE’s Tzuyu-the K-pop idols who are always chosen by either netizens and co-idols to be the most beautiful among other idols.

However, the K-pop industry is indeed a pool of goddesses and pretty idols, wherein some just need more attention and interest to discover their hidden beauties in the K-pop realm. 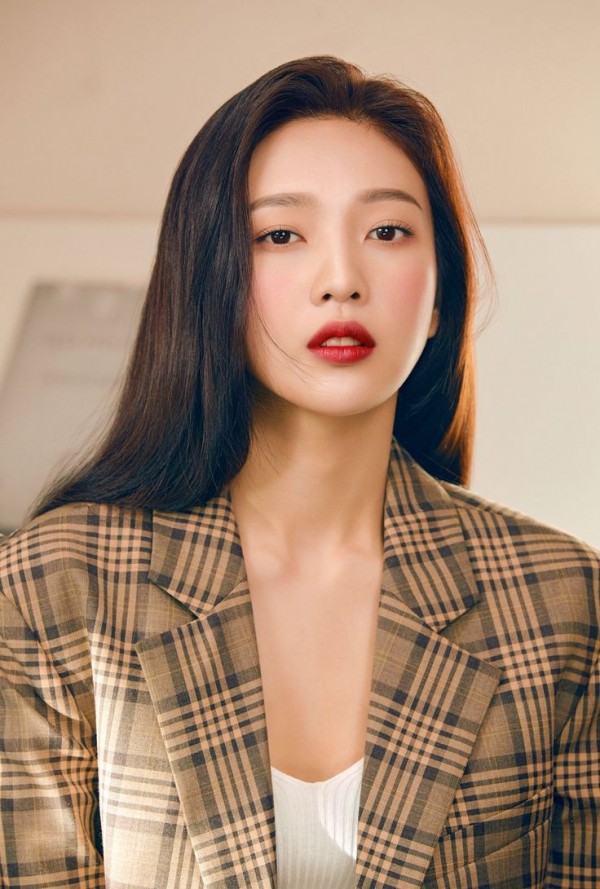 Irene is indeed beautiful, but people seem to forget how Joy is also the prettiest among other idols. She has the cuteness, sexiness, maturity, pureness, etc. that every concept just perfectly matches her! 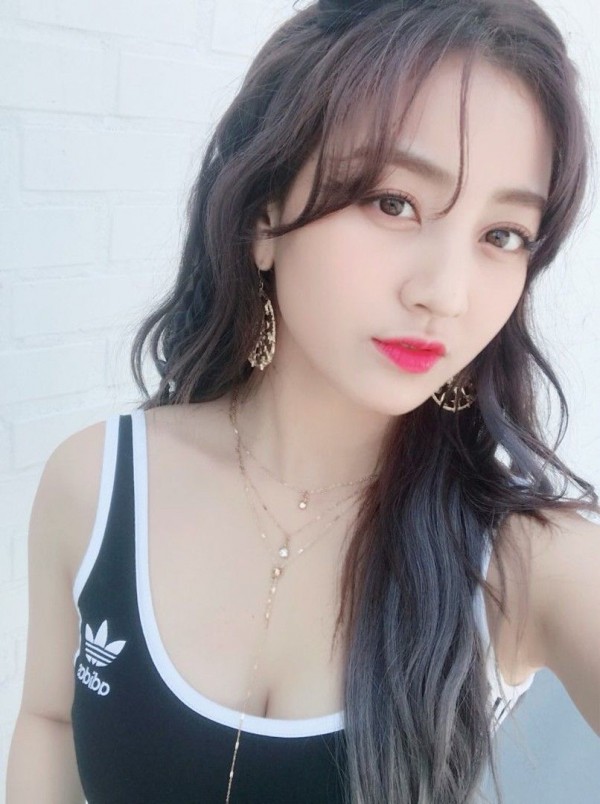 Aside from being a good leader, Jihyo, who is dubbed as “god Jihyo,” is not full-packed with talents, but she’s also really beautiful. 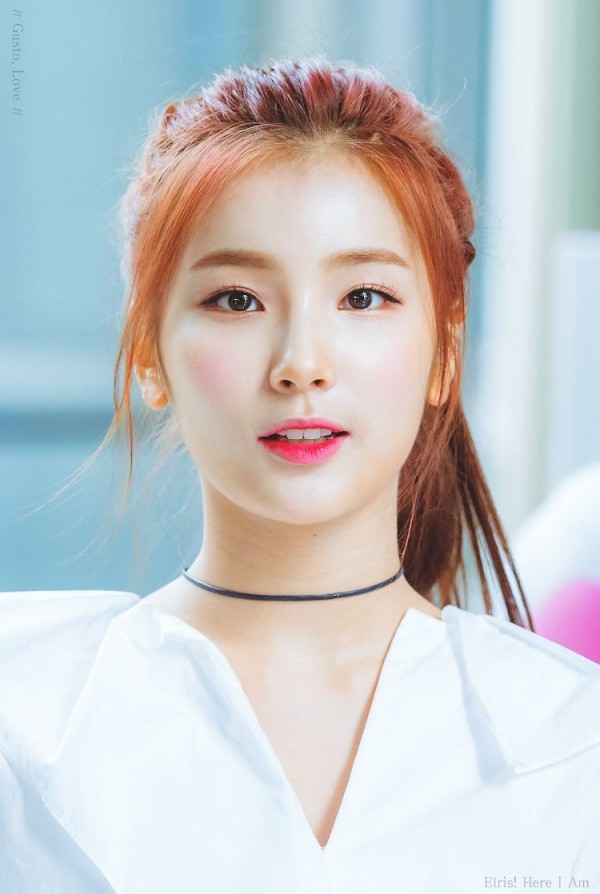 Some may not know about this group, but according to a netizen, Sohee is indeed the prettiest person she had ever seen. 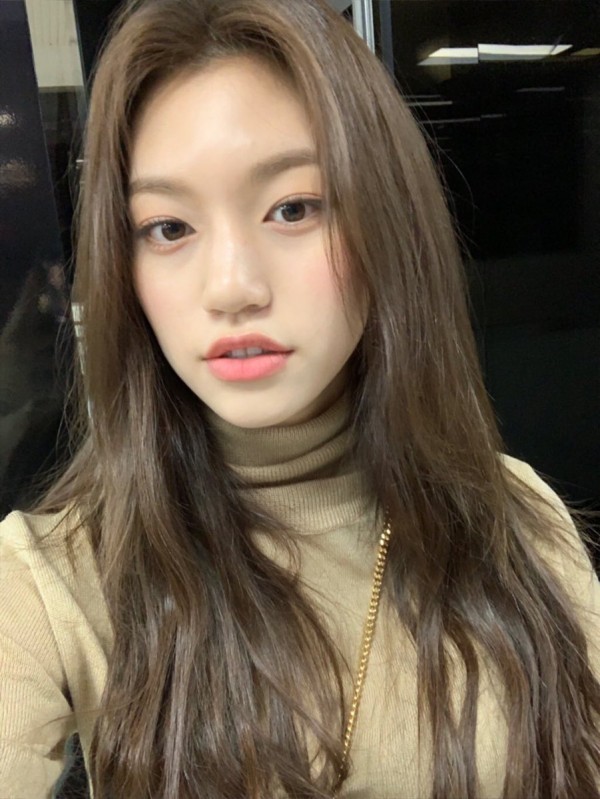 Doyeon’s face is unique, and though she rarely gets acknowledgement for her visual, she’s a real goddess, according to a fan. 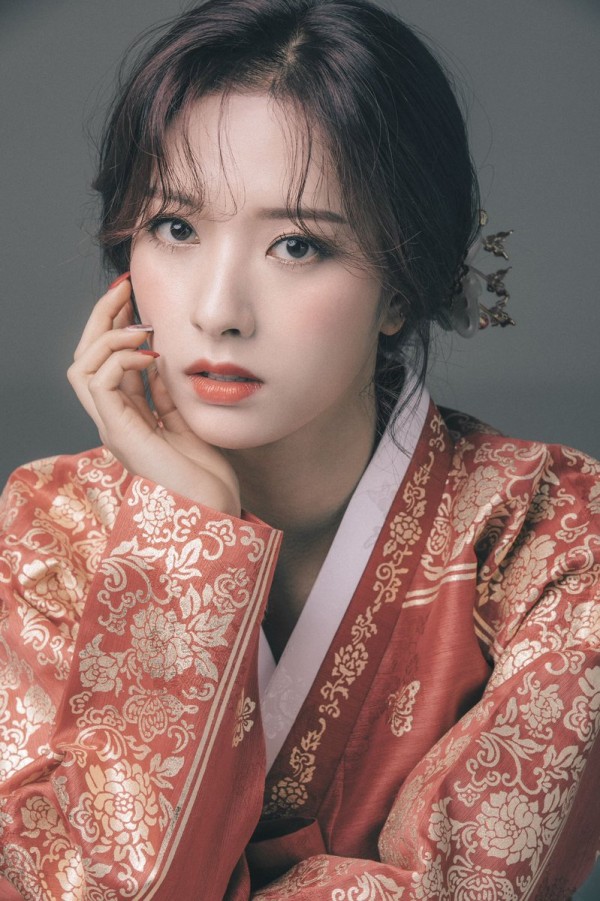 Bona, a member of Cosmic Girls, has an underrated visual despite her visual. Once you see her even on-screen, you just can’t take away your eyes to her pretty and innocent face. 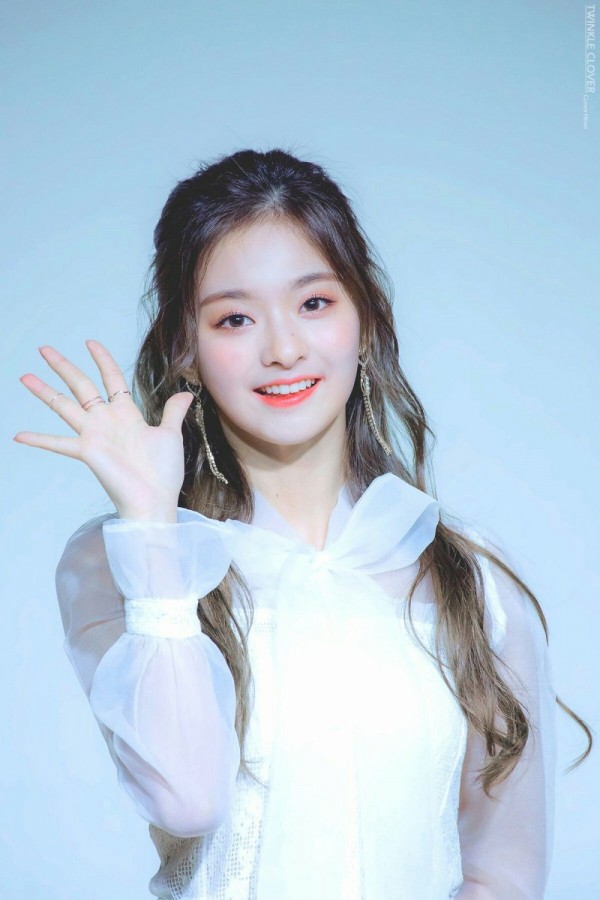 If several K-pop idols are referred to as goddesses and fairies, Nagyung’s beauty resembles a doll! 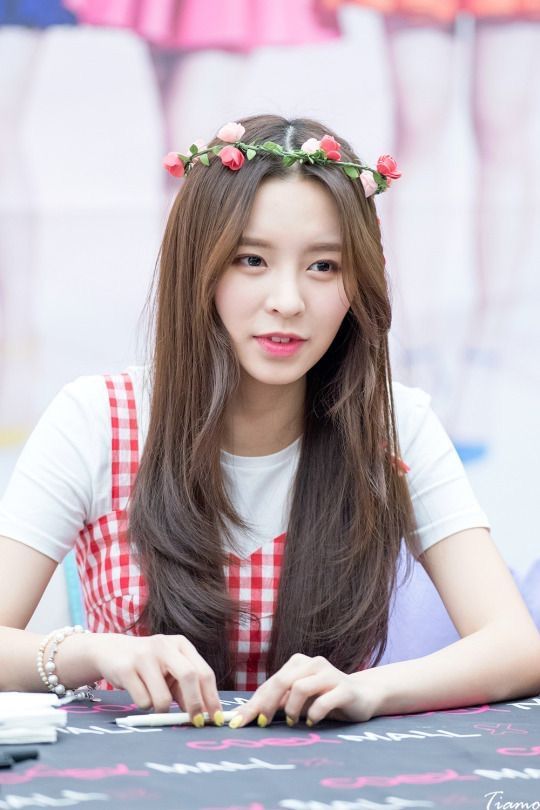 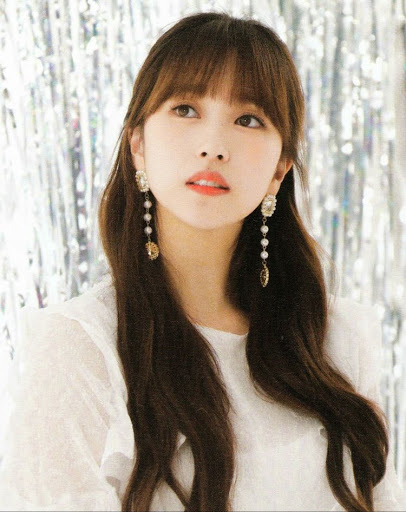 Mina, who is always compared to a princess, actually deserves recognition for her visuals, dancing, and singing skills! 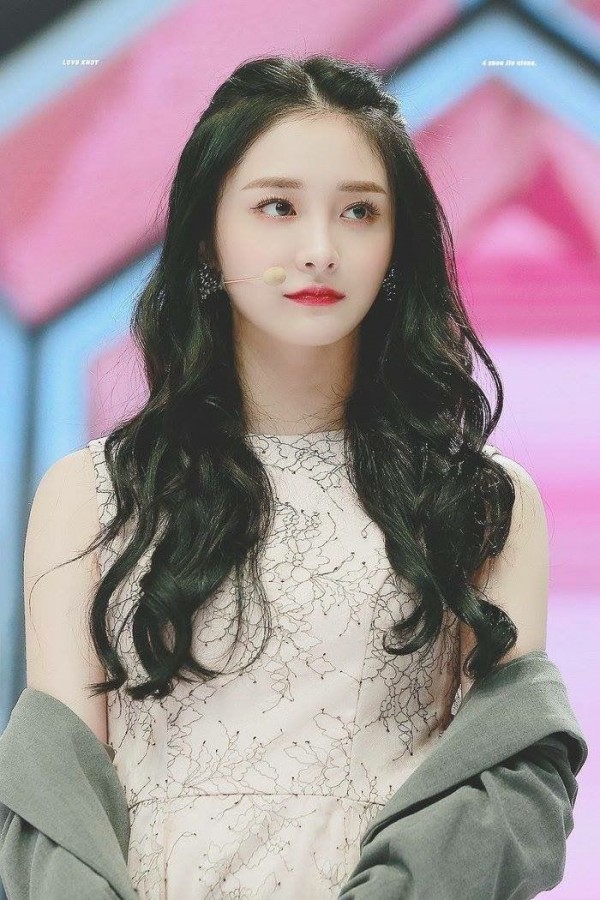 Passing the Korean beauty standards, Kyulkyung actually has a detailed facial feature that is truly stunning! 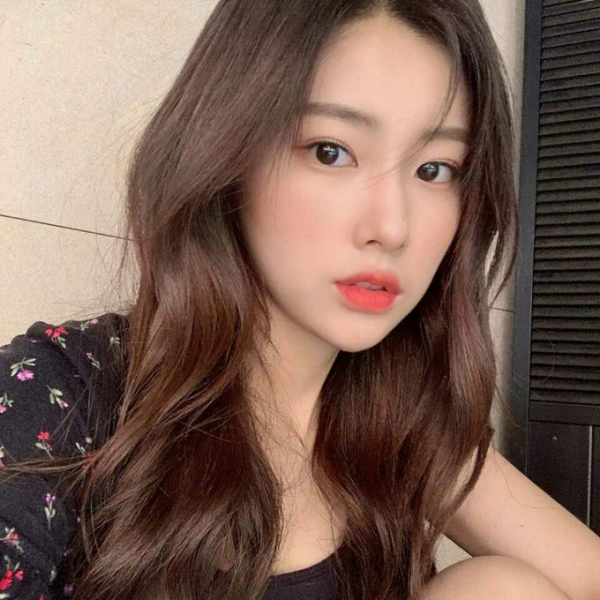 Though Hyewon gets attention in MNET’s “Produce 48” for her visual, her beauty while she’s in IZ*ONE is rarely talked about by fans compared to the group’s other visuals such as Minjoo, Sakura, and Wonyoung. 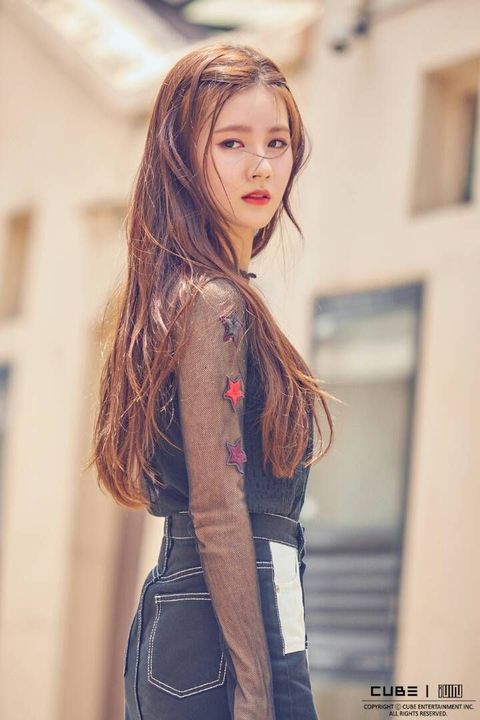 Miyeon in particular almost debuted in BLACKPINK. If that happened, her visual and talent will shine more, according to a fan. 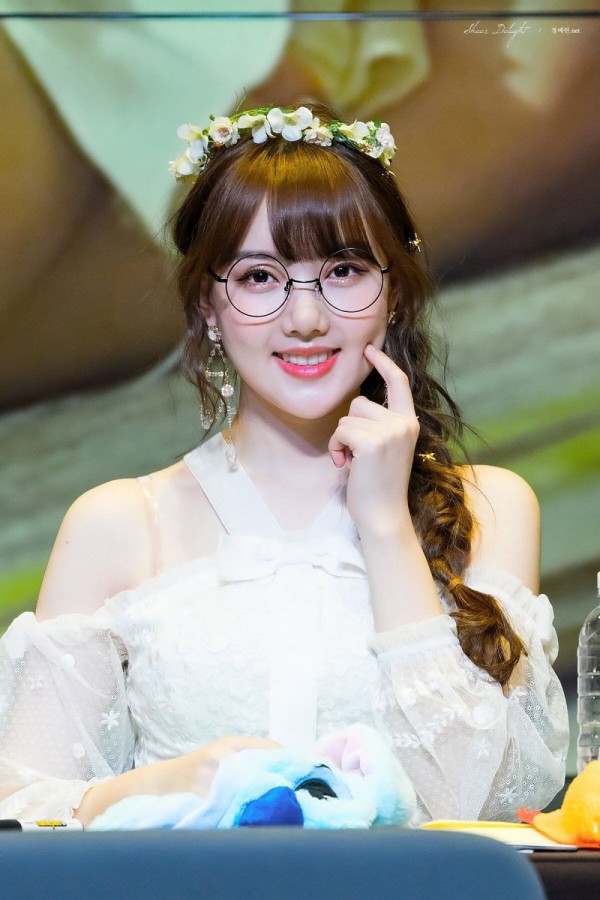 Yerin surely needs more acknowledgment for her visuals, just look at her innocent and childlike visual.

Lia is a stunner, but most of the time, Yeji, Ryujin, and Yuna got the attention of most media and fans. 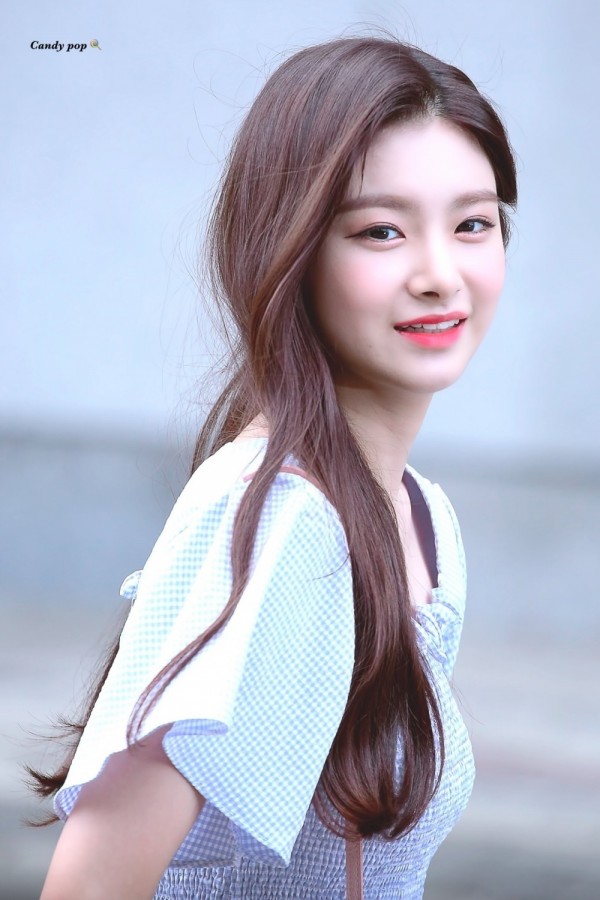 Another fairy here! Yiren’s face is as beautiful as a fairy, and people should not overlook her visual! 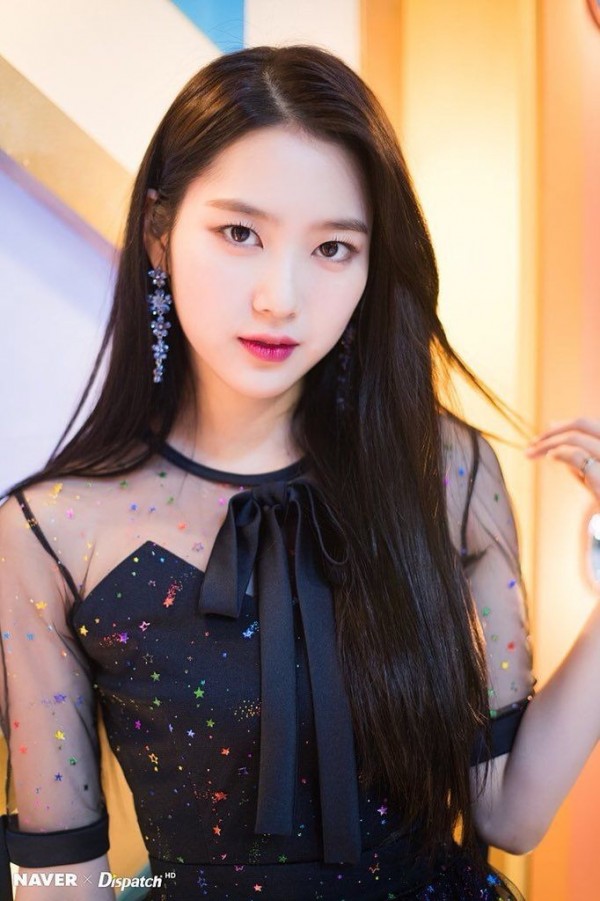 If talking about visual, Jiho is always left behind despite her beauty. 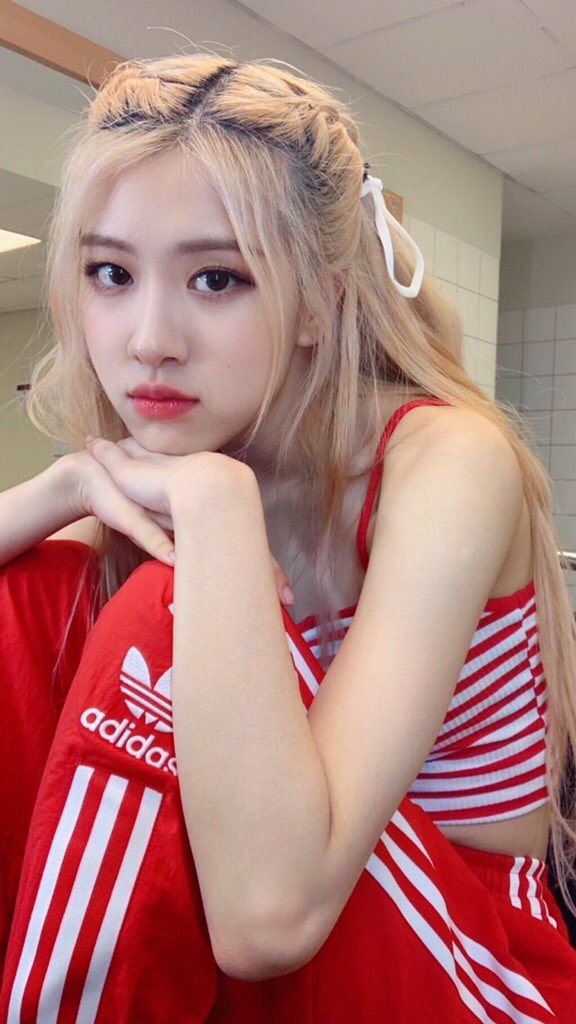 All BLACKPINK members were girl crushes, but Rosé’s visual is less popular among the other members. 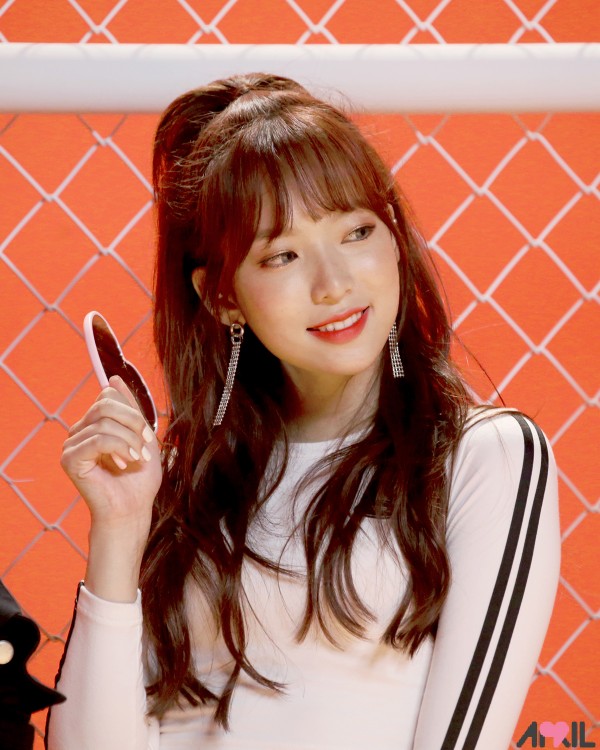 Na Eun is one of the most popular members in the group when it comes to visual, but few netizens think that Yena also deserves recognition for her visual. 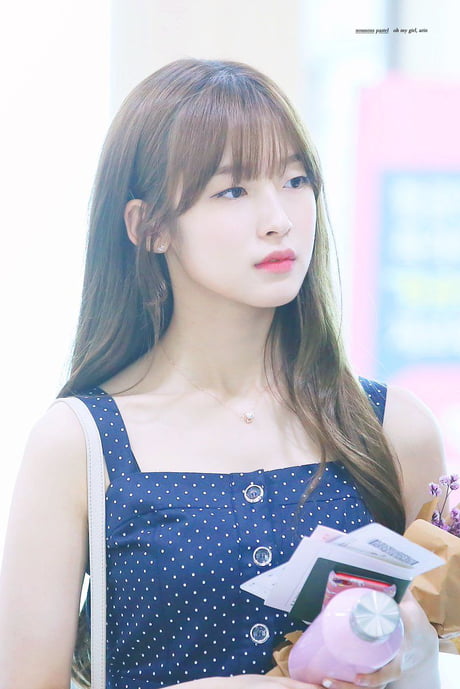 Along with Jiho, Arin’s beauty should not be underestimated as well. 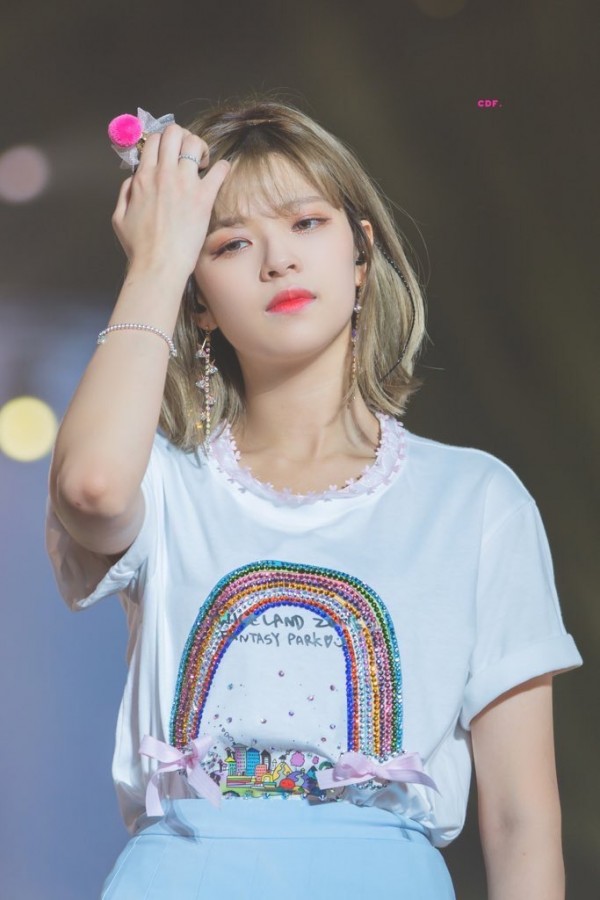 Jeongyeon’s visual is also underrated, according to netizens. However, her eyes and other facial features speak that she’s undoubtedly a visual! 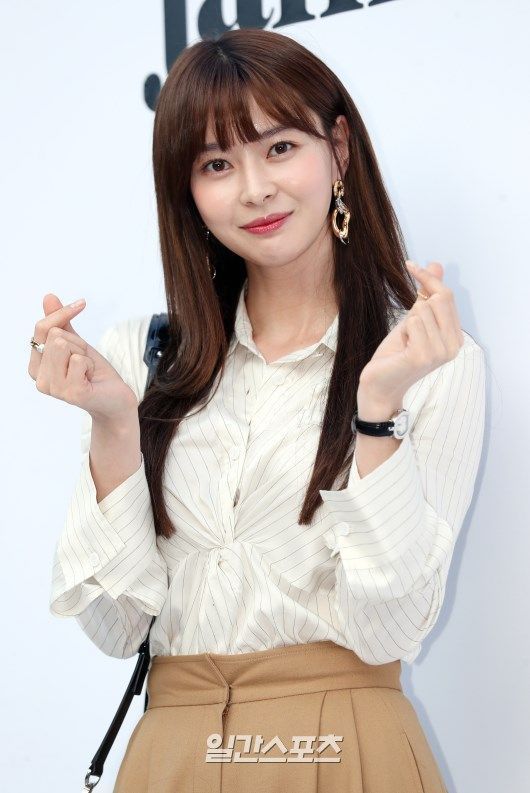 The idol turned actress Kwon Nara according to netizens is less popular among other idols among third-gen visual idols despite stunning visual and figure. With a calm and pretty face, the idol-actress breakthrough is after starring in K-Drama, “Itaewon Class” along with Park Seo Joon.

Girls’ Alert’s Seulbi Confesses To Panic Disorder And Depression, Thanks Her CEO For His Help – KpopHit