The K-pop scene is full of idols with good visuals! In particular, aside from the skills and talents, having good looks is one of the standards to be an all-rounder idol. There are actually several idols ranked for having the best visuals but for some reason, these following idols aren’t listed down on it.

On an online Korean community site, netizens named the K-pop idols whose visuals are underrated, and you will be amazed at how they are not only visual idols but skilled as well! 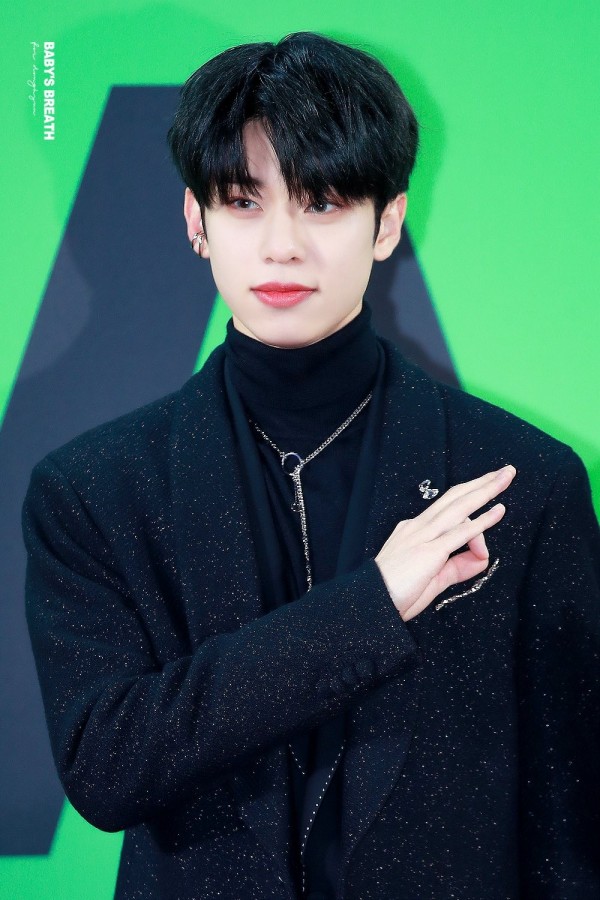 Donghyun, aside from being a member of AB6IX, became known among K-netizens after taking a photo along with BLACKPINK and Red Velvet. His visual is indeed outstanding that it complemented well along with Irene and Jennie. 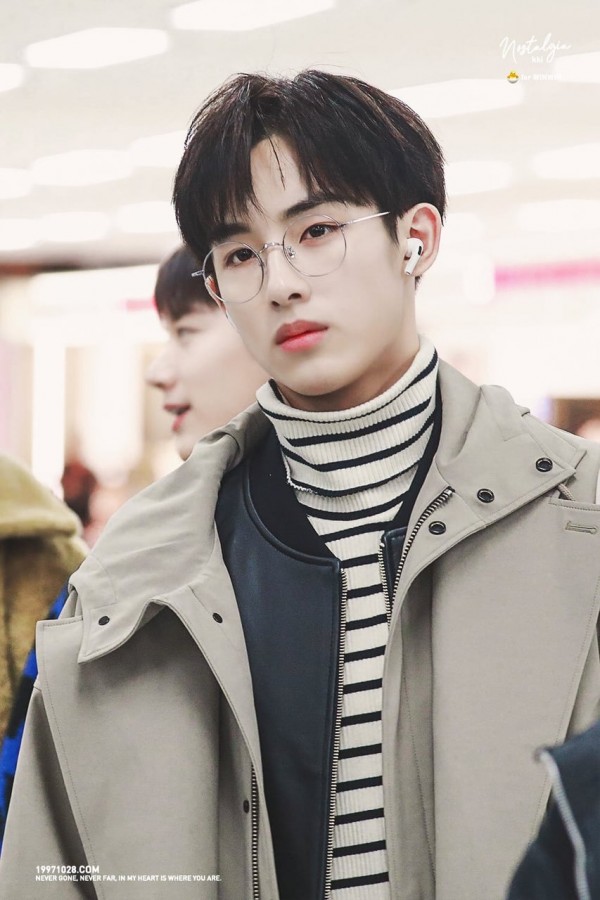 Winwin has pretty and stunning facial features which could be one of the leading visuals of K-pop! However, due to limited opportunity to appear on broadcast, his good looks, not to mention his outstanding skills in dancing, that could pass other main dancers remained as a hidden treasure to other K-pop fans. 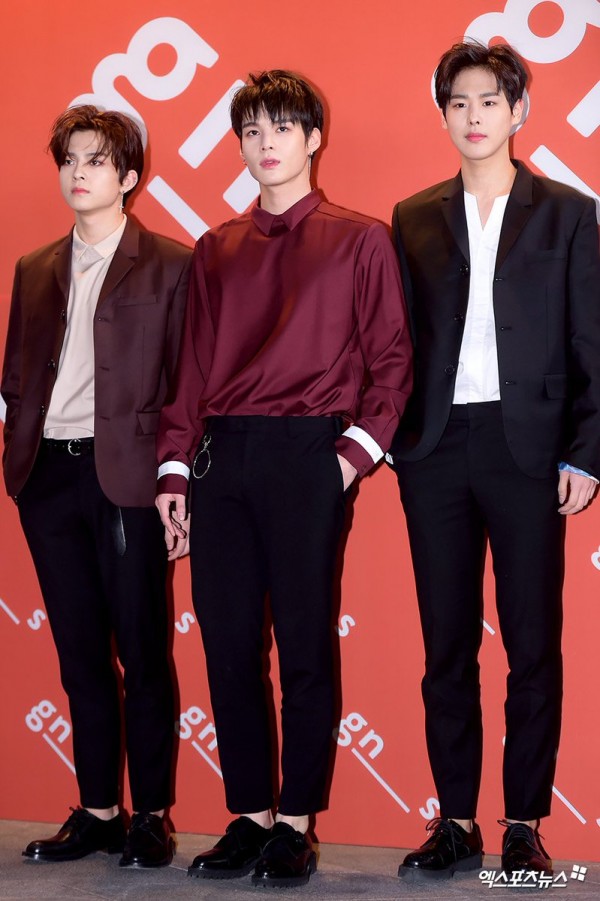 According to a netizen, this visual-line from VICTON should be a top-tier for they can be cute and hot at the same time! 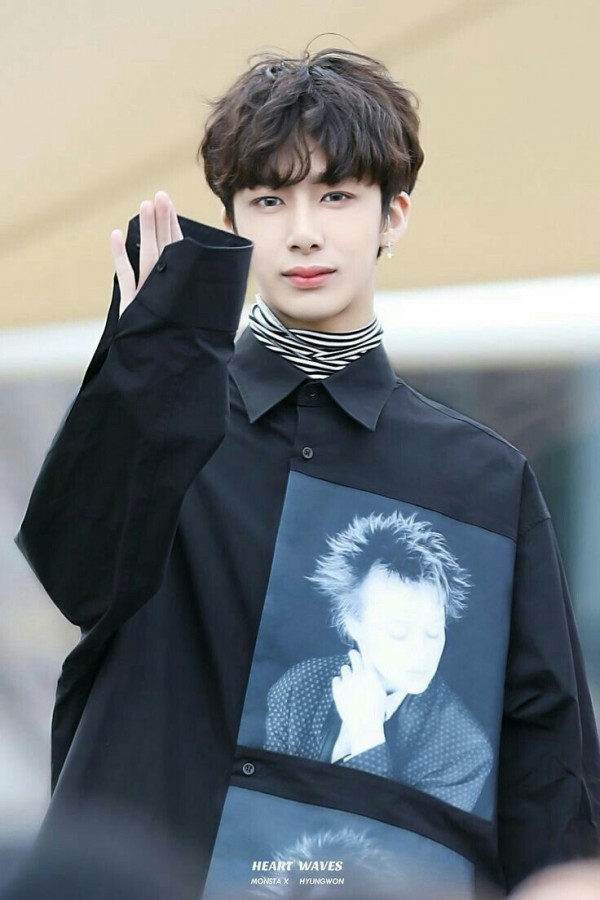 Hyungwon has every feature passing the Korean beauty standards: small face, double-eyelids, fair complex, small nose, huge eyes, and V-line jaw; however, compared to other visual idols, Hyungwon is less popular and barely made it to ranking with best visuals. 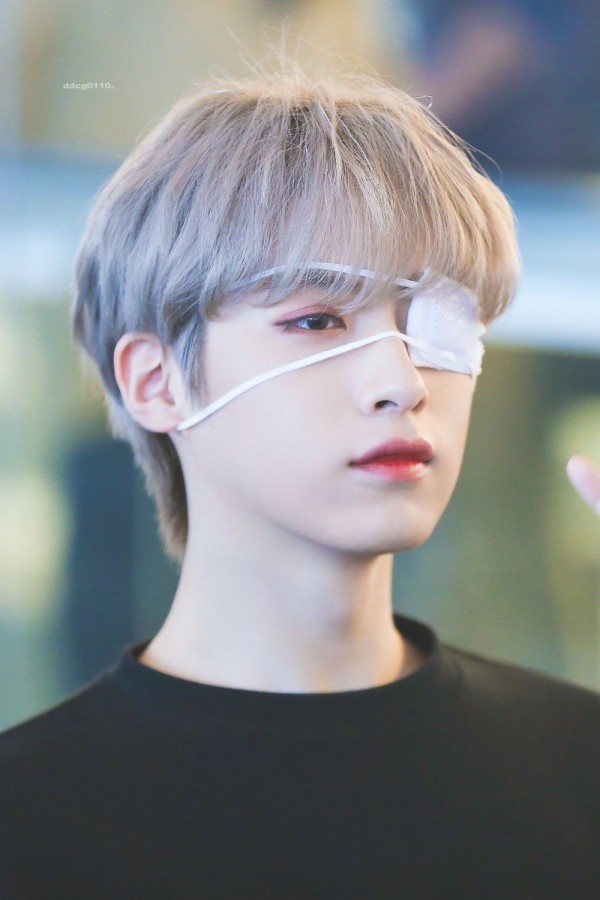 Xion, who is a member of K-pop group ONEUS indeed has a stunning visual! However, it is a mystery how people rarely talk about him as in fact, aside from their looks, ONEUS is composed of talented and skilled members as well! 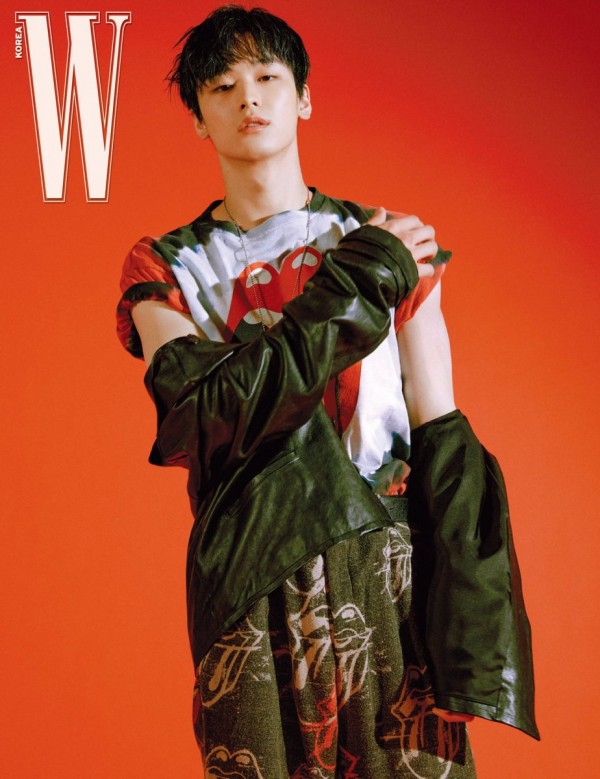 The Boyz is composed of full-packed visual members but Juyeon’s excellent looks deserved more attention according to fans. 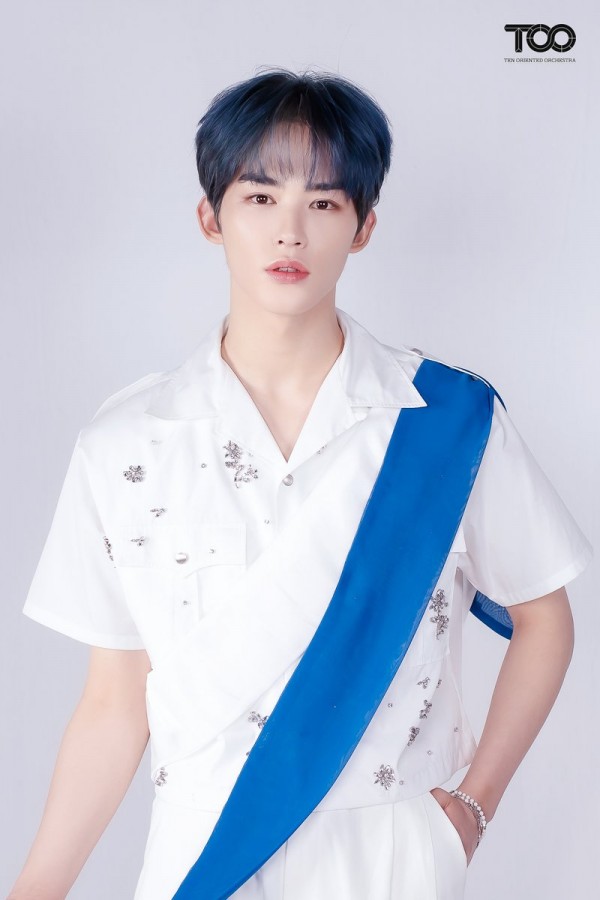 The rookie idol has the sweetest face that everyone should look at! 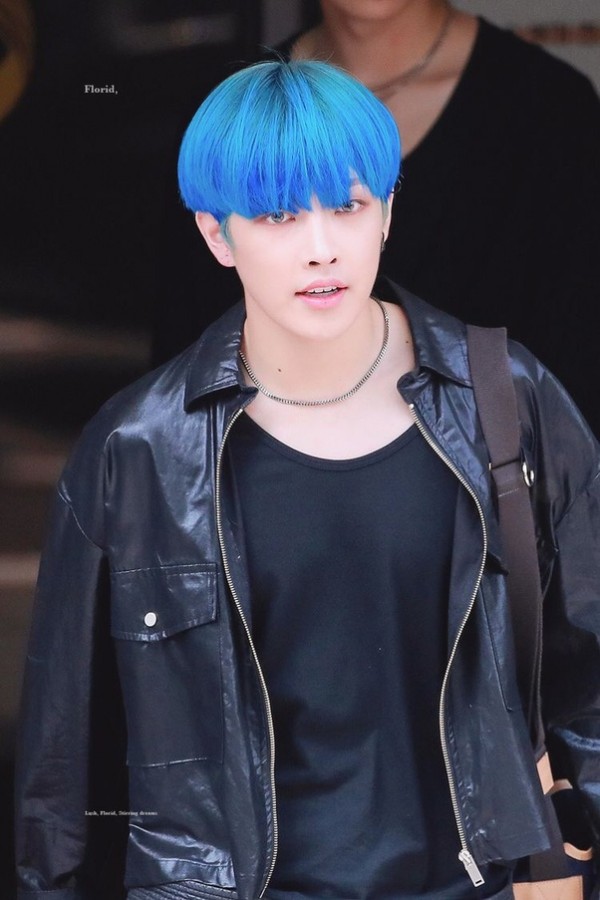 A complete definition of a pretty boy, Hongjoong is an underrated visual with big eyes, nice lips, and a cute smile that will make you fall for him! 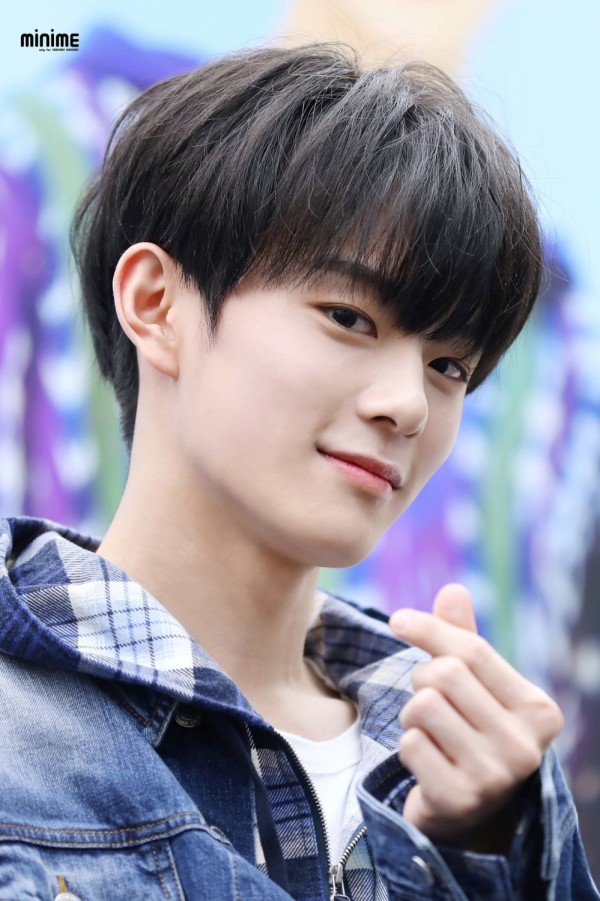 Kangmin became viral among Korean netizens after being labeled as Red Velvet’s Irene long lost brothers. Despite being noticed, his visual is still less popular among other idols. 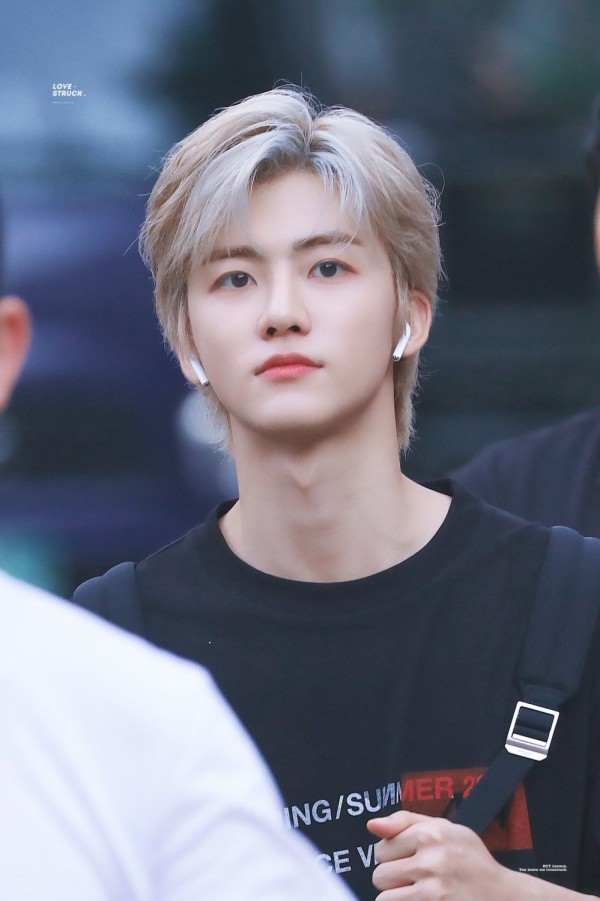 Jaemin’s visual is indeed unique and class A! Surely, he is an underrated visual as of now, but in time, he could possibly be one of the idols with the best visuals, plus a multi-talented idol-actor! 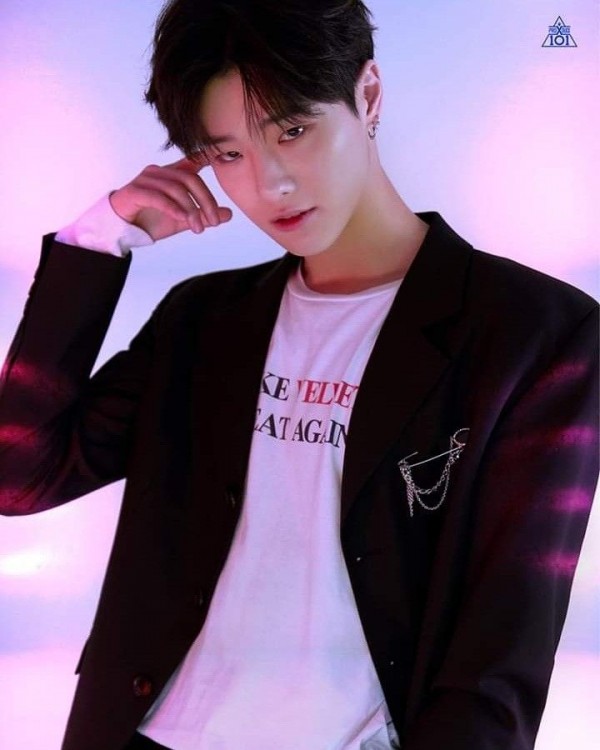 Cho Seungyeon, or also known as WOODZ is a member of the idol group UNIQ and a solo artist. His popularity skyrocketed after joining MNET’s “Produce x 101.” 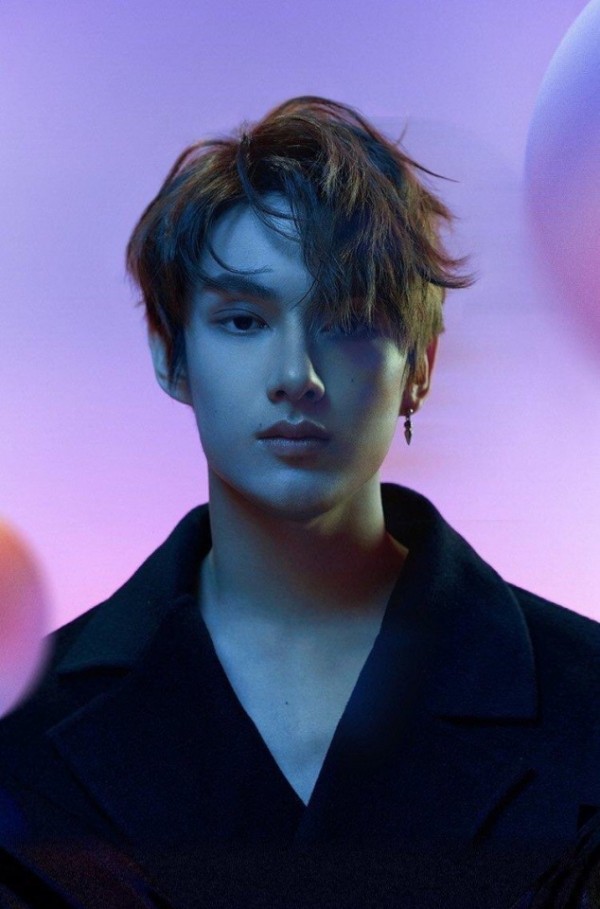 Known to be a look-alike of Super Junior’s Heechul, Jun is actually more than that, aside from being talented, he also has this visual which is indeed alluring!

According to a fan, A.C.E. Jun’s visual is ethereal that it deserves a lot of love and praise from everyone! 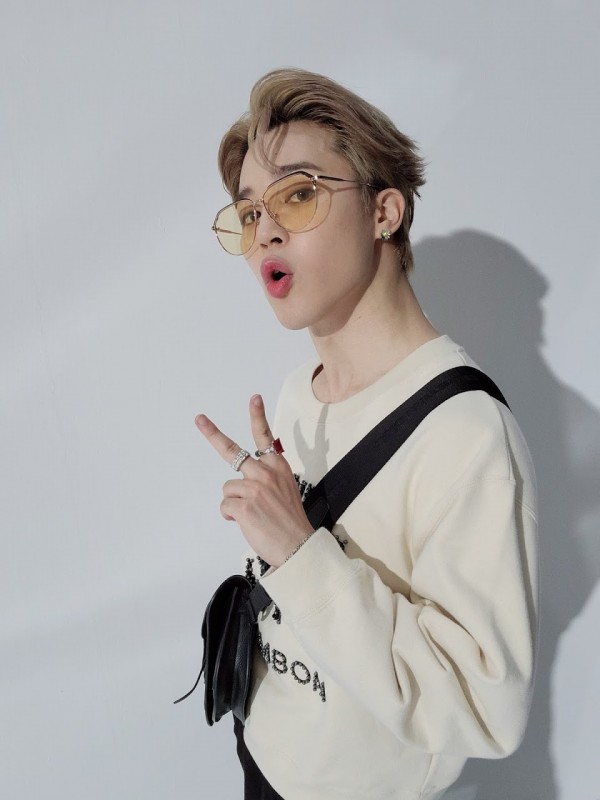 Jimin is not the main visual, but with his strong stage presence, his visuals always stand out. 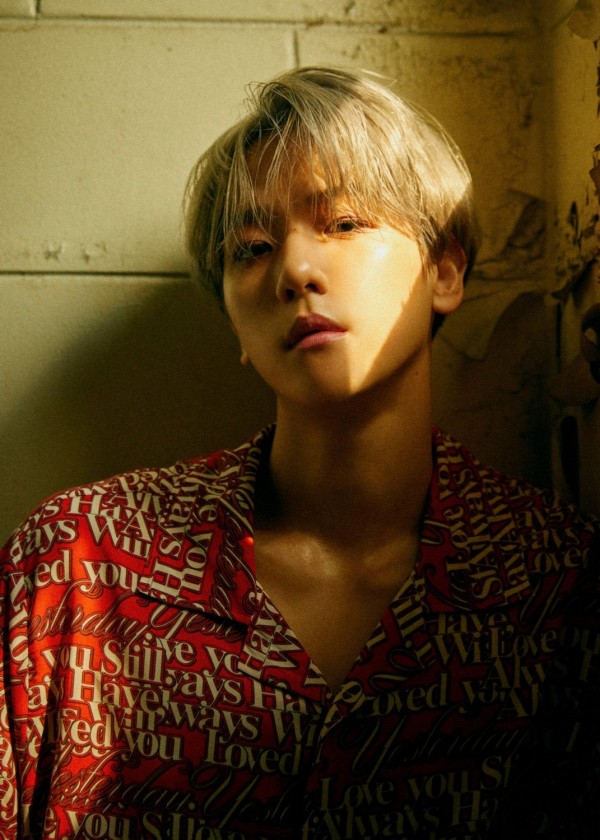 Baekhyun and other netizens may not be aware of his stunning visuals, but people should see that EXO is indeed a group made up of visual and talented idols! 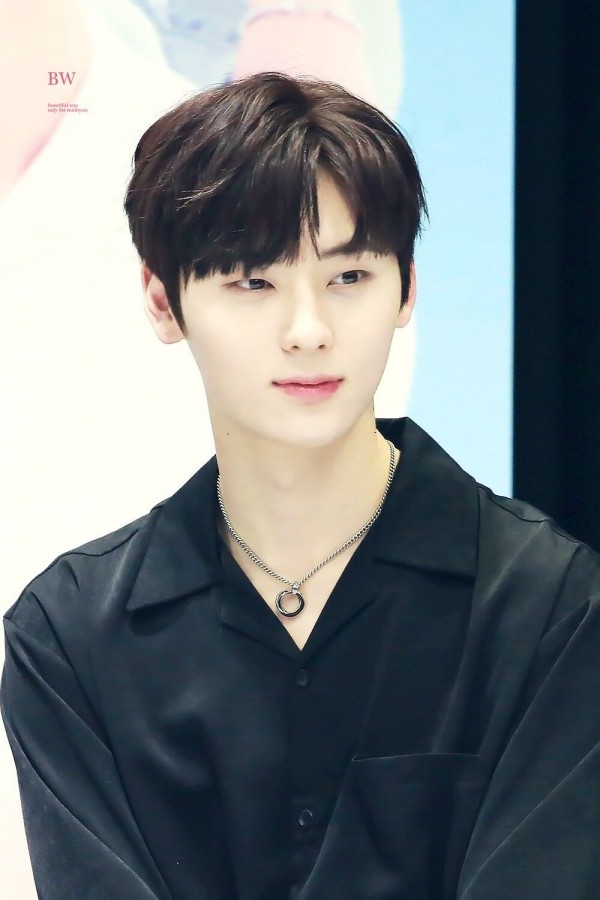 Minhyun is truly visual, but compared to other idols, Minhyun receives less recognition for having a godly face. 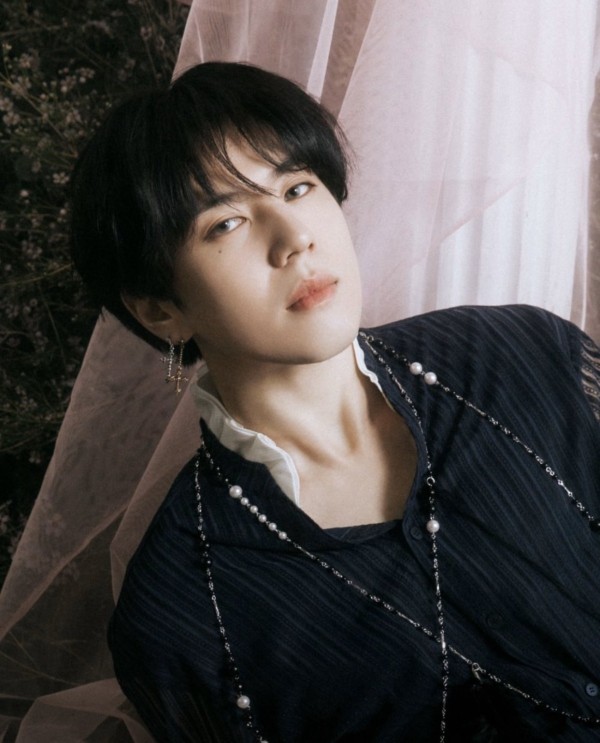 How can you not love Yugyeom? 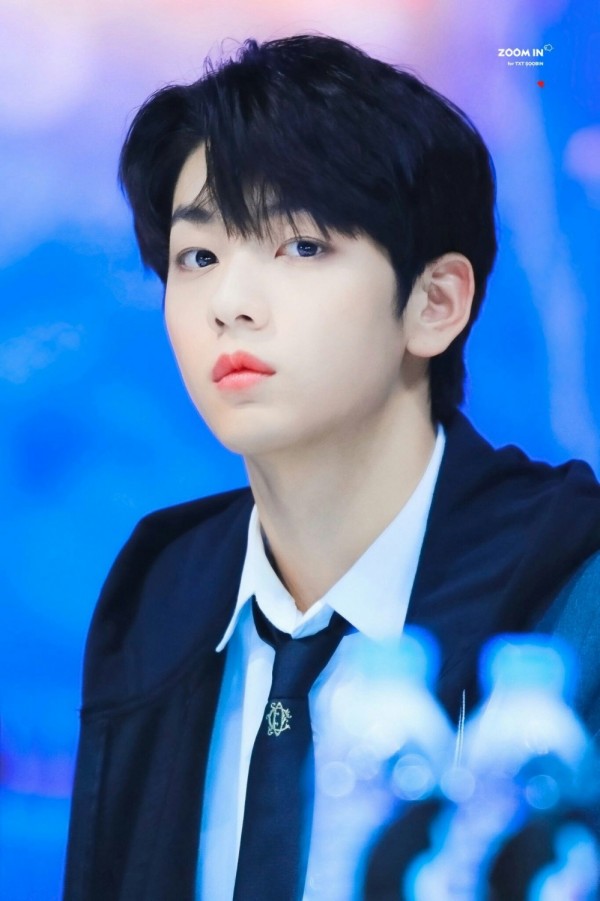 Soobin is not only cute, but his visuals could blossom more in time!