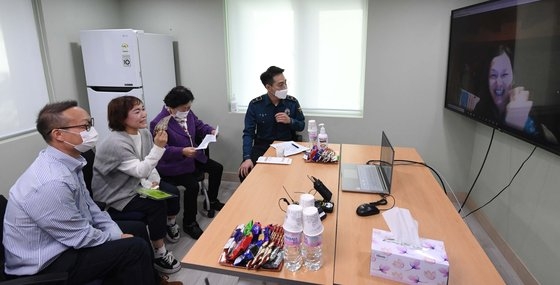 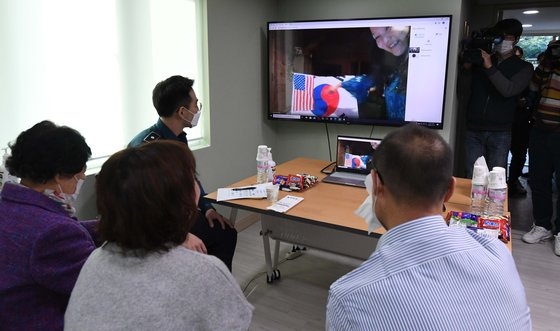 Article: “I spent 44 years not knowing I was a twin”… Korean American tears in reunion

DNA testing was recently implemented to help reunite adoptees with their Korean families, and Yoon’s family, who lost one of their twin daughters in 1976, has become the first successful reunion.

The adoptee, Denise, was reported missing as a 4 year old on an outing with her grandmother and then adopted by an American family six months later. It took 44 years for her birth family to find her, but the final link was when both sides recently registered their DNA in hopes of finding the other.

Her birth mother explained, “I don’t think I could’ve closed my eyes in death if I had never found her, but now all my wishes have come true. I’m so happy that I got to meet her. When I first lost her, I was out looking for her until curfew, and put out fliers. I went on radio and KBS. For the 40 years I had lost her, I stayed with my shop in Namdaemoon market. Whenever someone passed by, I looked at them and wondered if it could be my daughter.”

Her twin sister added, “My father soothed the loss of his daughter through drinking and eventually passed away to disease. We never abandoned our dongsaeng. Her name still remains on our family registry.”

Denise said, “I thought I had been abandoned; I had no idea my family was looking for me. I didn’t know I was twin either and I thought the first phone call was a scam (laugh).” Although she doesn’t speak any Korean, she knew enough to say, “Mom, you’re so pretty” and “Mom, I love you”.

Although their meeting was kept virtual due to the pandemic, the mother yearned, “When the pandemic subsides, I want to personally cook food for my daughter. I’d like to thank the police who helped us find her.”

2. [+414, -2] I’m so glad they found her, no matter how late~ imagine how sad it would’ve been to lose your child and never know if they were alive or not… it’s so much harder to find them if they’re adopted overseas so the DNA testing really helped here~!

3. [+321, -0] Can’t imagine how hard the family was looking for her.. and how lonely she must’ve felt thinking she was abandoned… wishing this family nothing but happiness.

5. [+79, -0] Why was she sent away for adoption just six months after being lost? I’m sure they had a police report for her… what an unfortunate case.

6. [+56, -0] How could they send her away for adoption the same year she went missing? It’s like they didn’t even try to help her find her family.

7. [+32, -0] Imagine how happy the mother must feel.. it’s situations like this that I feel the saying “I could die now and have no regrets” really hits home~!!! But I hope she lives a long and healthy life so she can see her children live happily~!!

8. [+32, -2] So sad about the lost years. I don’t get how the facilities sent her away for adoption the same year she went missing. That’s no different than the country basically participating in human trafficking. Who could make up for the 40 years that were lost? I’m just glad they found each other and can spend the rest of their time in happiness~

9. [+27, -0] Back in the old days, there were a lot of police who would get money for sending lost children to international adoption agencies! I hope they pay the price of their crimes in death!

10. [+19, -0] Would’ve been nice for their father to have been there too but I’m glad they all met now… hopefully they can meet soon and spend happy times together~