On Monday, Apr. 19, Dispatch revealed who their seven favorite girl group maknaes are on their Instagram account, @koreadispatch.

Want to see if your bias made it to the list? Then keep on reading! 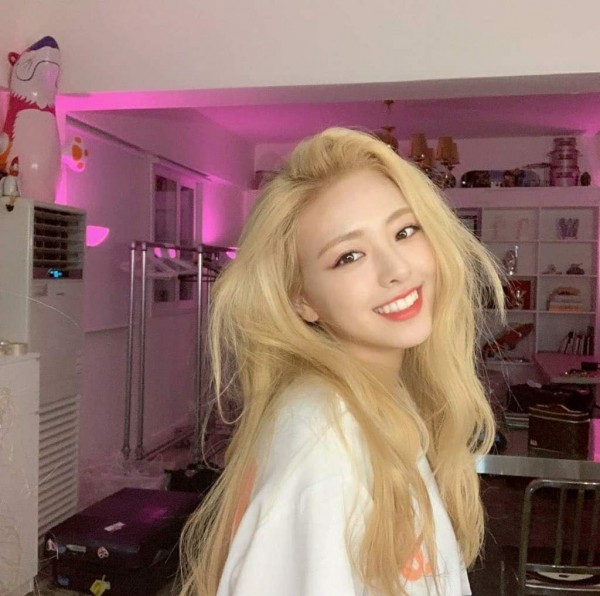 Yuna is not just ITZY’s maknae; she is also the group’s lead rapper, lead dancer, sub vocalist, and visual! Born on Dec. 9, 2003, Yuna is seventeen years old and is already ITZY’s tallest member! This maknae is 170cm tall, towering over her other members. In the past, Yuna gained some attention because of how similar her visuals are to former PRISTIN member Jieqiong! 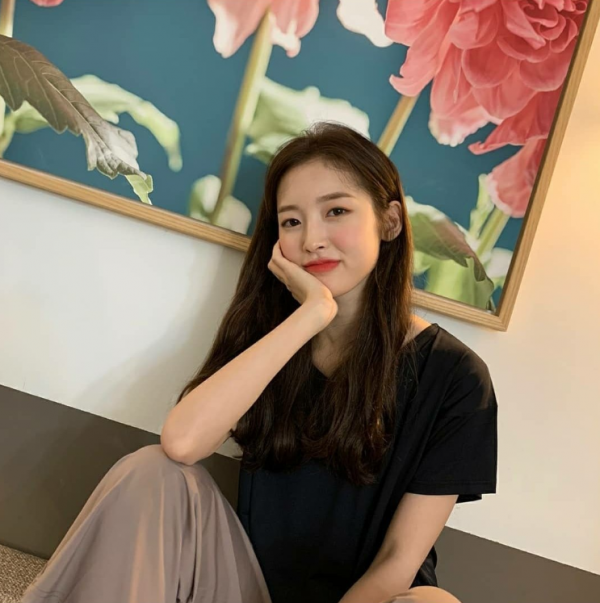 Arin is Oh My Girl’s cutie maknae, lead dancer, and sub vocalist. Due to Arin’s extreme kindness and grace, she is often called “Princess Arin.” Following Oh My Girl’s breakthrough success with “NONSTOP” in 2020, this maknae has been gaining attention for her visuals! 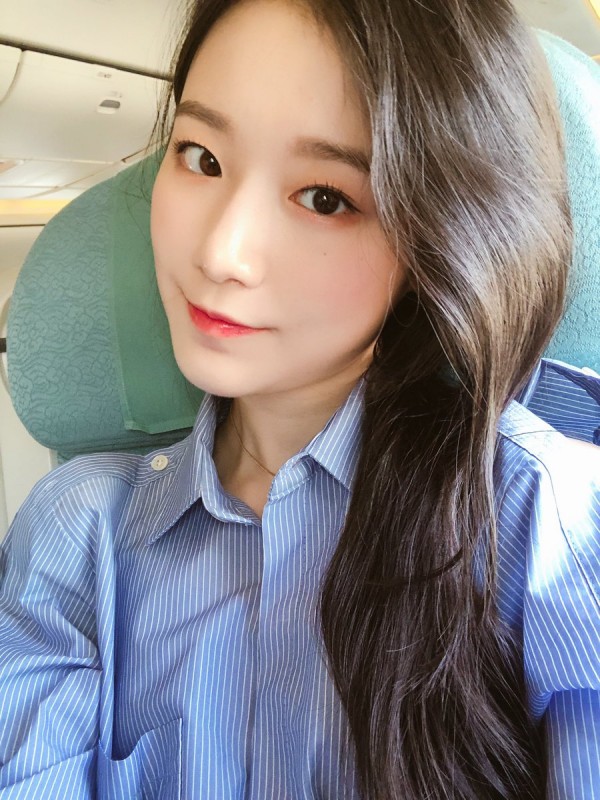 Shuhua is (G)I-DLE cutie makane from Taiwan! She is also the girl group’s sub-vocalist and visual. The idol is known for her loud and proud personality and has no problem introducing herself as the group’s visual maknae! We love a confident queen! 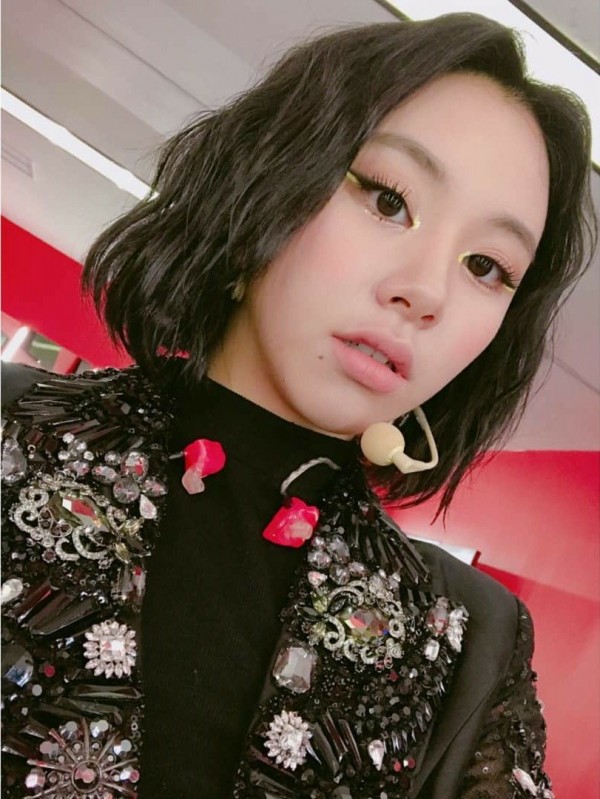 Though Chaeyoung is not TWICE’s official youngest member (It’s actually Tzuyu!), she is still part of the maknae line and was included in Dispatch’s list. As the second-youngest member of the group, Chaeyoung charms people with her charismatic rap and her artistic personality. 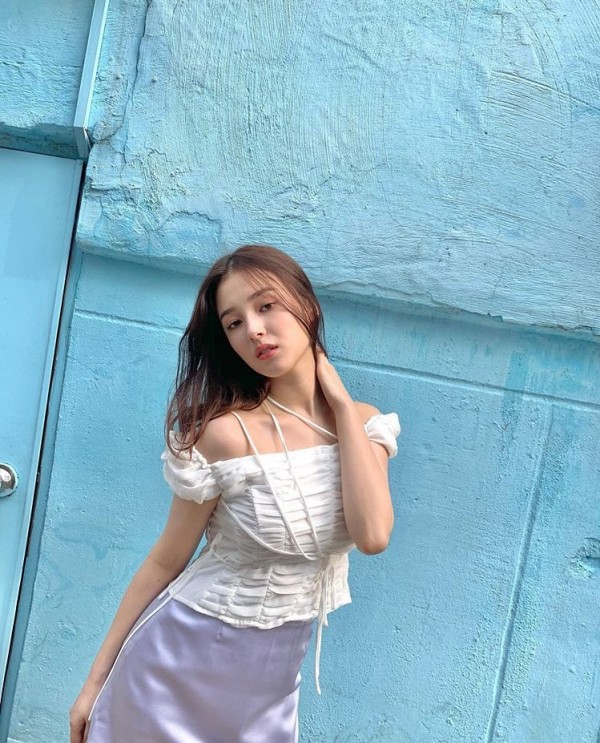 MOMOLAND’s maknae, Nancy, is also the group’s lead vocalist, lead dancer, visual, and center! The idol is the girl group’s Disney princess due to her love of Disney songs. Ever since she was young, she has been singing and modeling — it looks like Nancy was born to be in the spotlight! 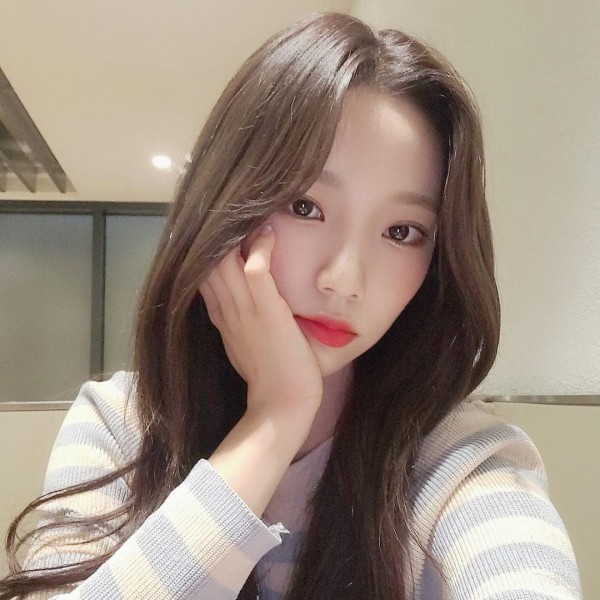 Similar to Chaeyoung, Yeoreum is not the youngest member of the group. She is actually the third youngest member, with Yeonjung being the group’s official maknae. Despite that, she was included in Dispatch’s list! During Yeoreum’s early debut days, she was told that she resembles Girls’ Generation’s Taeyeon. Do you think they look alike? 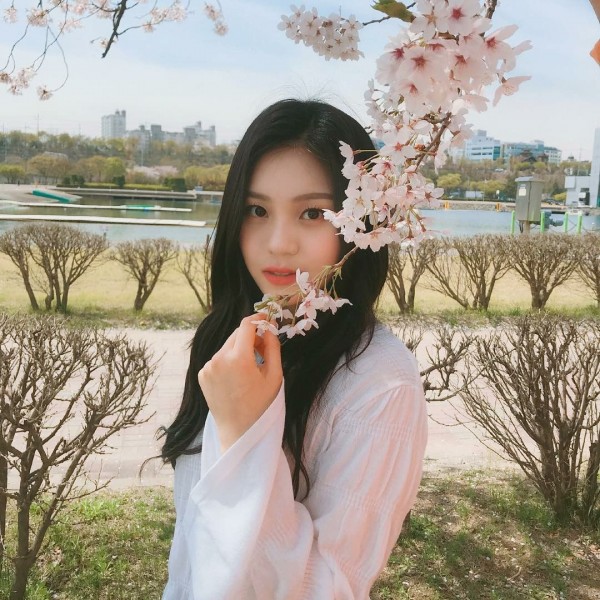 Umji is the group’s maknae and vocalist. Despite being the youngest member of the group, GFRIEND has often stated that they go to her when they have problems, earning her the nickname “The Consultant!” It looks like this maknae is all grown up and mature!

Did your favorite girl group maknae make it to the list?

2PM to Make Their Long-Awaited Comeback after Five Years – KpopHit