A video clip of IU supposedly hugging BTS member RM on stage has surfaced and caused a stir among domestic and international K-pop communities. Keep on reading for all the details. 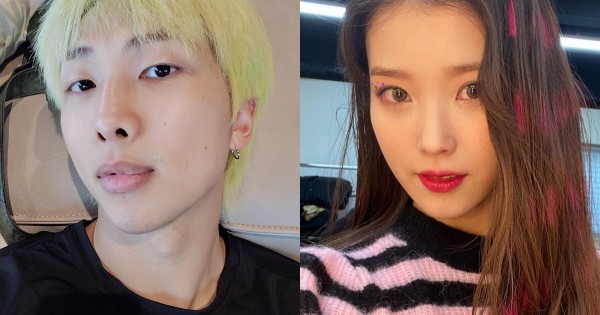 On September 13, TikTok user @3sl_95 shared a TikTok video of IU supposedly hugging BTS member RM on stage. The clip, which is ten minutes long, shows IU at her concert, singing as she wraps a male’s arms around her. From the side, people were convinced that it was BTS member RM due to the similarity in visuals and facial expressions.

The male could not hide his excitement when IU showed this sudden affection on stage. The clip garnered over four million views not long after it was published. After two days of the video being uploaded, it currently has 4.5 million views on TikTok.

However, the guy in the clip is not actually RM, the leader of BTS. Instead, it is one of IU’s male backup dancers. Due to how similar his face and physique are to BTS member RM, the low-quality fan cam ended up causing a funny misunderstanding between the two fandoms.

ALSO READ: BTS, IU, aespa, BLACKPINK, and More Are the Most Popular Artists for the 2nd Week of August, Based on Idol Chart’s ‘Acha Ranking’

The moment IU took the male dancer’s arms and wrapped it around her was actually taken during a performance of the song “Every End of the Day” during her “Love Poem” concert in Jakarta, Indonesia. The concert took place in December 2019.

People believe the video attracted attention not only because of the male dancer who looks like RM but also because of how long ago that concert was. Perhaps some people wanted to relive the concert feeling?

So, ARMYs and UAENAs, do not worry! IU was not hugging RM in that clip, okay?

What do you think of the situation? Tell us in the comments below!

On March 25, IU released her fifth studio album, “LILAC,” with a title track of the same name. The said album was an immediate commercial success upon release. 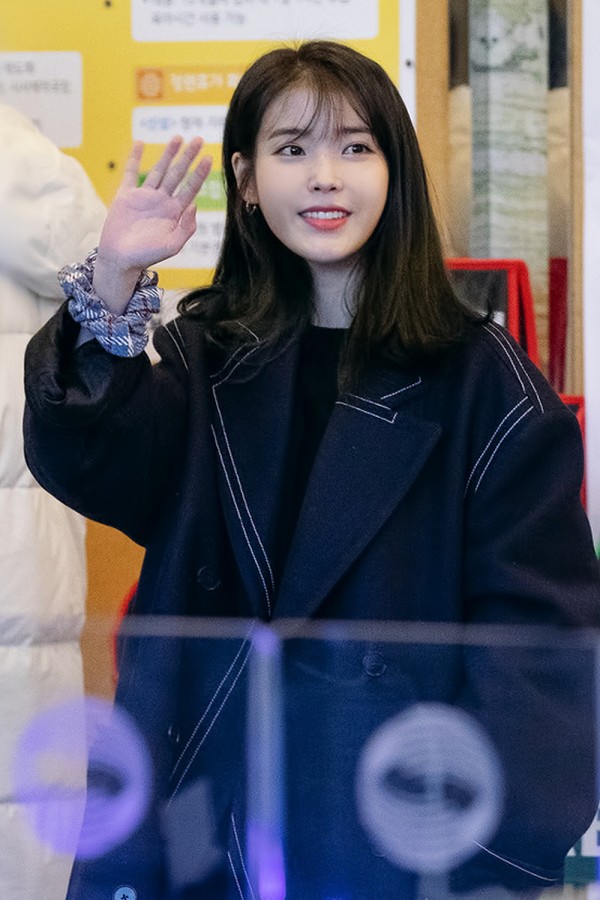 On July 21, South Korean President Moon Jae In appointed BTS as the Special Presidential Envoy for Future Generations and Culture.

BTS will represent South Korea at several international events, including the 76th United Nations General Assembly. They were appointed with the aim to raise awareness on global agendas, such as sustainable development, for the future generation. They also aim to strengthen the nation’s diplomatic power worldwide. 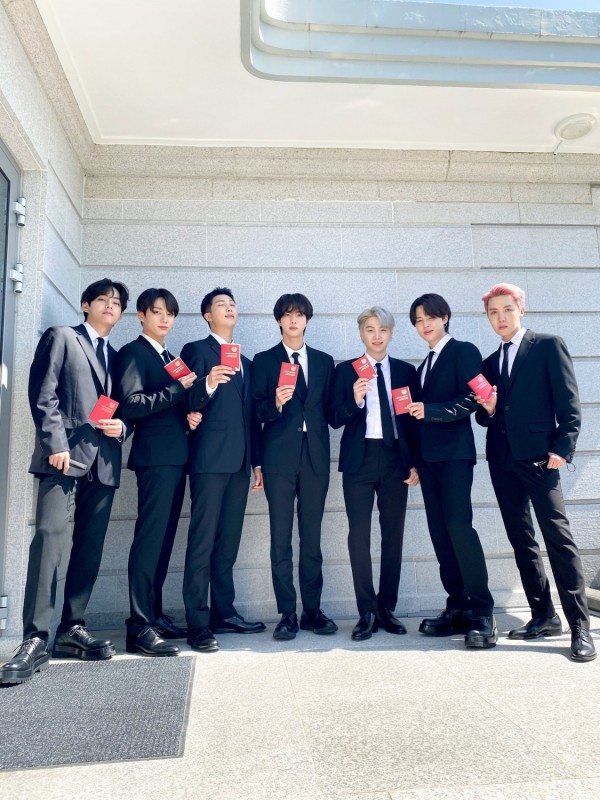