Day6’s Jae airs his grievances against JYP, JYP claims everything has been resolved – KpopHit 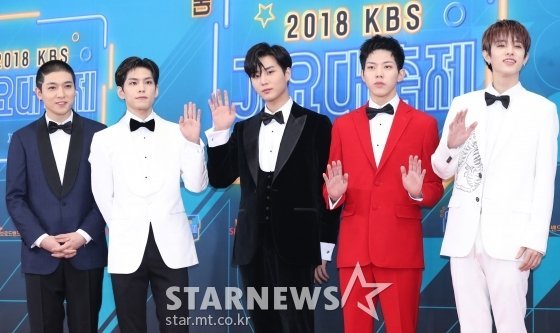 1. [+255, -13] After reading the article,  I can see why Jae is upset. Honestly, most of the international Day6 fans joined the fandom through Jae’s MCing on ASC and his chemistry with Eric Nam and Jamie. It’s not like the group has any other member as known as that to the public. He had to beg his agency to let him open a YouTube channel and only barely got permission to do it only for them to say no in the end and force him to close it. And yet they’re expensing other members and providing schedules for them??????? Why????? No, really, why??????? Because he’s close with Jimin, who left JYP???? I just don’t get it ㅋㅋㅋㅋㅋㅋㅋㅋㅋㅋ Jae has been doing more in getting the group known internationally than JYP has ever done so what’s going on ㅠ

2. [+200, -9] Obviously he’s not asking for JYP to support only just him. He should be expecting a basic level of support from his company. Obviously they’re not doing anything for him but doing stuff for other members, which is discriminatory and probably what prompted him to write the post.

3. [+191, -25] Hmm.. Day6 is pretty popular. They have a ton of international fans and a tight fanbase in Korea. I want to hear more of their songs so I’m just hoping there isn’t more discord.. ㅜㅜ

4. [+43, -1] How dare JYP block him from uploading his content? What have they ever done for him? If they’re not going to support him, at least let him create his own content ㅋㅋㅋㅋㅋㅋㅋㅋ

5. [+41, -1] Imagine how blatant they were with the discrimination that he felt compelled to write this..

6. [+33, -2] Day6 is good at producing their own songs and have good singers as well, JYP is really trying to have their cake and eat it too

7. [+28, -0] This isn’t a simple matter of who gets support and who doesn’t ㅠ Jae has put in a lot of effort from uploading YouTube videos to podcasts to planning song projects, which all came out of his own time and expense, only for JYP to make him close the YouTube channel because they were peeved with it;;; so I can see why he’s upset..

8. [+24, -0] They barely have a few good years to promote before they have to enlist in the army, how much longer is JYP going to keep them on the backburner… I’m sure they’re upset at how their last promos had to end with just a song release. I really wish things would work out for them as a fan ㅠㅠㅠㅠㅠㅠ

10. [+21, -11] Give them some support… it seems they’re really popular internationally… You have to invest when the time is right./ 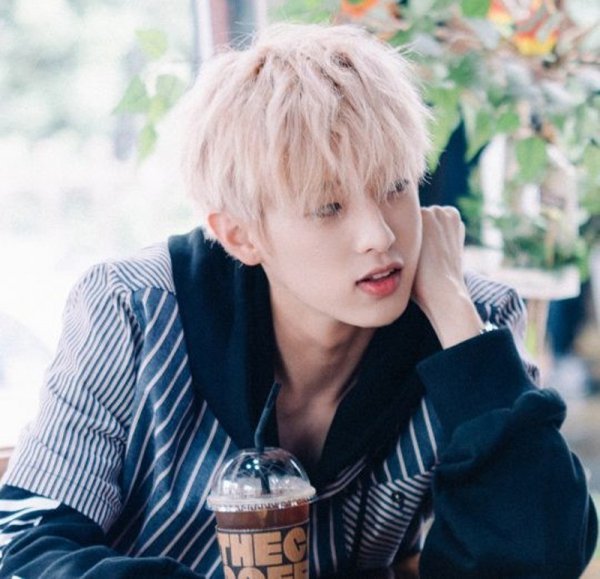 1. [+295, -17] JYP refuses to promote or invest in them so the member has had to spend his own money to produce all the videos for their fans, which JYP took issue with because the YouTube income was going to him and not the company, and subsequently banned him from producing YouTube content anymore. It’s so funny that they’re now supporting another member producing YouTube content on the group’s main channel since that income goes straight to the company. It’s a waste of breath to call JYP a top 3 company. Please stop claiming to have conversations with the members every day and actually get something done instead.

2. [+274, -23] I doubt anything was resolved, he probably just got yelled at; Park Jin Young’s company seems worse than it looks

3. [+21, -6] JYP’s always been worse than any other agency ㅎㅎㅎ image making is what saved them but they’re quite dirty inside ㅎㅎ

4. [+15, -1] Jae-ya, there’s nothing you should feel sorry for. There is not one fan in the world who thinks you attacked any of the other members with that post. I actually feel mad because I feel like you got so much hate for that post instead. Fact is that JYP never reposted any of the content Jae produced and that he was the tunnel in which so many new fans joined the fandom. But all because his channel wasn’t beneficial to the company, it was blocked? Fans are asking for an explanation and yet there’s not one response???? Wow…

5. [+13, -3] Park Jin Young has a tendency to try to intimidate audition program kids instead of boosting them up~

6. [+13, -0] Jae was the one who was out on the streets in the US telling people about Day6, making reaction videos, promoting the group online and offline. He vlogged with a PD that any K-Pop fan should know, and I demand an explanation from JYP as to why such a channel was shut down.

7. [+12, -3] Cruel until the end. How can a company be like this? If an artist has held back for this long and is finally letting his feelings of unfairness known, shouldn’t the company be taking it seriously instead of putting him up tot he public with an apology and acting like it’s all been solved? All in just a few hours? Can this all be considered a misunderstanding? This is 100% the company’s fault so where is the misunderstanding in that?

Super Junior, MAMAMOO, Heize, And More Stars To Perform At MBC’s Online Concert For A Cause – KpopHit