DAY6 Wonpil has been reported to appear on an upcoming web drama, which will mark his acting debut.

On July 21, Newsen reported that DAY6’s keyboardist Wonpil will take on the challenge of acting in a web drama for the first time. 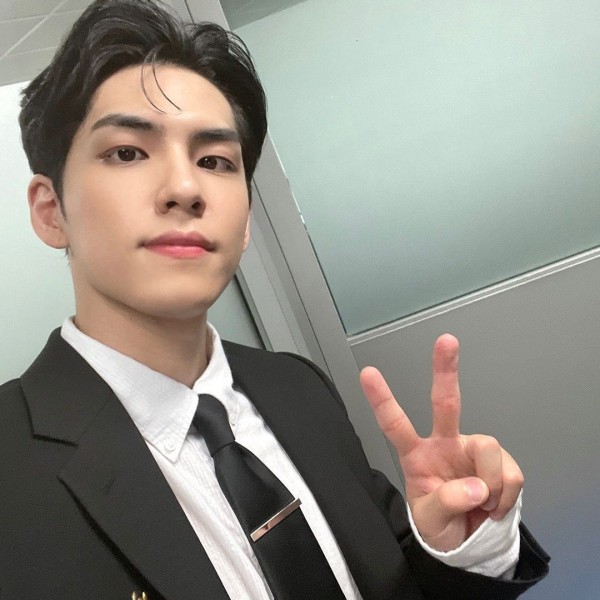 According to the Korean media outlet, DAY6 Wonpil will star in the web drama “When I Fell in Love with an Iljin (working title).”

DAY6 member Wonpil is said to take on the role of Do Ye Seok, a handsome, smart, and good-natured returning student. Although he looks tough on the outside, he is a character who is full of scars on the inside.

In the web drama, Do Ye Seok will get entangled in the life of the main character Kim Yeon Doo. 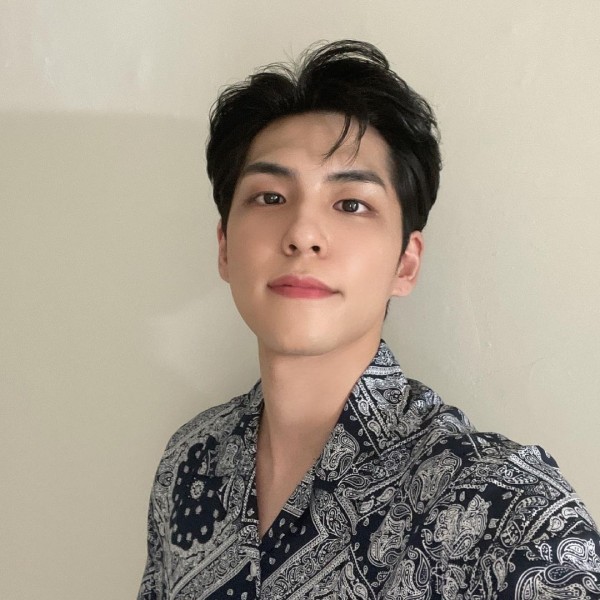 This will be DAY6 Wonpil’s first time acting in a drama. He is currently playing a role in the musical, “Midnight Sun,” which kicked off on May 1 and will conclude on July 25.

“When I Fell in Love with an Iljin (Bully)” will be the title of the third season of the original web drama “Best Mistake.” It is set to be released in the second half of this year. 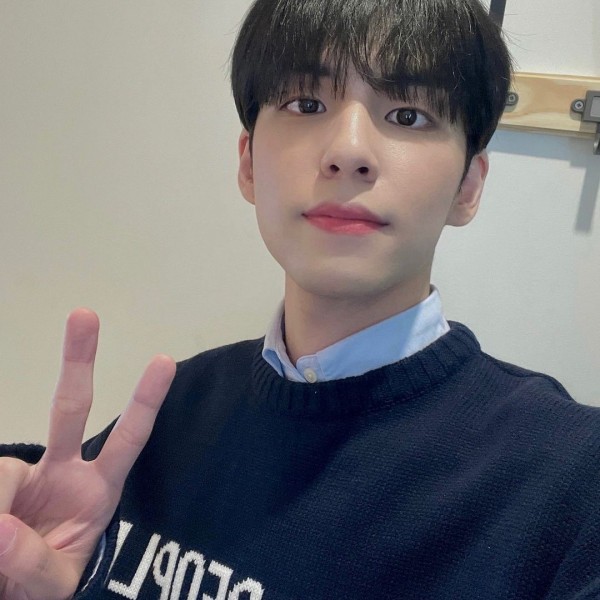 First released in 2019, “Best Mistake” is about an unpredictable teen romance that takes place when Yeon Doo meets Ji Hyun Ho, who is part of a group of bullies, because of a single photo or a single mistake.

Expectations are high on DAY6 Wonpil, who is loved by music fans for his unique vocals and skills in playing the keyboard.

Apart from acting in the musical, “Midnight Sun,” Wonpil also took part in the new album of DAY6 and Even of Day (DAY6’s first sub-unit).

On April 19, DAY6 returned with their seventh extended play, “The Book of Us: Negentropy,” which contains seven songs that were either co-written or co-composed by some members. 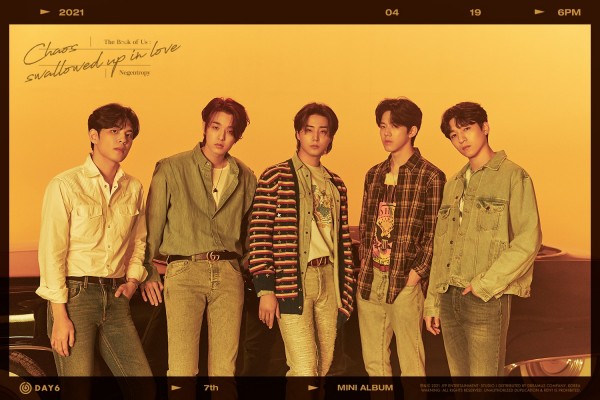 In particular, Wonpil co-composed the album’s title track “You Make Me” with Hong Ji Sang and fellow DAY6 member Young K, who also wrote the song.

Wonpil co-composed almost all of the songs from DAY6’s “The Book of Us: Negentropy.” He even co-wrote “Everyday We Fight” and “One.”

On April 20 at 8 a.m. KST, DAY6’s “You Make Me” music video placed first on the list of YouTube Music Video Trending Worldwide on that day.

DAY6 was unable to promote their new album as the group’s leader, Sungjin, enlisted in the military, which caused multiple circumstances related to their activities for the album. 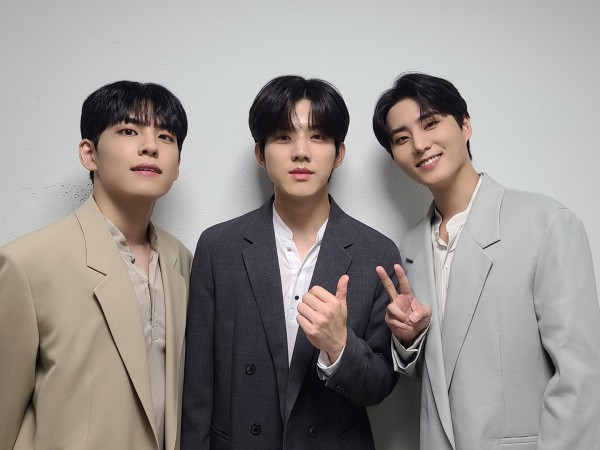 On July 5, Even of Day, a trio including DAY6 Wonpil, made a comeback with their second EP, “Right Through Me,” which features the title track of the same name.

DAY6 member Wonpil again participated in the composition of the title song, alongside Hong Ji Sang and Young K, who wrote the track.

A music video for Even of Day’s “Right Through Me” was also released.