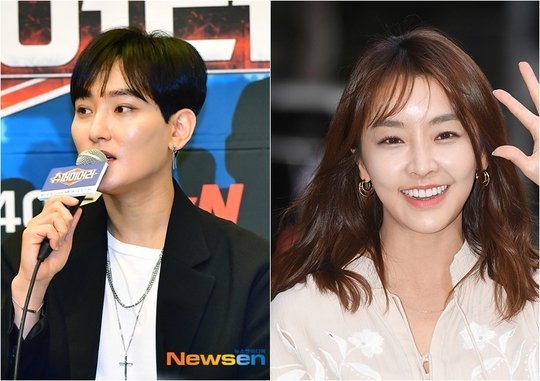 Article: Kang Ta and Jung Yoomi’s second round of dating rumors, agency reps “We’ll check and put out a statement”

1. [+354, -19] I feel like women… are not able to wake up to reality once a man denies something and gives them a reason, whether it’s cheating or some other scandal…

4. [+37, -4] She must be naive and inexperienced. He’s a messy player and yet she probably fell for it when he was hitting on her, saying things like “you’re better than any woman I’ve dated before”. She’s probably thinking she can be his last.

6. [+23, -0] People can try and break up a doomed couple all they want, it just won’t work until the person burns herself and feels it for herself. Men just don’t change, and some women just need to feel it to its rotten core before they learn and wake up.

9. [+20, -0] I always thought Jung Yoomi would be smarter than this but I guess not. I often notice that women who fall for men like this have quite the chaotic lives and get hurt often. Kang Ta better not hold her down and just let her go.

10. [+17, -0] This guy really can’t go a minute without a woman… tsk. And didn’t he say he was going to reflect after he got caught in that cheating scandal…