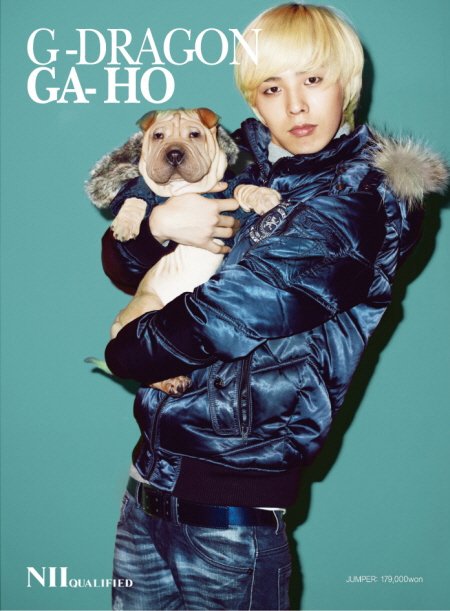 4. [+189, -1] It’s clear he was copying other celebrities when he brought his dog to his pictorial and award ceremonies, tsk tsk. You can’t fake your love for animals, you’ll get caught in your lie eventually.

5. [+171, -2] He’s just trash. He must’ve thrown his dog out because of how needy it is and then adopted a cat. As an owner of a previously abandoned dog myself, this is truly disappointing. I hope he never crawls back on TV again.

6. [+162, -2] Jolie’s apparently lost too, I’m worried about where she could be. If only a better family had adopted her instead… 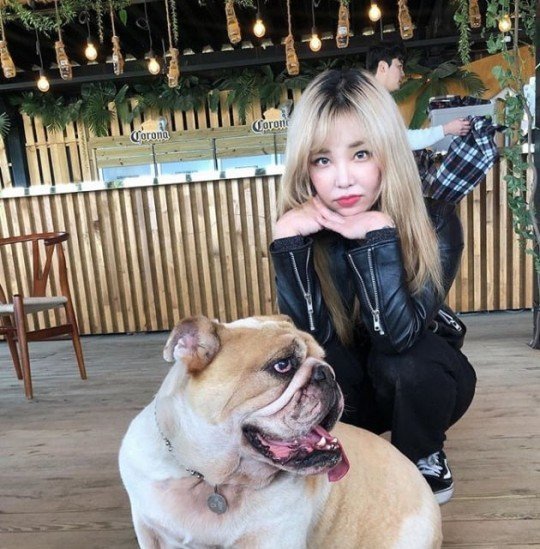 8. [+23, -3] Why? It’s not like she said anything wrong. Looks like his stupid fangirls swarmed her with attacks.

10. [+18, -5] ㅋㅋㅋㅋㅋㅋ He’s a has-been ajusshi now anyway. Big Bang will truly be remembered forever in our music industry as the criminal-dols. 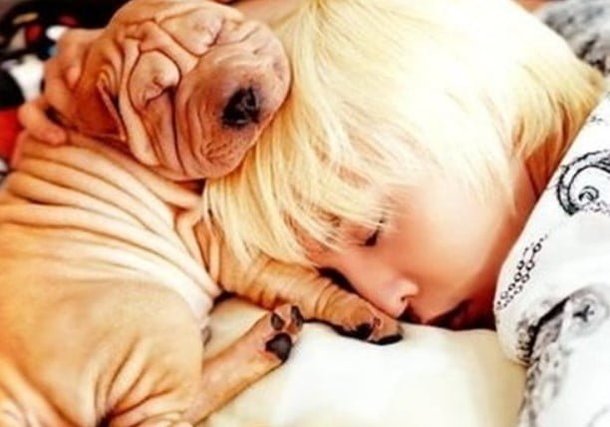 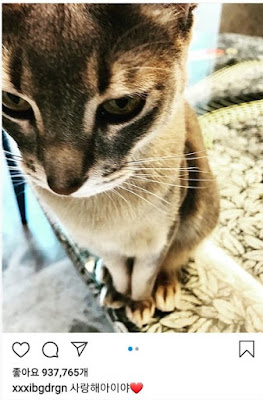 1. [+1,174, -21] For real, though ㅋㅋ His dog is currently at his parents’ pension with barely three steps of room in a metal cage, living in neglect without any care ㅋ Please take responsibility for this and give us a clarification ㅋ

3. [+82, -1] He obviously adopted the dog because it’s a unique breed but then realized it’s not as cute as it was when it was a puppy and all it does is poop and eat! But oh, this cat~!! Look at his unique fur pattern. So classy and unique, a top star like him is deserving of such a classy cat! This time, it’s a new cat that’s my toy!! Guys, look! I’m GD, I’m so cool, right?!

4. [+67, -1] What’s going to happen to his current cat once it gets older..? Will he give it away again? Obviously he adopted these kids at one point because he was lonely and wanted their company… imagine how lonely those pets must feel now.. It’s upsetting that this is all done by an influential figure like him.

5. [+62, -1] I don’t know if he’ll ever clarify this but if he ever does, I bet he’ll blame it on the people managing his pension ㅋㅋ I wonder how many times he visited Gaho after he sent him away? It doesn’t even seem like he’s trying to look for Jolie. He adopted a cat after sending Gaho away and it’s clear that he’s an animal hoarder who treats the lives of animals like some product purchase.

7. [+52, -1] Wouldn’t this make him a psychopath? He treats animals like some pretty piece of clothing that he throws out when he doesn’t want to wear it anymore. If he really didn’t want these pets anymore, he should’ve hired a pet sitter to at least look after them. This is past the point of disappointment, I’m flat out embarrassed to even call myself his fan in public.

8. [+50, -2] He’s rich with a big house and a big yard, I can’t believe the only space he could make for his dogs was just a few steps.. If he’s too busy, at least hire a pet sitter to take them on walks. You’re so rich… this is so disappointing.

9. [+44, -1] How is he not embarrassed? As a human being, he should know to take responsibility for a life that he chose until the very end. 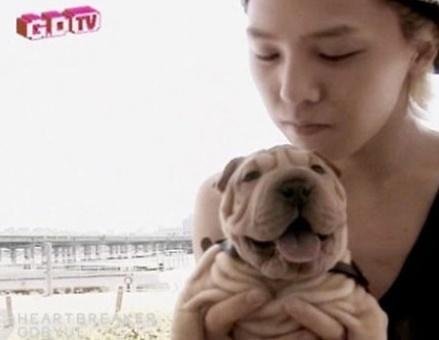 1. [+1,067, -23] Why bother adopting pets you’re too busy for, why not let a friend adopt them instead.. I can’t stand this… I’d understand being too busy to take care of your dog but then he adopted a cat.. He really sees these animals as a piece of clothing or an accessory. I can’t stand it at all. I can’t believe there are fans who still support someone like this..

4. [+72, -3] We need to let the entire world know that this tiny Korean singer abuses dogs and treats them like toys, something to be thrown away once he gets sick of them. That he now also has a cat..

5. [+65, -4] I wish someone would translate this in English and make a video to upload on YouTube. Please expose the truth of a Korean fashionista who treats animals like accessories.

6. [+62, -1] So he’s living a lavish life in his 90-pyeong house while his own pets are trapped in a tiny little cage on a leash? ㅋㅋㅋㅋㅋㅋㅋㅋㅋㅋㅋㅋ If you truly love animals, you could never treat them like this.

7. [+53, -2] I’m really tearing up. Dogs of their size barely live past 10 years and they obviously feel all sorts of emotions from happiness to sadness. They miss their owners so much no matter how little they’ve been apart. Imagine Gaho being stuck in a tiny area like that, never being taken on walks, no other dogs to play with… so lonely and difficult ㅠㅠㅠㅠ

9. [+35, -0] Hul, why are we only finding out now that he sent the dog away in 2012? ㅠ So he lived like that for 8 years? Tsk tsk tsk. I’m sure any of his fans would’ve taken care of the dog for him. Why not let someone else adopt him! Obviously he was looking out for his own image instead!

12. [+30, -1] He moved into one of the best apartments in our country, the size of 100-pyeong… is there really no space there for a dog you’ve had since it was a baby? You have the money, you can send it to puppy daycare when you have schedules… What’s the point of decorating your house in all those expensive furniture and paintings.. Does a part of your heart not feel uncomfortable?