CL Attracts Attention at Met Gala With Her Hanbok-Inspired Dress

CL attended the Met Gala 2021 on September 13 at Metropolitan Museum of Art in New York. The Met is one of the biggest fashion events this year, the theme of the event was categorized into two; “In America: A Lexicon of Fashion” and “In America: An Anthology of Fashion.”

While BLACKPINK Rose made an impact with her appearance during the Met Gala, she was not the only one who adorned the event with her alluring beauty. CL also appeared in Gala making this year the first ever gala to be attended by female K-Pop stars.

Rose went for an understated rocker-chic vibe in a black mini dress with a ruffled ponytail as a hairstyle. On the other hand, CL made an emphasis on her Asian roots with her outfit. The hair is inspired by Korea’s traditional days while her outfit seems to be similar to a hanbok. 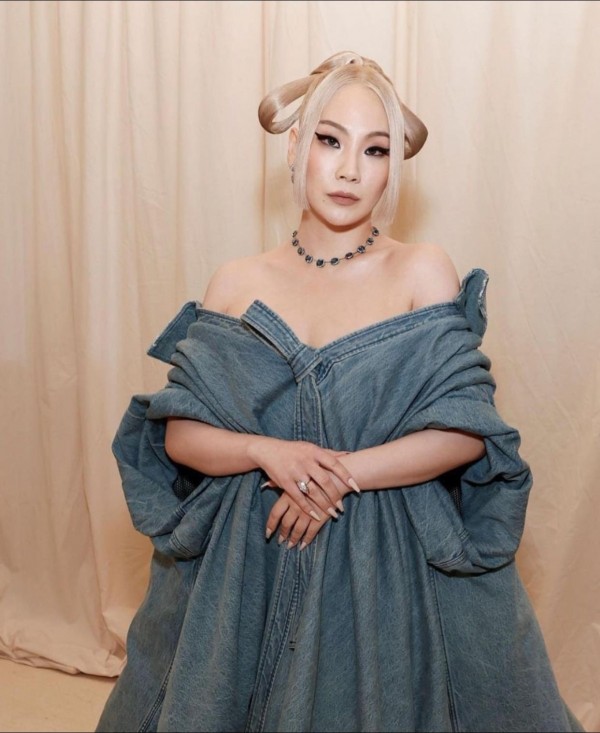 The knot that holds her outfit together at the center of her chest is tied like the traditional Korean knot, as it can be seen with so many hanboks. It is known as otkoreum, or goreum.

CL featured a unique fusion with her hanbok dress that is made with denim, American fashion’s symbol. It is in line with one of the theme this year, “In Amercia: A Lexicon of Fashion.” Particularly, the costume was given an emphasis with the hanbok goreum. 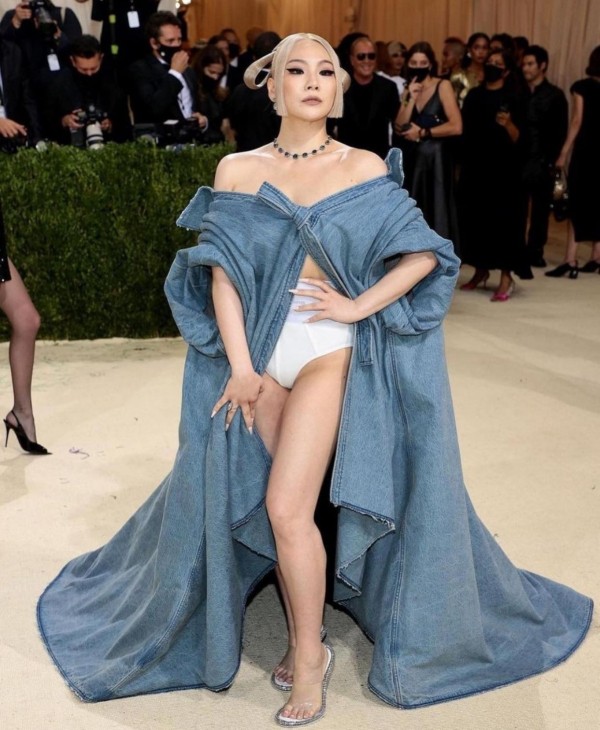 CL went for a bold look wearing only briefs under the ensemble. Alexander Wang, a Korean designer, made her outfit.

She finished her look with jelly heels for shoes and an underrated black choker. Her make-up is her signature nude lips and smokey eyes.

CL Makes a global impact through her Met Gala 2021 outfit

Ever since her debut, CL always draws attention from the media by assimilating perfectly the costumes with her unique and bold poses. CL has always been a hot topic not only in music but also for her extraordinary fashion sense.

CL released her first single “SPICY” from her album “ALPHA” last August and it featured a unique charismatic stage. She once left a strong impression on the whole world through her look at the Met Gala. 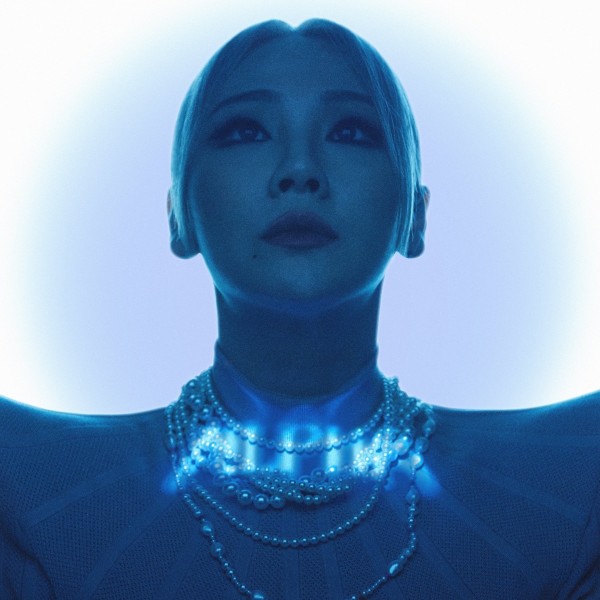 The pre-orders for CL’s first full-length album “ALPHA” started last September 10. The whole album is scheduled to be released on October 22.

The album can also be reserved through online music sale sites in both domestic and abroad.

This September, CL will release her second single, while the full album “ALPHA” will be released in October.