Chungha is gearing up to make a return!

On April 13 at midnight KST, Chungha announced her plans to drop a pre-release track later this month. The singer unveiled a mysterious first teaser and release date for what is described as her “pre-release single #1,” perhaps hinting at the possibility of further pre-release singles down the line. 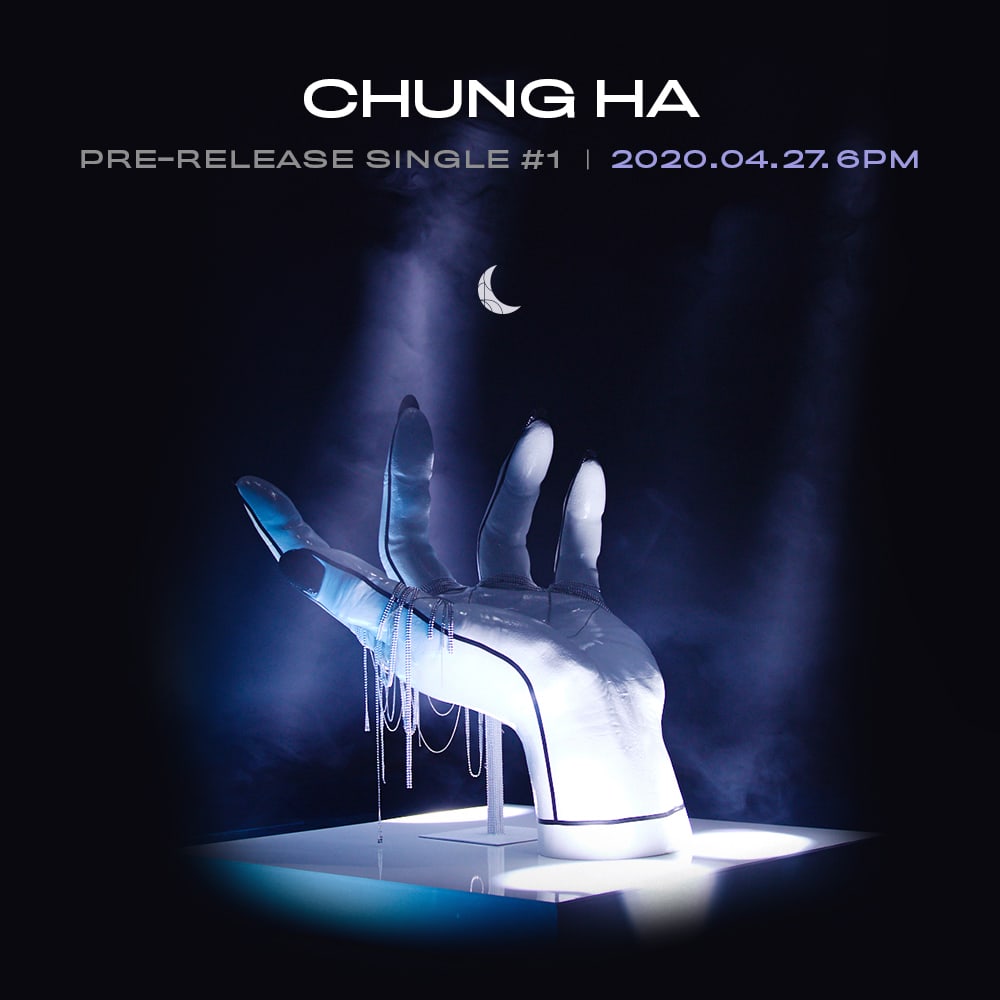 Are you excited to see what Chungha has in store? What kind of concept would you like to see from her for her return? Share your thoughts below, and stay tuned for updates!

Looking Back: The Top Three K-Pop Songs of October 2011 – KpopHit