On Tuesday, Nov. 3, 2020, YG Entertainment shared a preview for the upcoming ’24/365 BLACKPINK’ episode. In the preview, the girls of BLACKPINK can be seen visiting the amusement park to meet baby pandas. This sparked outrage with Chinese netizens. Read more to learn why.

During the Nov. 3, 2020 preview of the show, the girls of BLACKPINK can be seen visiting Everland, an amusement park in Seoul, South Korea, to meet baby pandas. In the video clip posted, the idols can be seen taking care of the pandas while supervised by zookeepers. 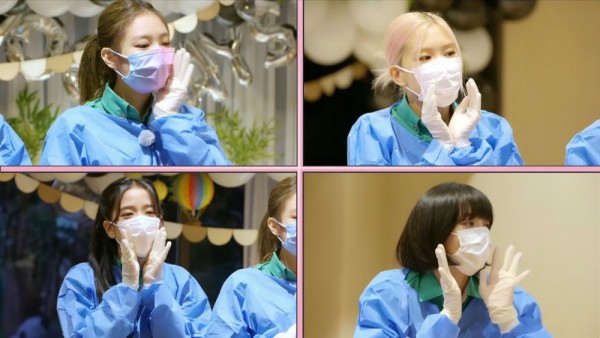 While the interaction was seen as cute with Korean netizens and international viewers, Chinese netizens were not as impressed. Many accused the girl of illegally touching the baby pandas without any mask or gloves. Others claimed that it was irresponsible for the members to care and come into contact with the baby pandas while they are wearing make-up. 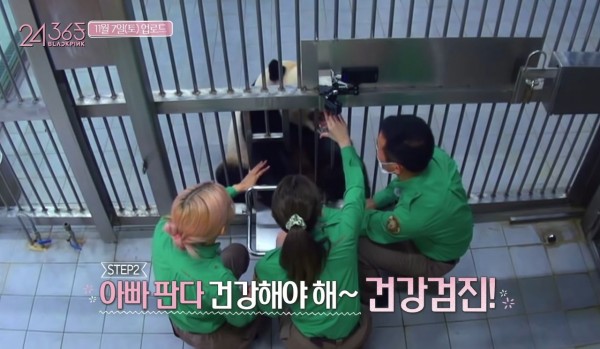 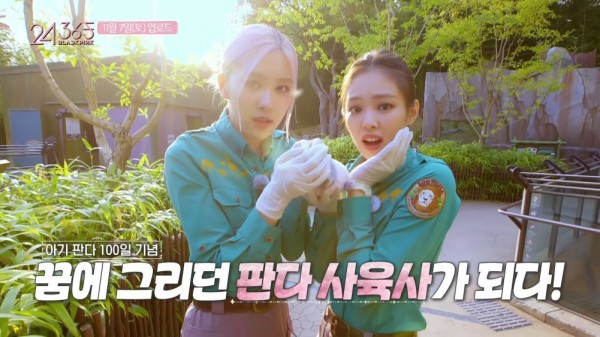 Other Chinese netizens pointed out that some baby pandas die due to the canine distemper virus, which is transferrable through dogs. As all of the BLACKPINK members live with dogs, Chinese netizens called out BLACKPINK for potentially transferring the said virus to them.

It is also noted that it is illegal for any non-professional to come into contact with pandas. According to laws on panda diplomacy, any pandas in foreign countries are technically on loan from China, meaning they should be prioritizing Chinese regulations.

Pandas are considered China’s national treasures, so this has understandably sparked outrage in the country. News media outlets even shared articles onto their Weibo account, calling out BLACKPINK to come into contact with pandas illegally and potentially cause them harm. 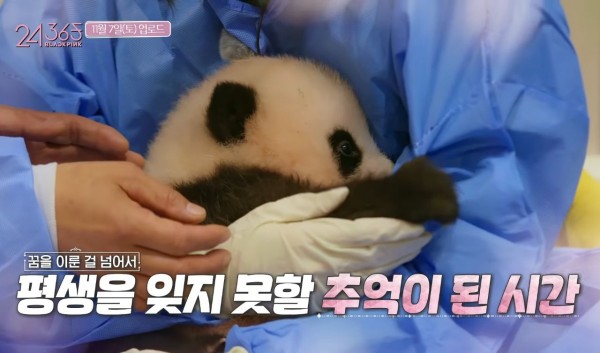 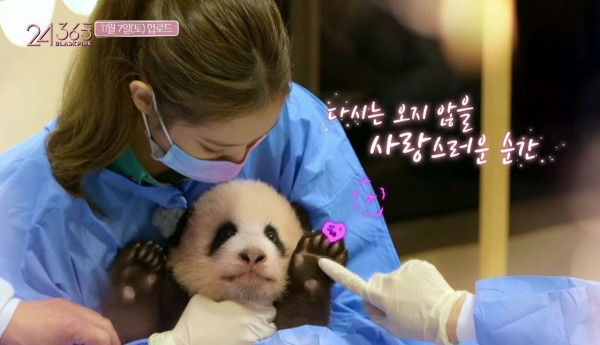 “State laws prohibit any non-professional from coming into contact with pandas. In 2015, so many pandas died because of the canine distemper virus. Isn’t that supposed to be a lesson learned? Are pandas born in South Korea not belonging to China? Can they ignore Chinese regulations? Not to mention, these girls have pets at their home. These pets can be the source of the canine distemper virus. These helpless creatures have been borrowed are being forced into labor, helping this girl group’s marketing. Isn’t it fishy that they are usually on the hot search, but this time, they aren’t?”

“Can your conscience allow you to follow these celebrities? They really did touch the pandas. Why are you saying this has nothing to do with them? Seriously, this is making me laugh. So when I slap you, can I say that this has nothing to do with me? It is true that BLACKPINK does not understand this and that it is indeed the zookeeper who is most at fault, but if the pandas end up getting sick, BLACKPINK cannot act like they had nothing to do with it. They touched the pandas. Just because you say they are celebrities doesn’t mean they have special privileges. If it was just a stranger, would you also say stuff like that?”

“Here’s a fact: Except for zookeepers and veterinarians, people who come into close contact with giant pandas could potentially make them sick. The makeup used by Korean artists can also irritate the pandas. And if they have pets at home and still come into contact with pandas, they might cause the pandas to suffer and even die from the canine distemper virus. So, if you really love pandas, please watch them from afar and do not get close to them. In the past, some domestic organizations also violated these laws. Now, however, there are relevant guidelines that have prohibited these practices.”

Chinese netizens are demanding that BLACKPINK apologize, but the South Korean government and the Everland amusement park as well. They demand all three parties to apologize for potentially damaging and causing pain to the pandas.