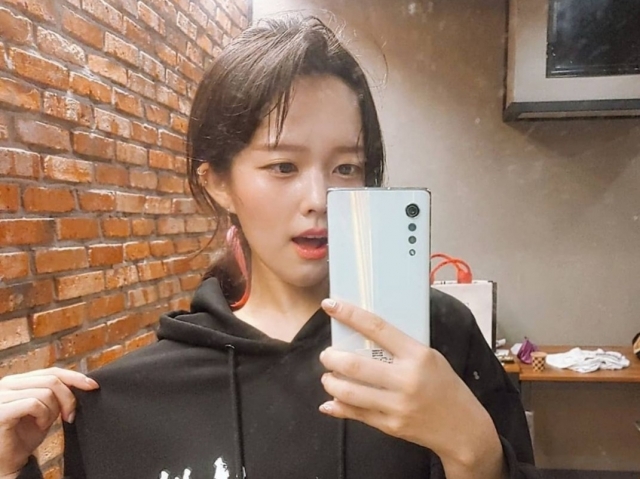 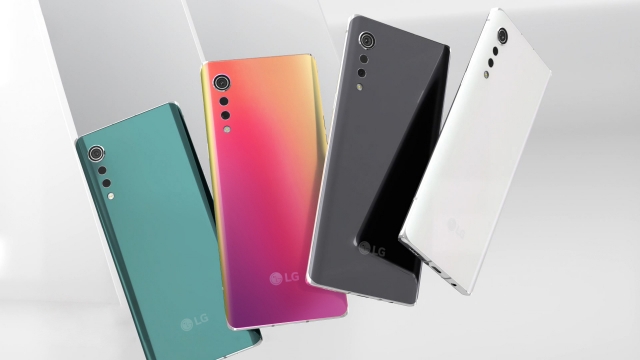 1. [+1,074, -47] Even if these people are celebrities, there needs to be a basic level of decency and loyalty. Very cool of Jung Ji So and Shin Bong Sun-ssi to stay so loyal!!

4. [+127, -5] What we’ve found from this case is that Black Pink’s contract with Samsung ended in August 2020 and they jumped ship straight away to the iPhone 12 on October 2020. Fans can’t even use the excuse that it was “a year after their contract” ㅋㅋㅋㅋㅋㅋ they’re basically just an idol group with no consideration or decency.

5. [+109, -7] Black Pink fans are the type of people to buy tickets to go to their concert and listen to the girls be like “Thank you so much for coming, guys~ we love you” and hear them mumbling “Just barely said all that” as they walk off stage and give them an excuse like “They said that after the concert was already over so it’s okay”…

7. [+93, -5] It’s the difference between Yoo Jae Suk and Black Pink. Yoo Jae Suk has been a Galaxy phone model since forever and has been known to continuously use their phones, which has also made him their long running CF model. I think CF companies will be cautious when choosing to work with Black Pink in the future. What kind of company would enjoy seeing their models go promote a competitor’s brand barely a year after their contract?… I think this will also fuel the drive for AI CF models. Some celebrities are just reaping what they sow…

8. [+68, -3] How loyal of them… unlike a certain group that jumped ship right away. They shouldn’t have accepted the CF deal in the first place if it isn’t a product they regularly use. How can they just “barely” switch over as soon as their contract was over as if they were just biding their time to escape?? You Black Pink whatever girls, you like American products that much???? You’re Korean, you know that, right?

9. [+66, -5] I doubt Samsung will sponsor Black Pink ever again… It’s not that they were not allowed to use any other product but to be so blatant about switching over? That was the biggest problem ㅋㅋㅋ

10. [+52, -1] Will any Korean company sponsor Black Pink again? tsk tsk tsk, poor them! Once a person reaches the highest position possible, it’s their character and attitude that helps maintain that position. I guess they just don’t care now that they’re at the top, tsk tsk.