Aside from making and promoting their music, the septet has also been making appearances on various shows. 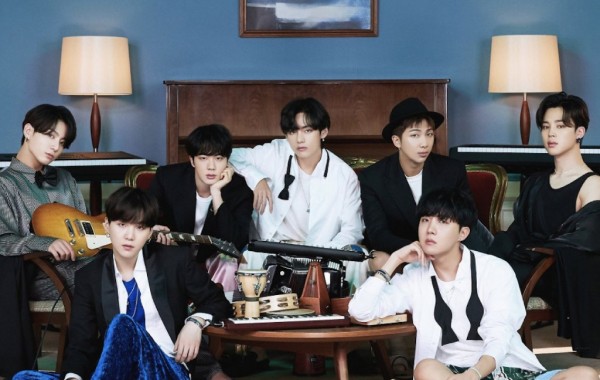 (Photo : BTS Official Twitter Account)
tvN revealed that BTS would be guesting on the “You Quiz on the Block.”

On Tuesday, Feb. 23, it was revealed that BTS is going to appear on the 99th episode of “You Quiz on the Block” variety show. Program hosts Yoo Jae Suk and Jo Se Ho are expected to interview Jin, Jimin, J-Hope, Jungkook, V, Suga, and RM about the latest updates of their lives. 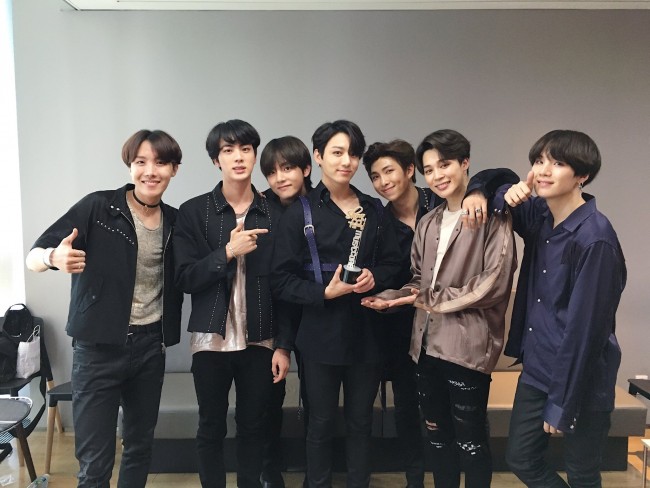 Aside from that, all BTS members may possibly pick a set of questions randomly and receive prizes should they give the correct answers. What makes the show more interesting is that ARMYS can apply as question givers to the members by simply visiting the variety show’s official website.

It remains to be seen if BTS would also be performing in the upcoming “You Quiz on the Block” episode. If so, then, it is very likely that the group will sing some of their popular songs such as “Life Goes On,” “Dynamite,” and “ON.”

The special episode will air on March 24 at 8:40 p.m. KST. So ARMYs, stay tuned for more updates! 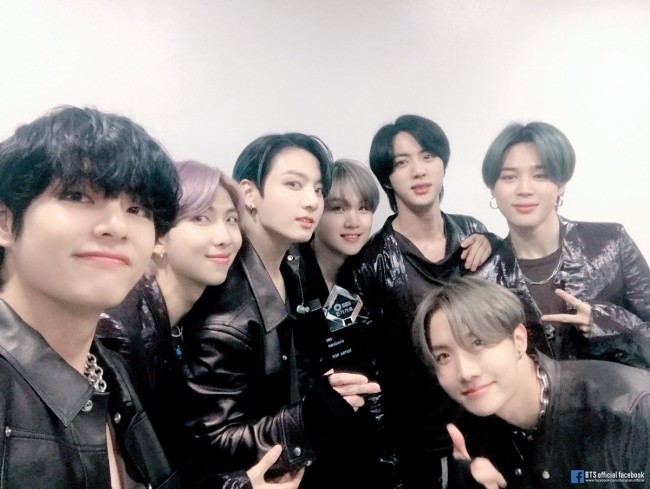 Most, if not all, fans are aware that BTS is also set to perform on an upcoming “MTV Unplugged” episode on Feb. 23 at 9:00 p.m. EST. Reports stated that the Big Hit-formed boyband will be performing some never-been-heard versions of their songs in an intimate setting.

On Saturday, Feb. 20, a teaser video of the imminent guesting of BTS on “MTV Unplugged” was released on YouTube. In the clip, Jungkook, V, Jimin, and Jin were seen singing their parts of the “Life Goes On” track. Fans of the South Korean boyband praised the boys for giving a new flavor to their record-breaking song.

Aside from “Life Goes On,” BTS is also projected to perform their versions of “Dynamite,” “Fly to My Room,” “Blue & Grey,” “Telepathy,” and “Dis-ease” among others.

As of this writing, the “MTV Unplugged Presents: BTS” video already amassed more than 1.3 million views on YouTube. The clip also got more than 215,000 likes and 4,826 comments.

Just a few hours before the airing of BTS’s “MTV Unplugged” special episode, MTV hosted a 24-hour livestream on YouTube to show the “Best of BTS.” At the moment, the live broadcast already has 36,630 active viewers with more than 410,000 likes.