Long hair among men has become fashionable in today’s non-face-to-face era, and some male idols in K-pop have joined the long-hair trend. 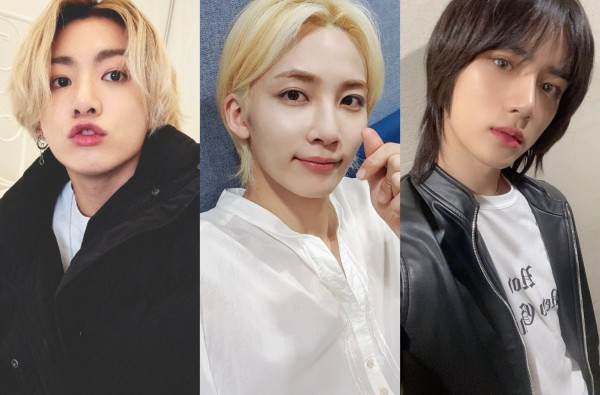 In the past months, Jungkook, the youngest member of the world-famous boy band BTS, showed off a different look with his brown hair.

In January this year, BTS member Jungkook surprised fans when he had long platinum blonde hair for the 35th Golden Disc Awards. 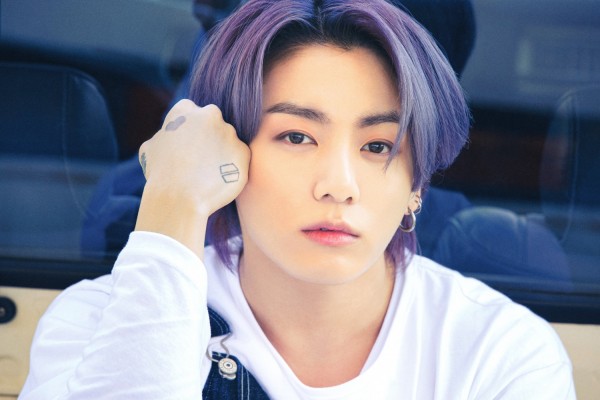 Moreover, the “Euphoria” singer is recently seen with long hair in the concept photos for BTS’s “Butter” and “Permission to Dance.”

Jungkook’s hairstyle has almost no layers, and his hair is set to a length that completely covers his ears. Moreover, his hair has more volume on top of the head and a slight curl was added to the overall look.

It’s no exaggeration to say that SEVENTEEN member Jeonghan is the first star that comes to one’s mind when we think of a “long-haired male idol.”

Since his debut as a SEVENTEEN member, Jeonghan caught K-pop fans’ attention with his long straight hair, which is characterized by a curve that flows gently along the face line. 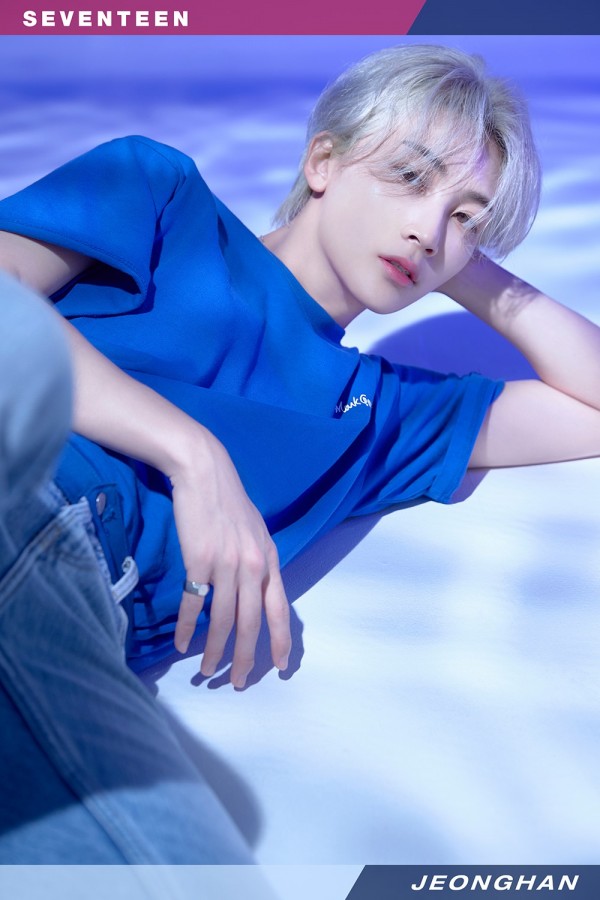 But after maintaining long hair, he decided to cut it shorter one time. SEVENTEEN Jeonghan has since been alternating a long hairstyle that slightly covers his neck and a plain short hairstyle.

TXT member Beomgyu recently had long hair to be in line with their concept for their new album, “The Chaos Chapter: FREEZE.”

Beomgyu’s long hair is a trendy reinterpretation of the hairstyle during the early 2000s. 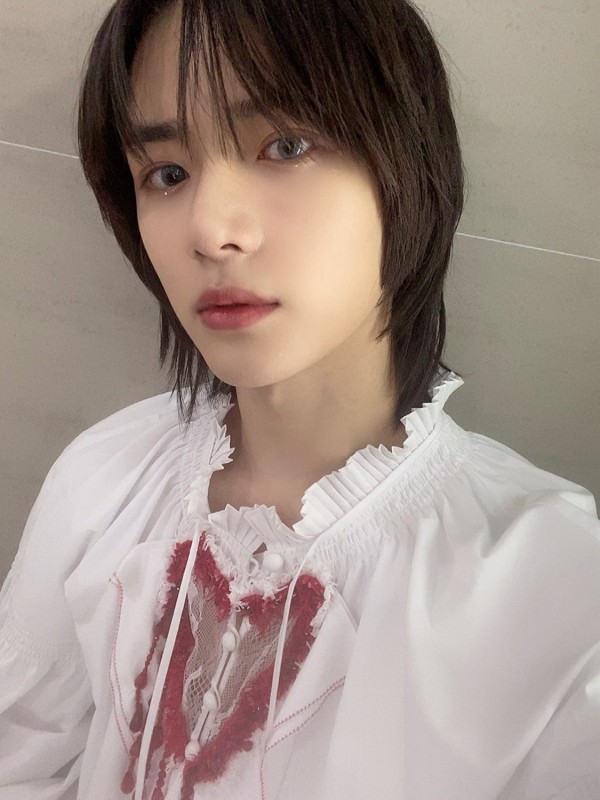 When TXT was promoting their new album on Music Bank, Beomgyu captivated fans by pulling half of his long hair into a ponytail. He was compared to an anime character because of this look. 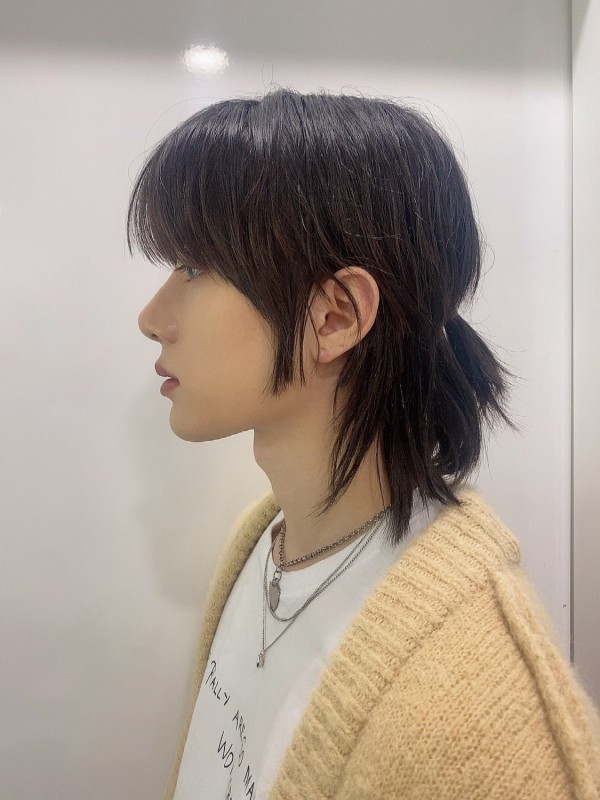 Bae Jinyoung has also joined the long hair trend. When he first appeared in front of the public, he received attention for his handsome boyish appearance like a male character in a cartoon. 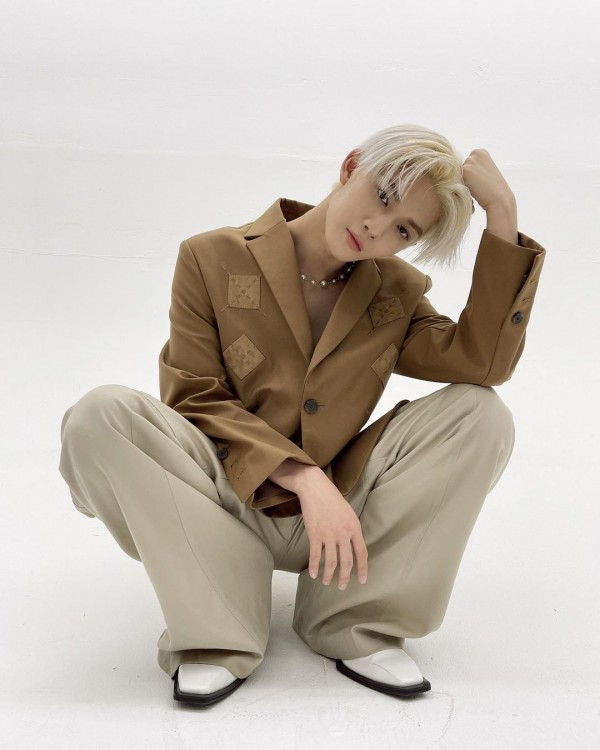 But, after growing his hair, CIX Jinyoung flaunted a more eye-catching visual. He is often seen with half-tied hair, which is suitable for both formal outfits and casual clothes. 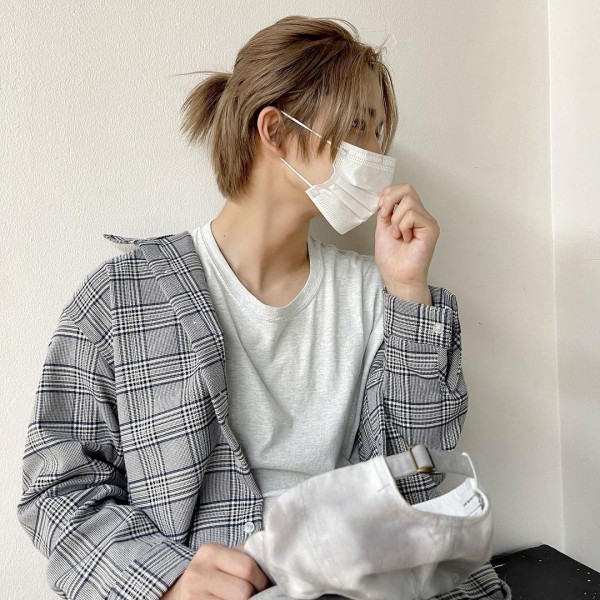 With half of his hair tied into a ponytail, Bae Jinyoung gives off a neat look and exposes his jawline, captivating many fans.

Lastly, SF9 Hwiyoung is considered the member who best shows the group’s unique image of sexy and masculinity because of his long hair.

Hwiyoung often appears with slightly longer hair than the other SF9 members in every promotion. Depending on the concept, the male idol would curl his long hair and add full bangs to create a dreamy atmosphere like a Greek god. 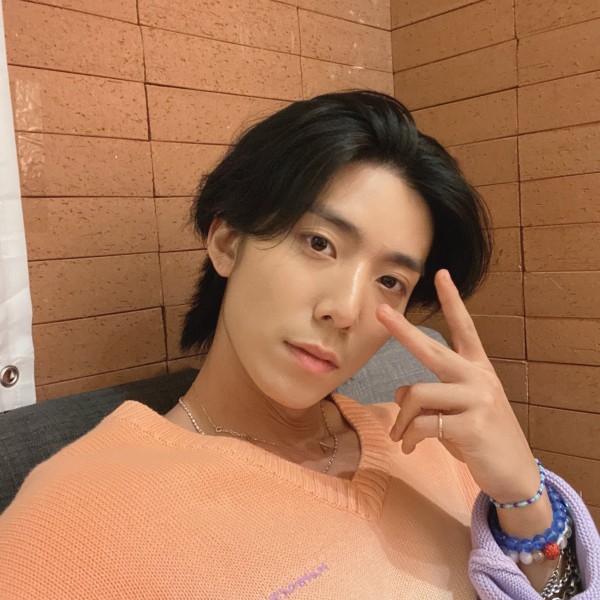 At other times, SF9 Hwiyoung would expose his forehead and lower a few bangs on one side to show off his sexiness.

Do you know other male idols who look gorgeous with long hair? Tell us in the comments!

AKMU’s Chanhyuk Had An Accident, And The Reactions From IU And His Sister Suhyun Couldn’t Have Been More Different – KpopHit