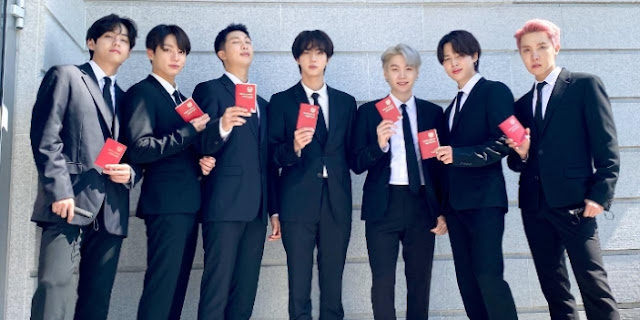 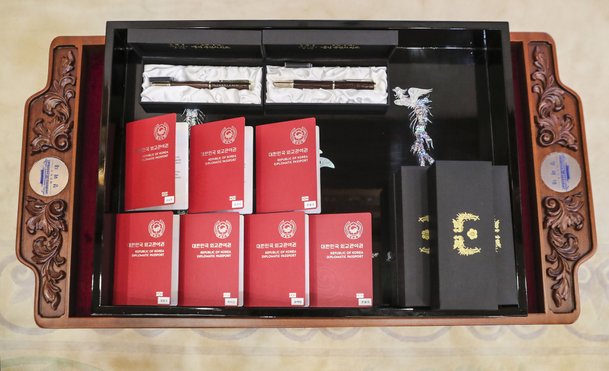 Article: Armies cheer for BTS receiving special diplomatic passports “Only something they can achieve”

Source: No Cut News via Naver

3. [+105, -7] International Armies, please realize that a normal Korean passport grants you access without visa to over 100 countries already without the need for a diplomatic passport ㅋㅋㅋㅋㅋㅋㅋㅋㅋㅋㅋㅋ anyway, proud of BTS!!

5. [+29, -9] Has there ever been a celebrity who received such an honor? Just give them exemptions already

2. [+762, -75] Can they hold a concert in Dokdo while they’re at it? There’d be nothing greater to let the world know that Dokdo belongs to us than something like that. Or when BTS serves in the army, send them as security to Dokdo.